Start your journey at the Otepää Nature Centre. The first 5 km will follow the same route as Route 261: Pühajärve coastal road, Kiigemäe ascent, Hobustemägi and Sihva. A pleasant cycling road will lead you from Sihva to Kääriku. It is worth looking around the magnificent developments of the famous sports base.

From Kääriku you'll start your ascent to Harimäe hill. Doing this by bike might be easier than skiing it as the participators in the most important event of the Estonian ski season, the Tartu Marathon, do every winter. At the top of the hill you can also climb up the lookout tower and see many of the most important places in the Otepää Upland. The descent from Harimäe follows a winding road which is also used during the Estonian rally competition, Rally Estonia.

After riding a few kilometres towards Pringi, you can turn off to the Piiri sports base, where many Estonian young athletes have laid the foundation for their careers. From there, a winding road leads to Arula, which is one of the favourite places of rally fans, but it is also a nice place to cycle. You can also visit Kuutsemäe Mountain Ski Centre if you wish, but the trail continues through Arula to Pühajärve. Riding along the winding road again make sure to pay attention to the beautiful scenery. At the end of the route you'll get to ride on a pleasant cycling path. You can stop at the Pühajärve SPA or by the Otepää Nature Centre.

This route requires a moderate physical fitness level, because many sections include rather steep inclines on gravel roads and descents that need caution. Just over half of the route is paved, so car traffic does not bother hikers much. 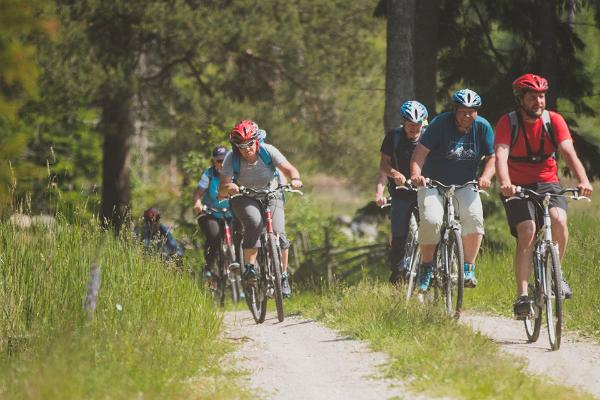 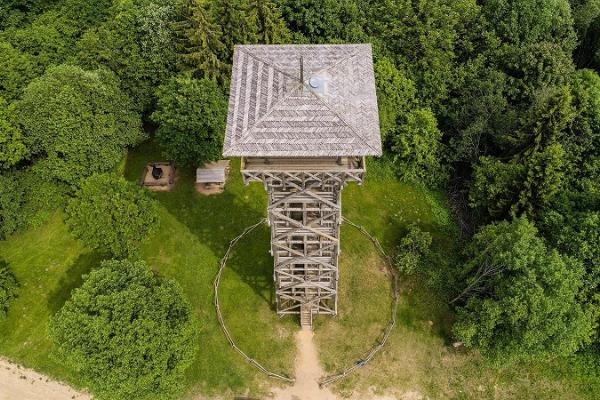 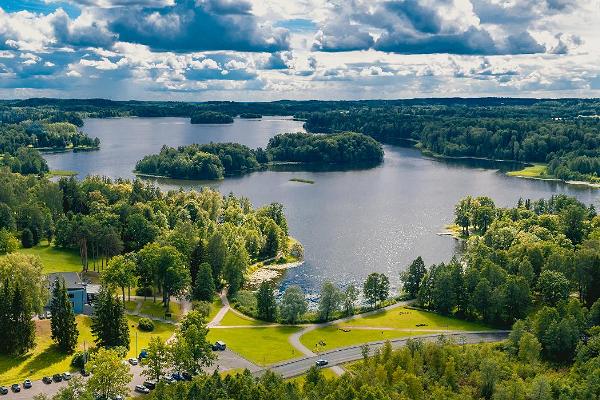 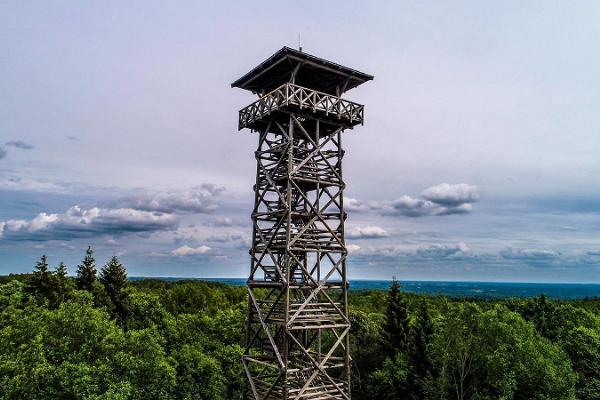 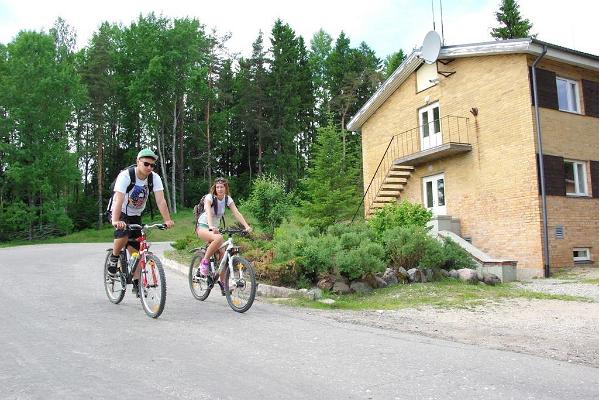 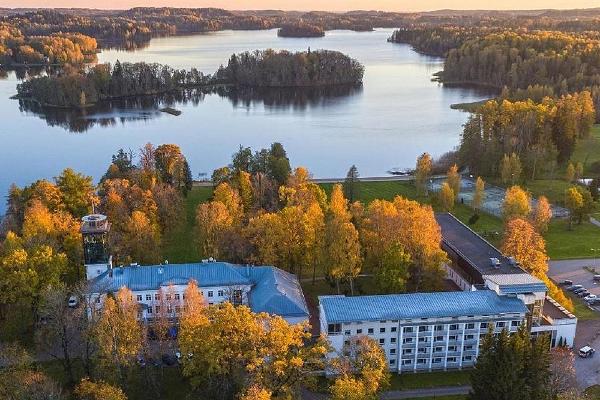 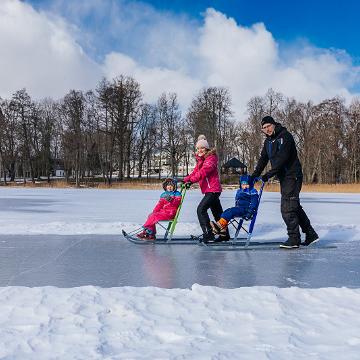 Otepää - the winter capital of Estonia 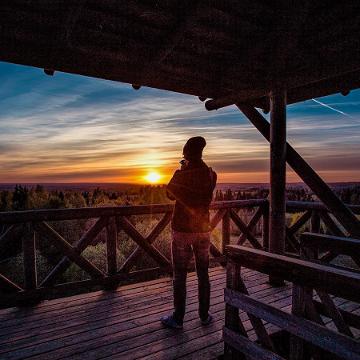