This short bicycle route in Hiiumaa leads you to the Sarve peninsula, which is often overlooked by most people visiting Hiiumaa. The terrain there is rather unique – birch forests growing on limestone and alvars with curly birch and, if you come at the right time, flowering fields of chives.

The beginning of the trail follows the coastline, equipped with an RMK campsite, then leads you to the small harbour of Sarve, and once you're back on asphalt, you'll have reached the Sarve village. Already as you're passing through the village, you can notice the handiwork of a carpenter – mailboxes, a bin shed, a shelter on the village square. All of these are made by the local handyman Kalle who moved to Hiiuma years ago. The house he built near the village is worth taking a look at. Kalle's wife Heli makes products from natural resources, which can be found among the line of products introducing the flavours of Hiiumaa.

Near the end of the route, you will also see the Aruküla chapel and Pühalepa church – the oldest stone church in Hiiumaa that is home to a rare stone pulpit. The cycling route ends near the Suuremõisa manor complex. Suuremõisa castle is one of the biggest and most beautiful manor buildings in Estonia. It's remarkable for its pure Baroque-Rococo style of construction. The manor park also has its own nature trail.

It's best to start the trip from either the Heltermaa harbour near the Handicraft House or the Suuremõisa castle. 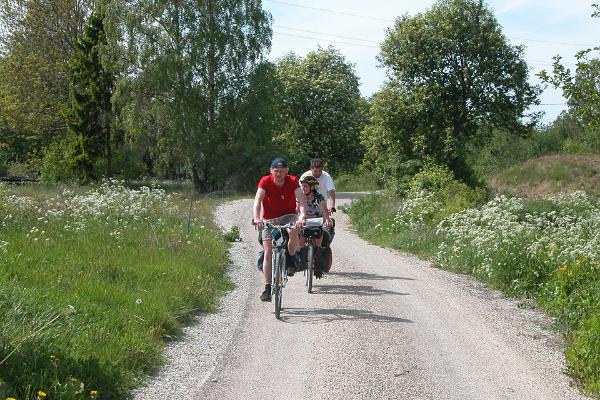 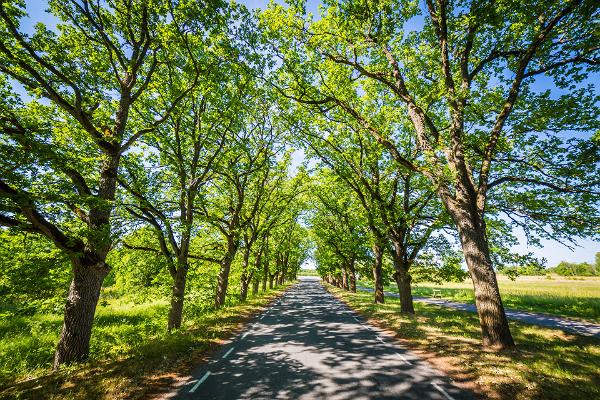 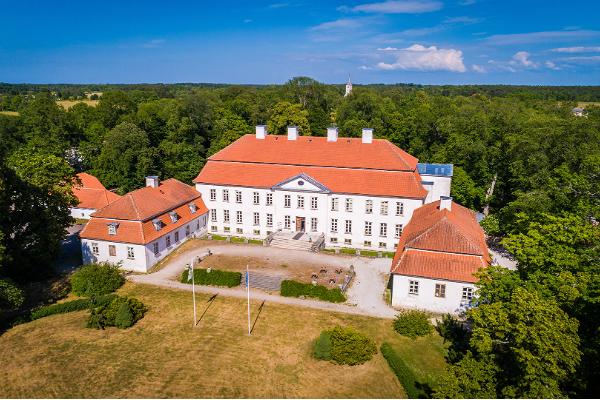 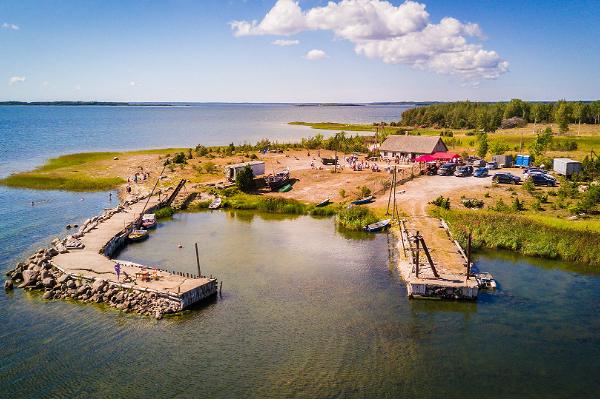 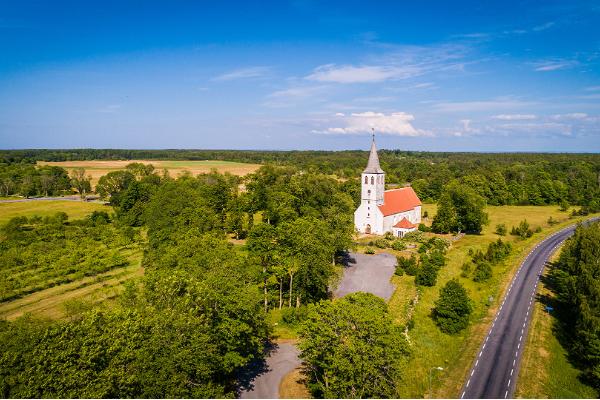 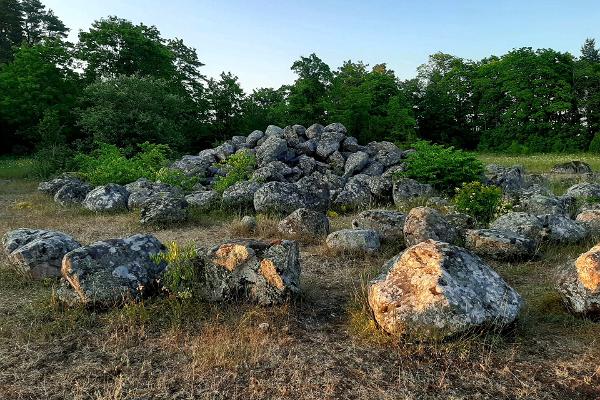 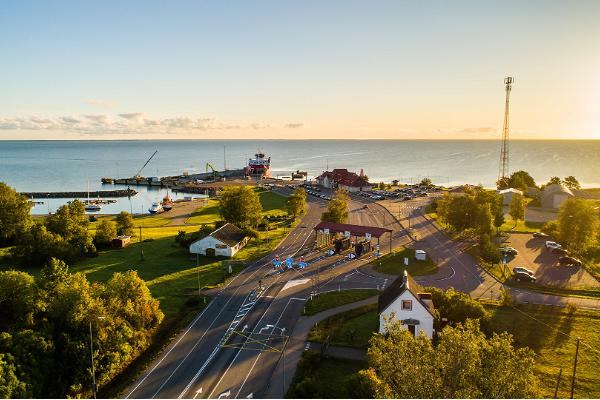 It's best to start the trip from either the Heltermaa harbour near the Handicraft House or the Suuremõisa castle. 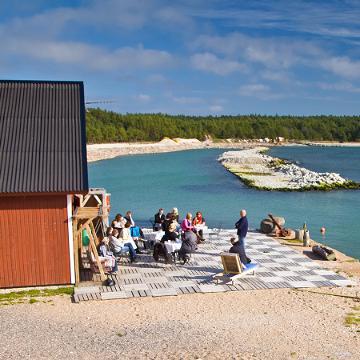