Riding on this route, you will pass a number of small villages typical of Muhumaa. You can fortunately also see that the houses in these villages are still lovingly looked after. The villages are called Suuremõisa, Laheküla, Rässa and Võiküla. Quite a few of them are far from the big roads, so you'll have to ride down the narrow village streets, or forest paths from the village of Lahekä to Raegma. The section from Rässalt to Võiküla is even more exotic. Wild boars often dig up the soil there, but you can still get through by bike.

The 4.5 km long cobblestone road, which is the pride of the island, leads from Võiküla to Kuivastu and is a proper challenge for cyclists. The remains of a former coastal protection battery are also located in Võiküla.

This route also passes by Pädaste manor, where there is a spa hotel, a restaurant and a beautiful park.

The route runs mostly on gravel and forest paths with only about 8 km of paved road.

It is best to start the trip either from Kuivastu, Väike Strait dam or Linnuse village. You can get to Kuivastu by ferry from the mainland, coming from Saaremaa you can cross the Väike Strait dam to Muhumaa. 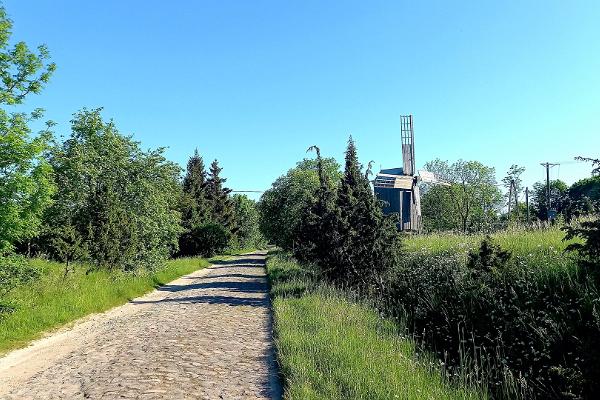 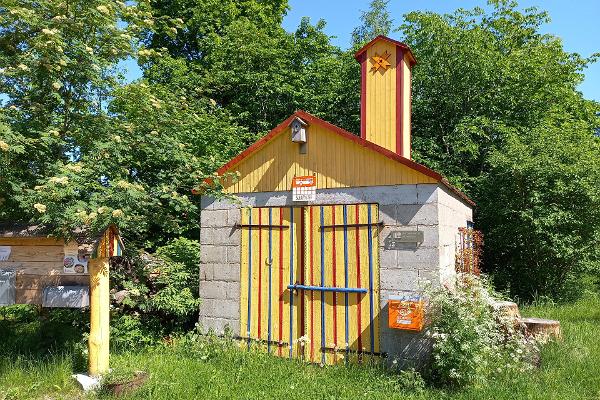 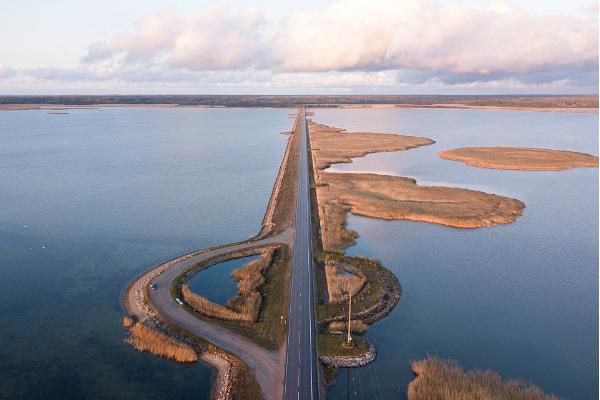 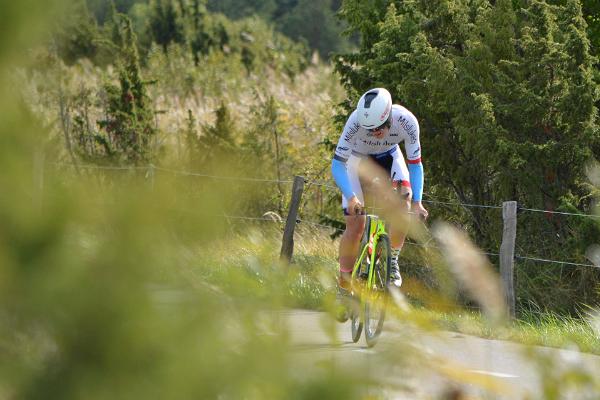 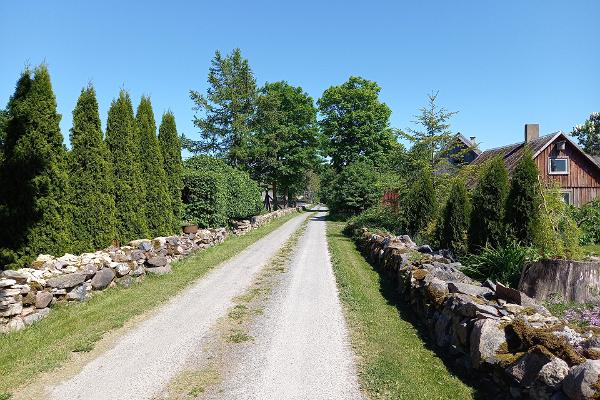 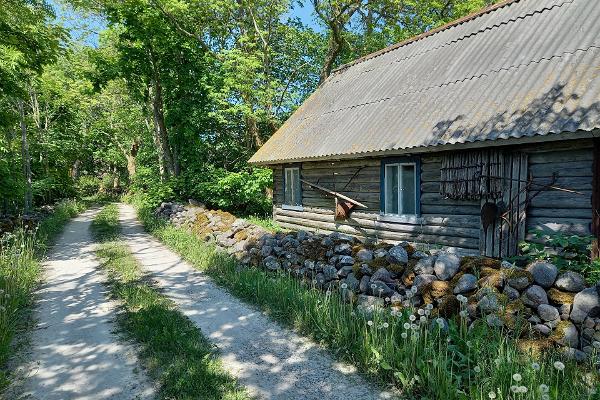 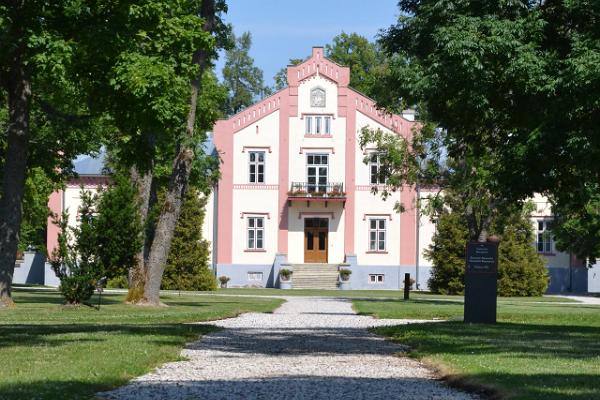 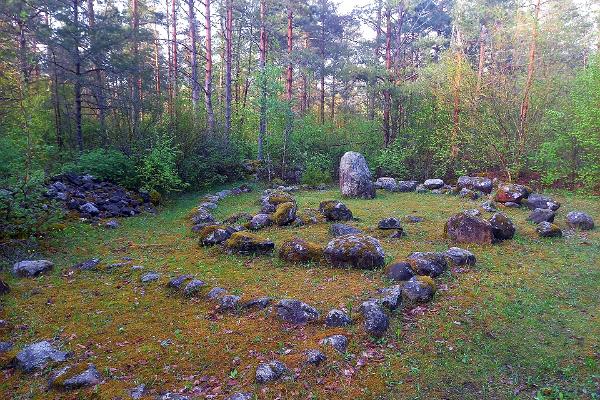 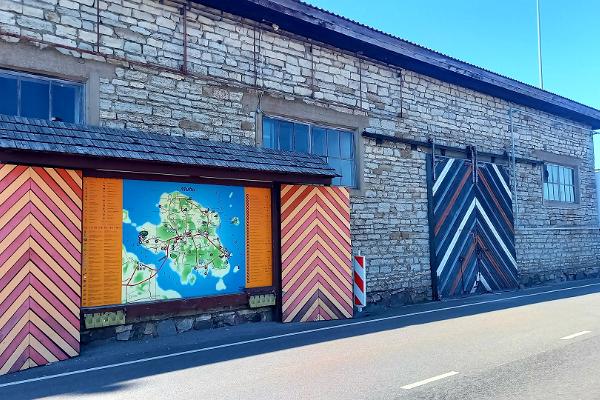 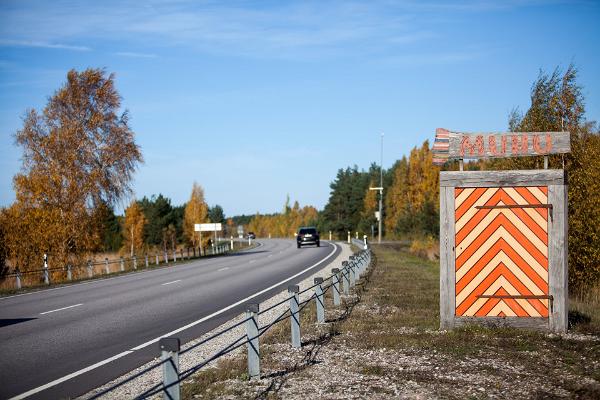 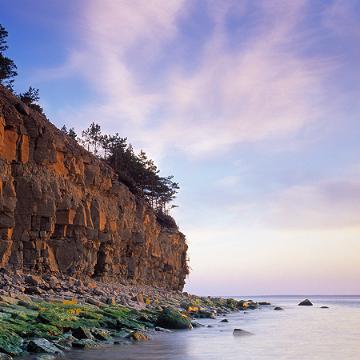