344 - Tour of the southern bank of Matsalu

344 - Tour of the southern bank of Matsalu

Matsalu National Park in Lääne County is the most famous of Estonia's national parks, being one of the most important stopping places for waterfowl in Europe. It is a real paradise for bird lovers. In addition to the sights, there are many bird-watching towers and hiking trails. You can also explore the unique coastal meadows and enjoy the cultural heritage of the countryside.

The route is designed so that it is shown on the map as two separate parts. This route describes the circle along the Kasari River. This part of the route is also signposted.

You could start the trip from Lihula, whose manor and fortress hill were already in use in ancient times. With the construction of the stone fortress in 1211, one of the oldest cities in Estonia was born. First cycle to Kirikuküla to visit the bird-watching tower there, and before you reach the Suitsu River, you can enjoy the wooded meadows of Viita and Allika. At the beginning of the 20th century, a number of fishing huts were built on the banks of the Suitsu River.

Once there, make a U-turn, ride back a little and then turn onto Penijõgi. At present, the centre of Matsalu National Park is located in the very beautiful historical Penijõe manor, built and restored in 1835. There you can look at the permanent exhibition introducing the nature and history of the area and find tourist information.

Starting from the convent you'll be cycling on gravel roads. However, if you ride on for another kilometre from the first turning point, you will reach the Kasari River, which has an iron tower with a good view from the top. Continuing on the route, you may get tired of the gravel roads, but you will eventually reach Kirbla.

The Kirbla terrace is coral-shaped and marks the former sea border. Kirbla Church is one of the smallest places of worship in Estonia, measuring only 29 x 11 m. From Kirbla you can ride along smooth paved roads to Lihula, where the hike ends.

Physically, the trail is not very challenging, but the gravel roads in the northern part can be a bit annoying. 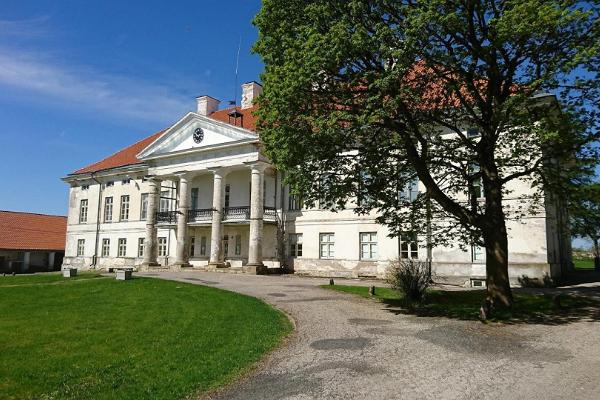 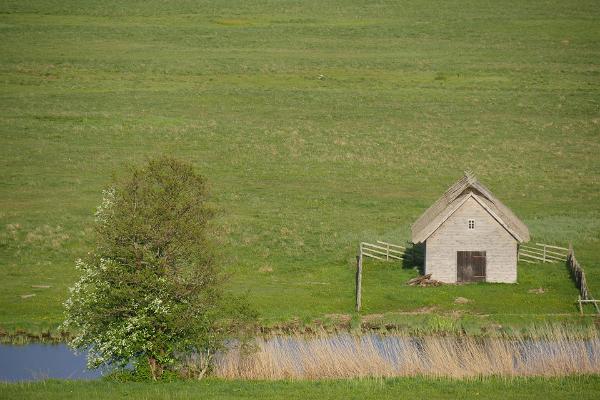 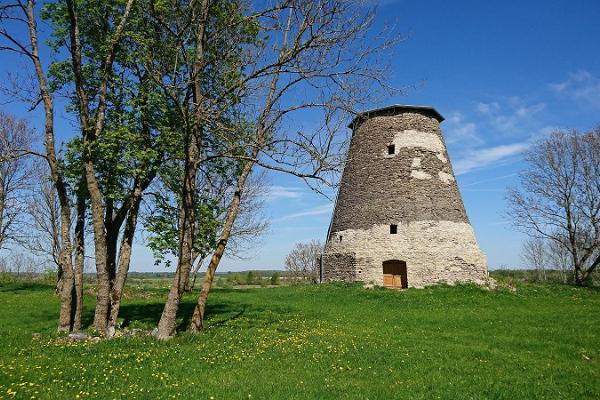 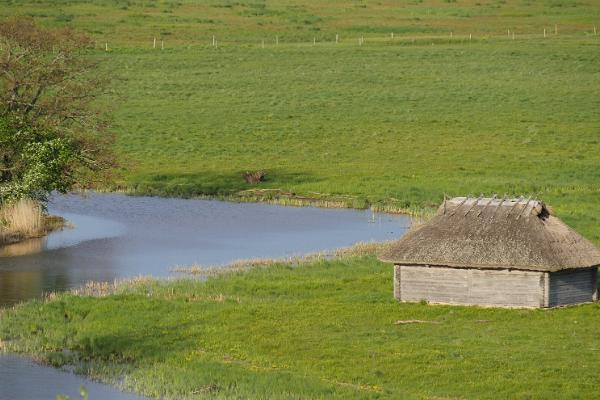 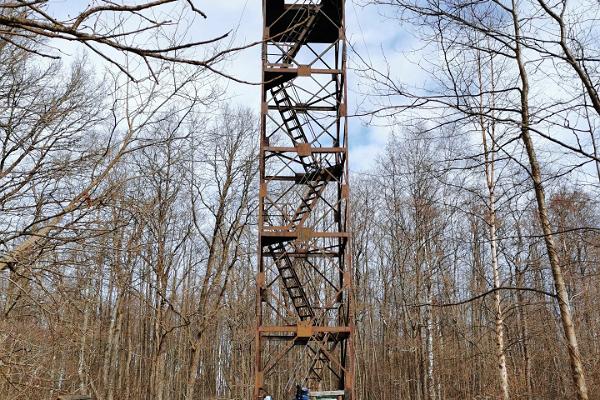 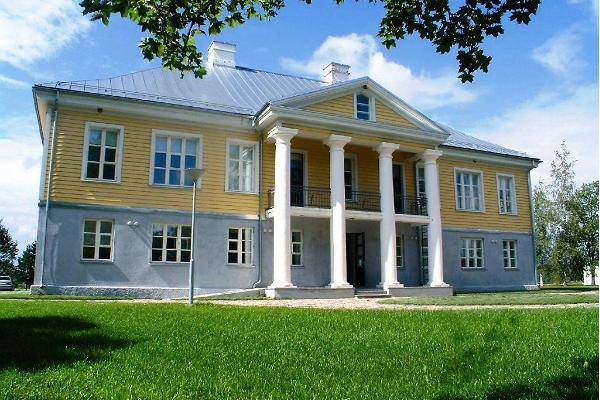 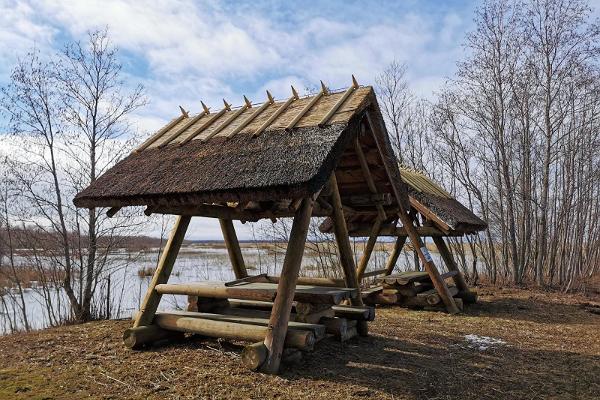 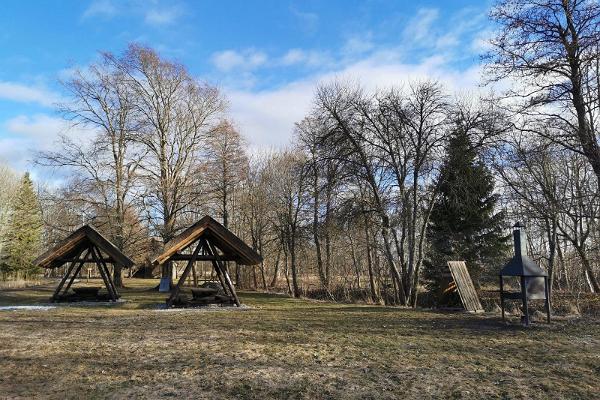 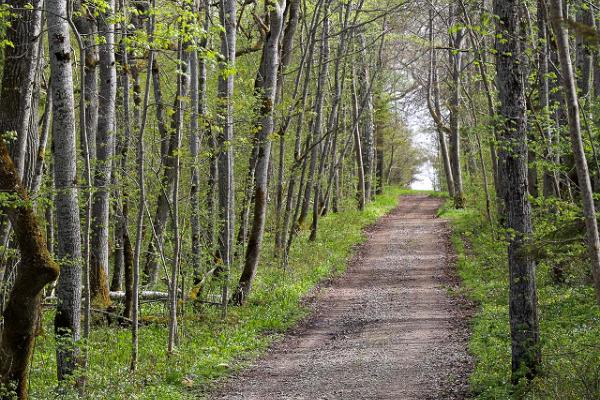 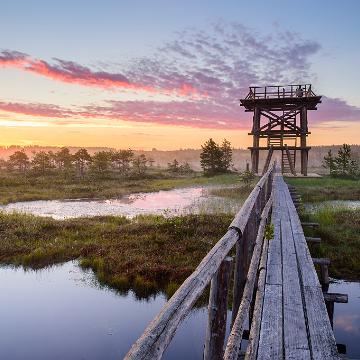 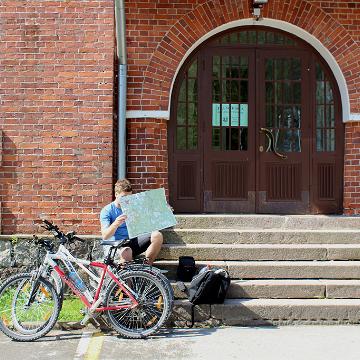 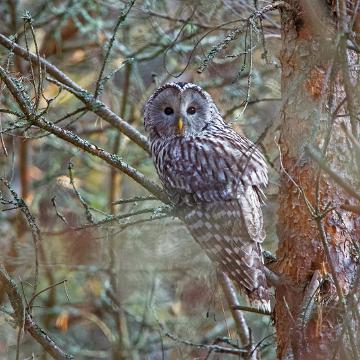 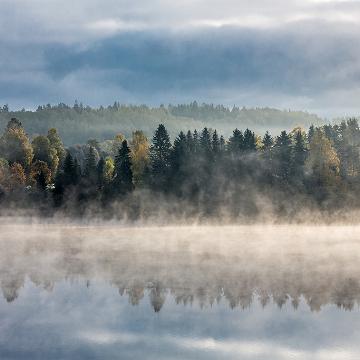 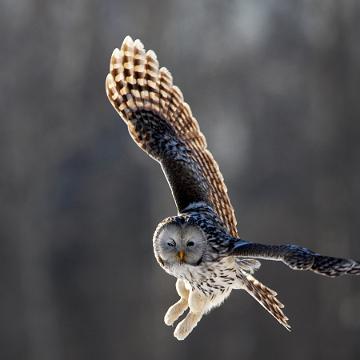 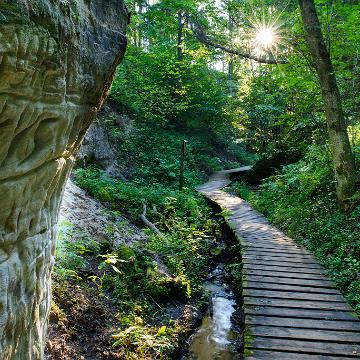 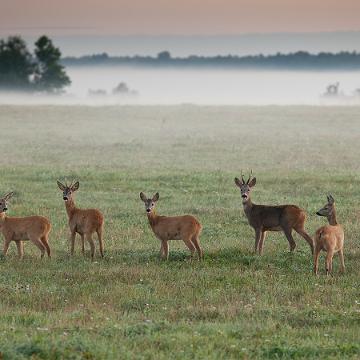