The route makes a big arc around Pärnu, passing through the farthest and least visited areas of Pärnu County. On this route, you will get to see the countryside and many scenic locations, including the most interesting one, the Soontagana Stronghold. For the most part, this route runs amid nature, so you will probably be greeted by a lot of birdsong and maybe even some wild animals.

Begin your trip from Tõstamaa, where you can see many beautiful buildings. The beautifully restored Tõstamaa Manor has a colourful history which dates back to the Middle Ages. Today there is a school and a museum in this post-classicist building. The road is paved in the beginning, then covered in gravel until Männikuste village (13 km from Tõstamaa). The nearby Ermistu and Tõhela lakes are rich in fish – enjoy the nature, go fishing or have a picnic. Public beaches with recreation areas, volleyball courts, children's playgrounds and observation towers have been built on the eastern shore of both lakes. From Männikuste through Tõusi to Lõpe, the trail mostly runs on small gravel and forest roads with 7 km of paved roads.

On the 18-kilometre section from Oidermaa through Mihkli to Kõimani you will be able to see a couple of villages and the Mihkli Lutheran Church, which was built in the politically influential ancient parish of Soontagana in the 13th century and is thus one of the oldest and most unique buildings in all of Western Estonia.

Also, go take a look at the Soontagana Stronghold with its resting spot and campsite. The Soontagana stronghold and its surroundings are the main attraction of the route – built on the Avaste bog island in the 7th-8th century, the stronghold was one of the most famous fortifications of the ancient Westerners. According to legend, a secret underwater road lead to the castle, which was only passable for those who knew about it.

The next destination, Pärnu-Jaagupi, is a larger populated point where hikers can also replenish their food supplies. Onward from there, you will be riding on small paved roads, passing through Pööravere and Kergu to Vändra.

We advise taking 2 days to finish this route (staying overnight by the Sootagana Stronghold, for example). You can stay on the route for longer too, of course, if the hikers are not prepared for fast rides and long days.

The route runs largely on paved roads, with gravel roads covering only about 20 km in the first half of the route, in addition to the detour to Soontaga, which becomes just a hiking trail at the end.

You could start your trip from Tõstamaa or Lõpe village, for example. When riding in the opposite direction, you could start from Vändra or Pärnu-Jaagupi. 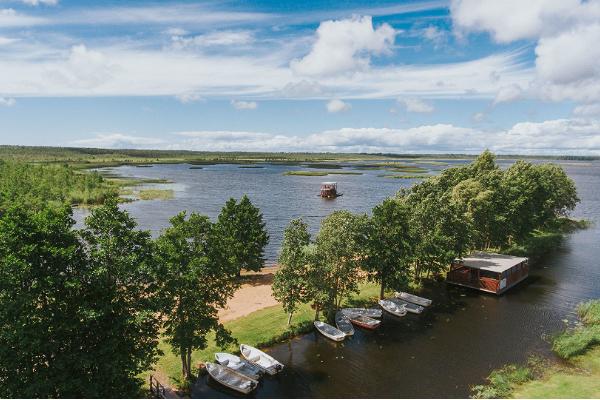 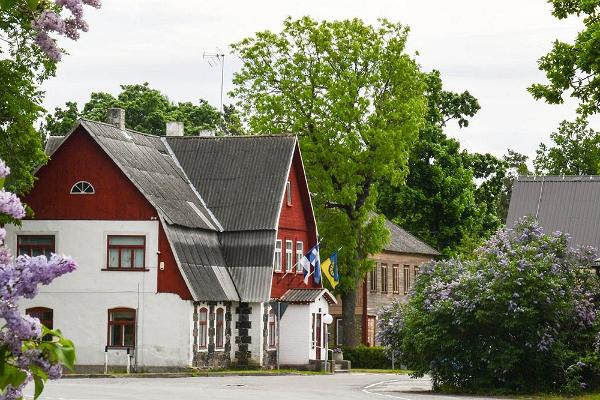 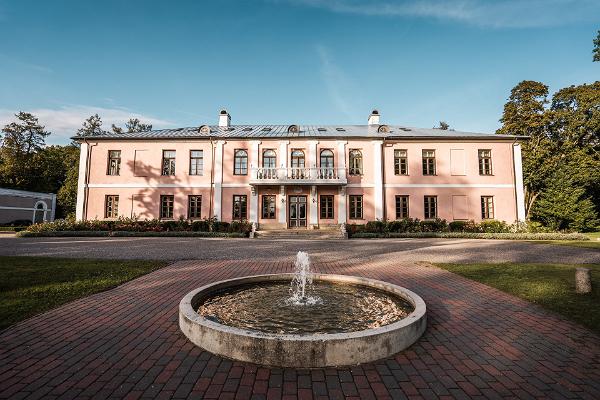 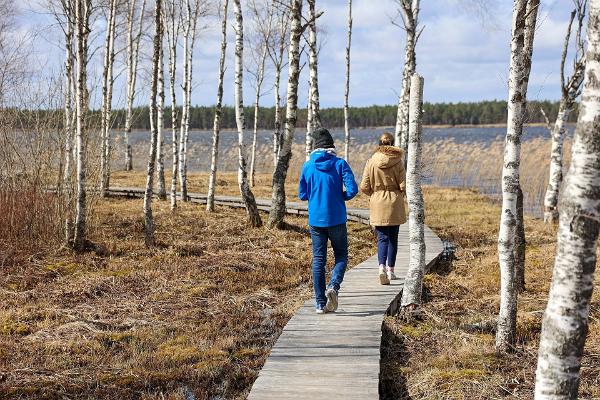 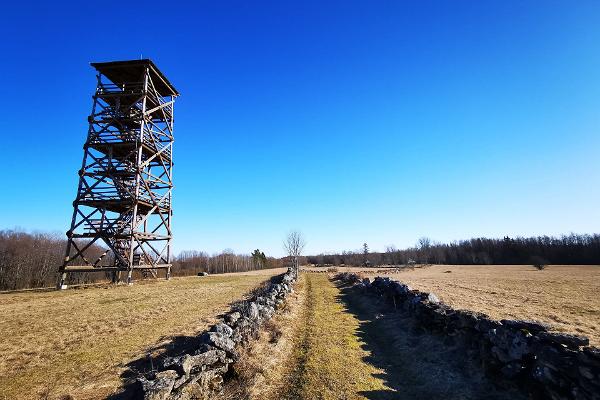 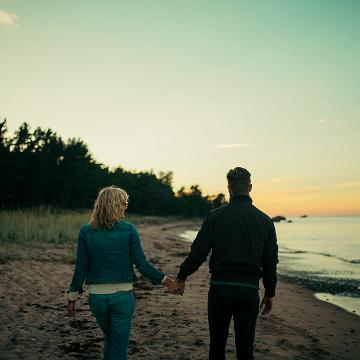