A memorial to the victims of the Soviet era 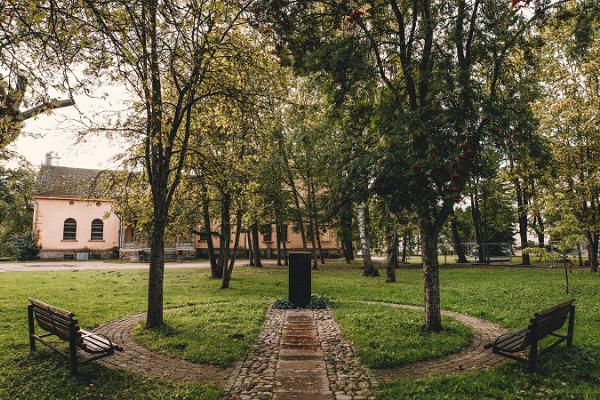 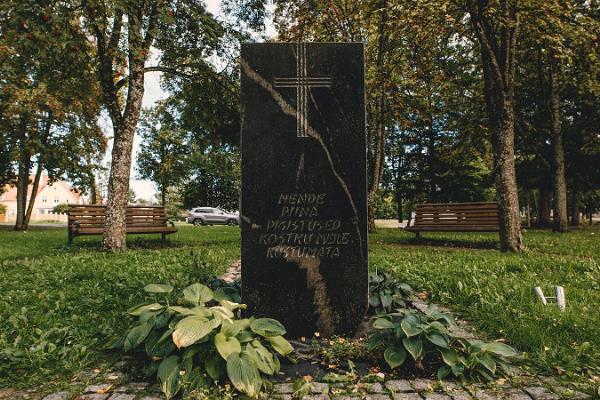 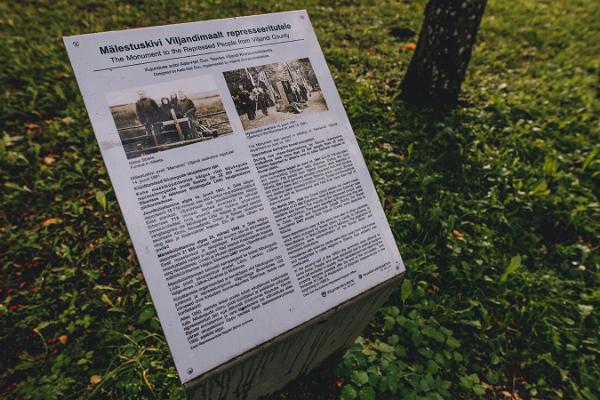 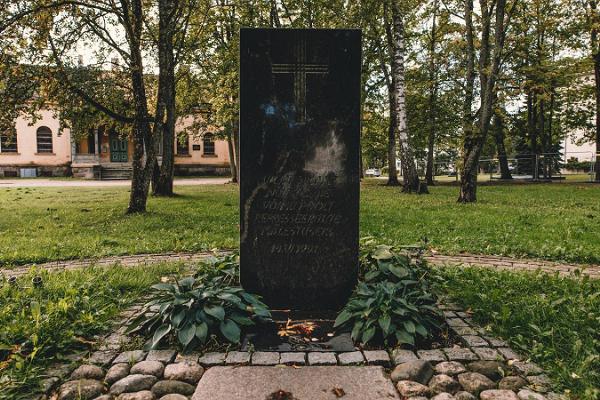 The memorial to the victims of the Soviet era is located in Viljandi Musical Instrument Park, between St. John’s Church and the main building of the manor.
The memorial stone was designed by the artist Aate Heli Õun.
The monument was unveiled on 14 June 1991, 50 years after the first mass deportation in Estonia, during which nearly 10,000 locals were executed by the Soviet authorities or sent to a Siberian prison camp.