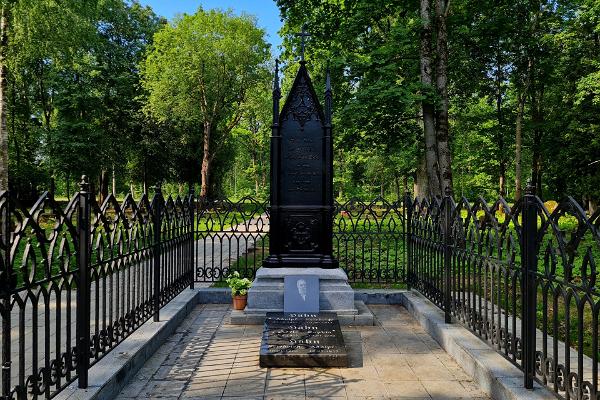 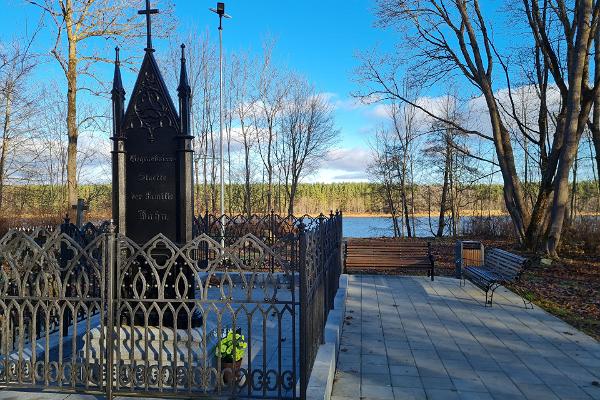 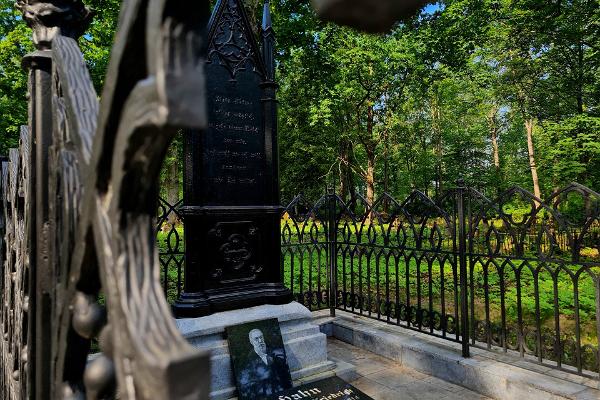 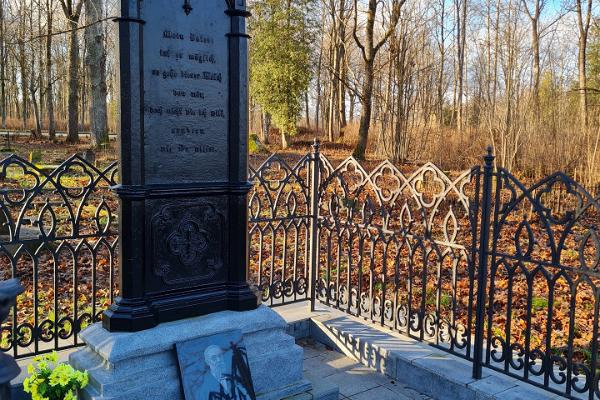 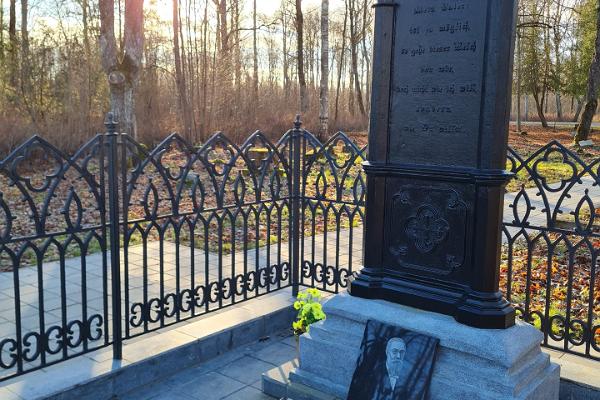 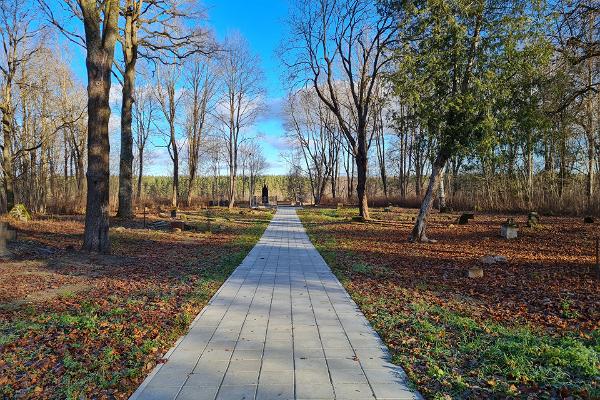 Did you know that thanks to the first mayor of Narva, Adolf Hahn, both Narva itself and the neighboring town of Hungerburg throve? It was his initiative that became the basis for the development of Narva-Jõesuu, which is a popular resort now.

In Narva, Hahn served as mayor, director of the Kreenholm Manufactory Society and a guardian of the Narva Museum. In this period the city's first water supply system appeared.

Hahn was buried in 1914 in the family tomb in the Siivertsi cemetery, which is located next to the Narva-Narva-Jõesuu road and a new bicycle road.

A staircase from Koidula Street to the promenade in Narva was also named in his honor. 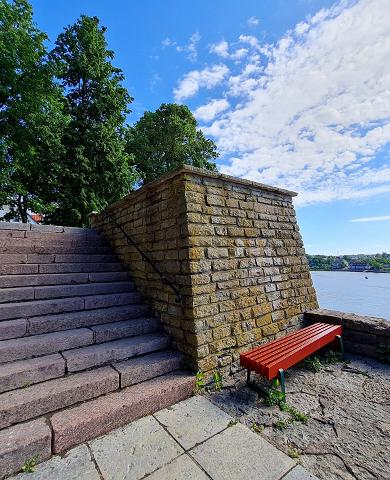