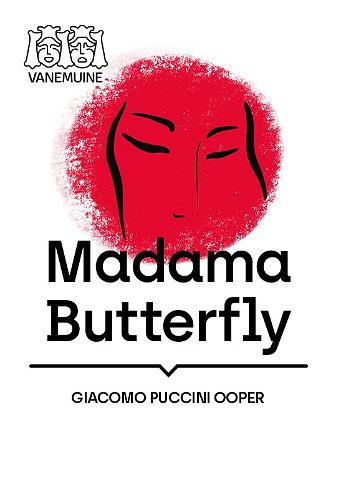 One of Puccini’s most beautiful operas, Madam Butterfly premiered on 17 February 1904 at La Scala in Milan.

In a small house near Nagasaki, American naval lieutenant Pinkerton and geisha Cio-Cio San, nicknamed Butterfly, get married. Pinkerton jokes about the ancient Japanese custom of entering into a marriage for 999 years. Although he is fond of Butterfly, he has plans to marry an American woman back home. But for Butterfly, Pinkerton is everything.

Premiered on 16 March 2019 in the Small Building of the Vanemuine.
Performed in: Italian
Subtitles on big screen: English, Estonian

Attention! Limited visibility from rows 2 – 4 of side balcony in Small Building of Vanemuine.