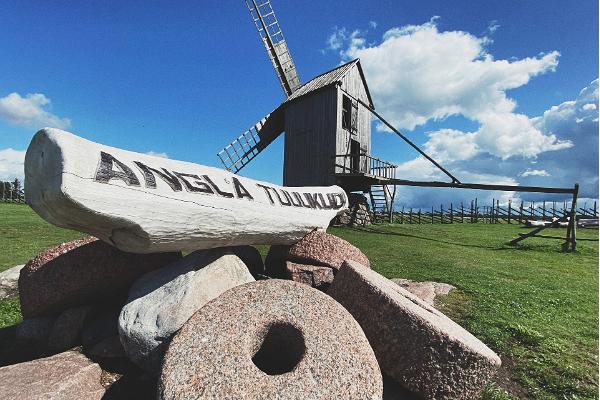 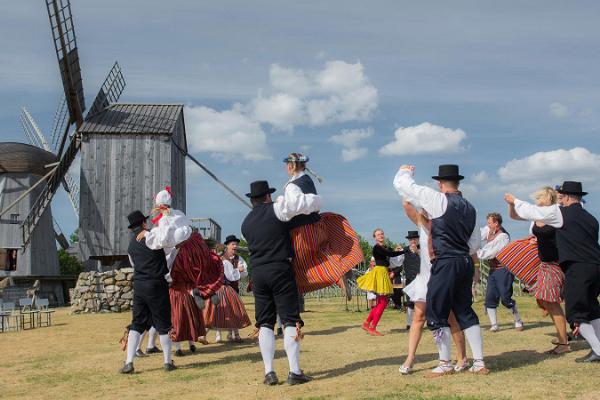 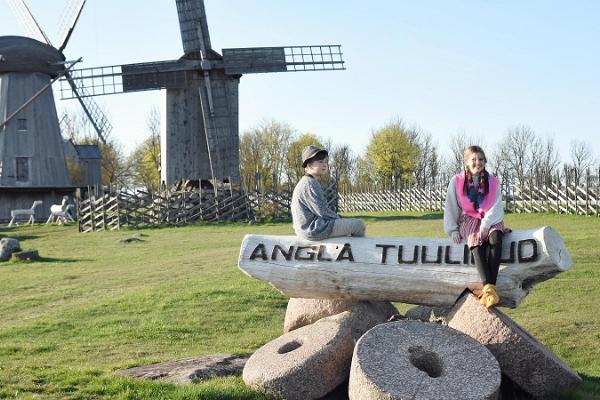 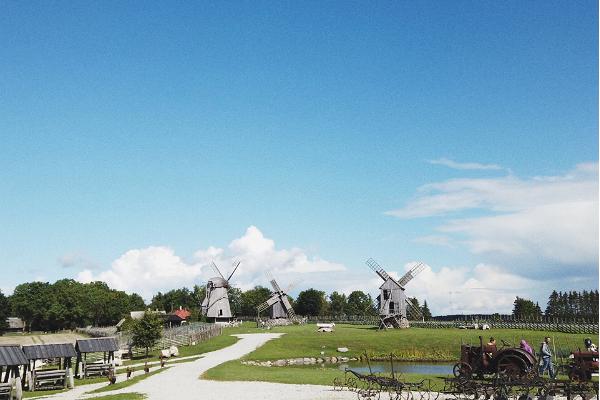 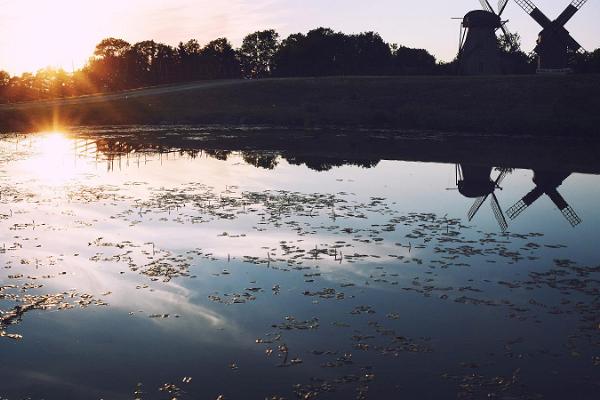 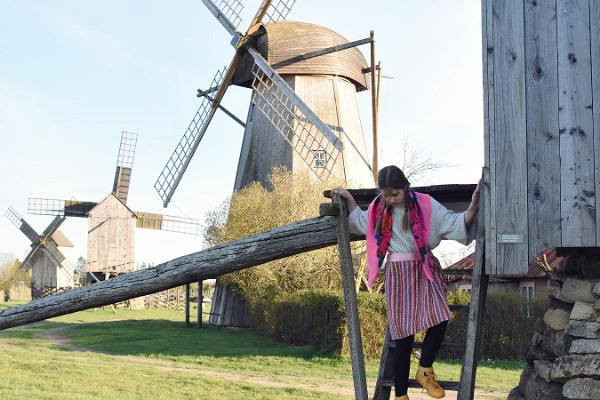 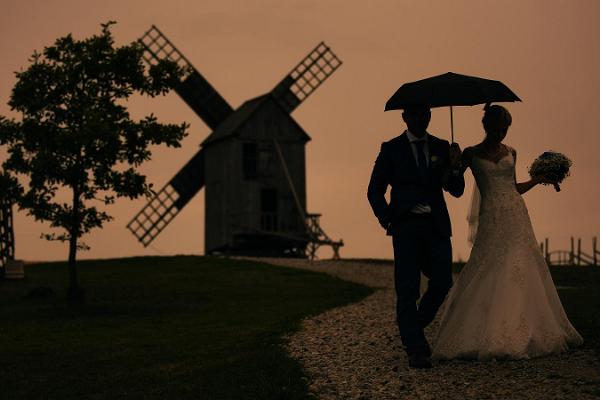 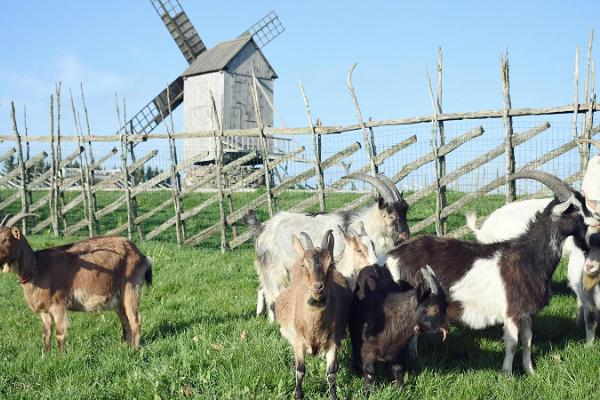 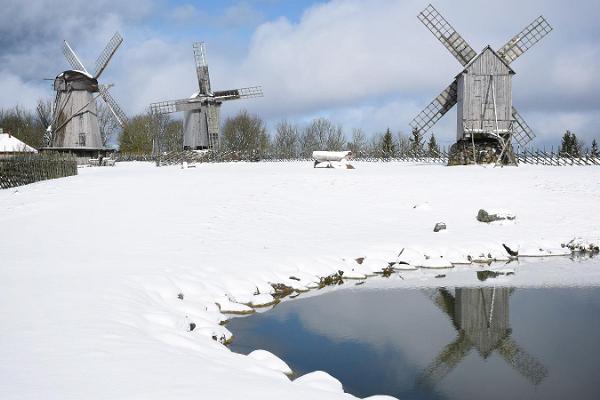 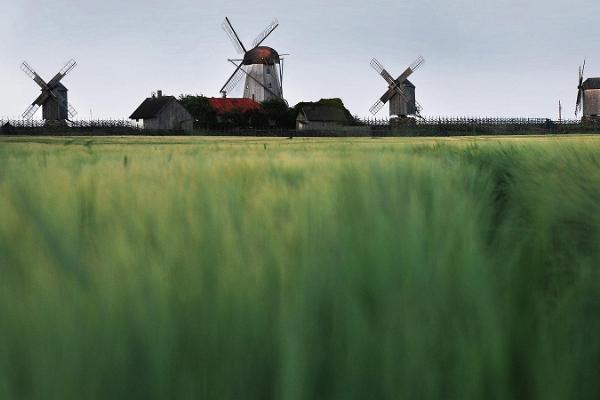 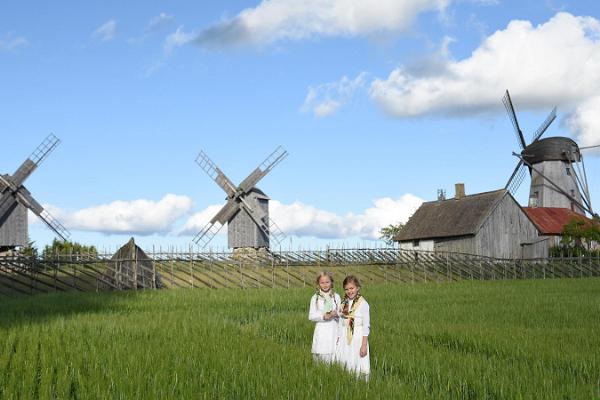 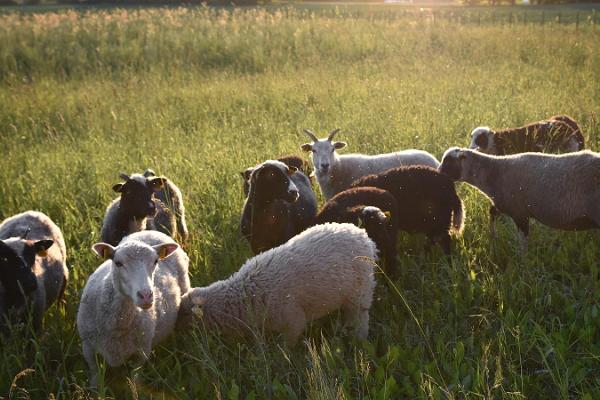 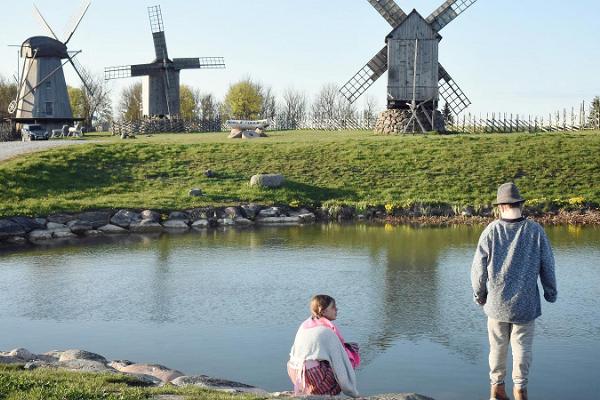 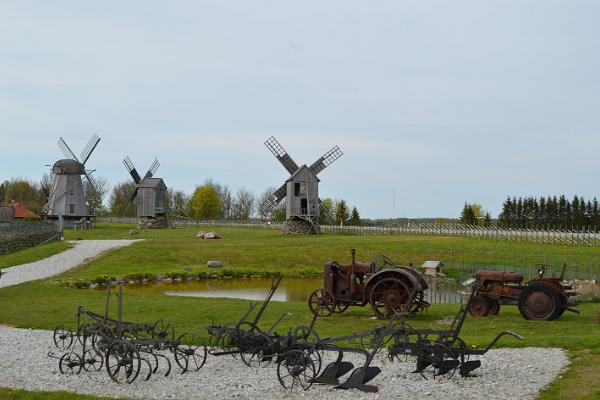 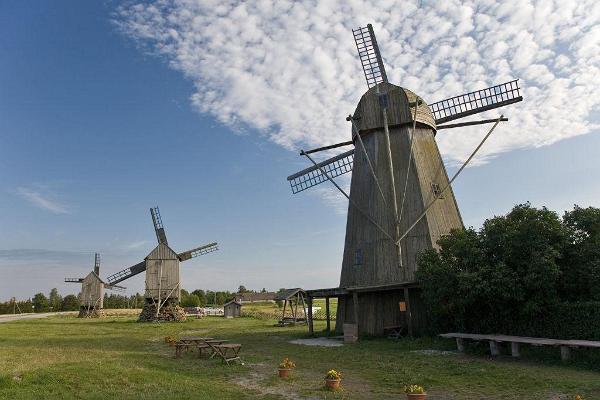 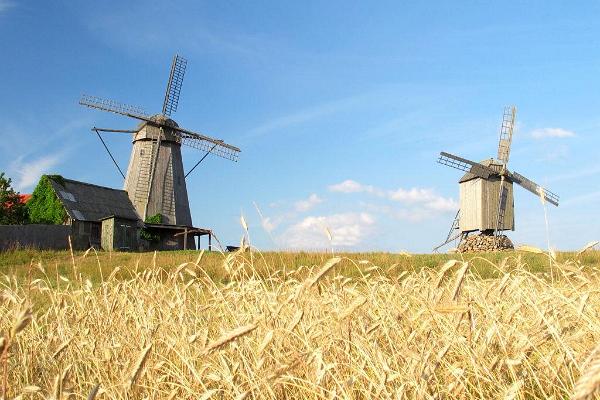 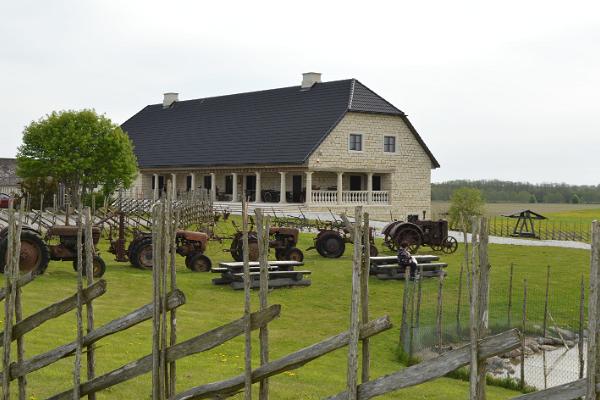 The only windmill hill in Saaremaa that has preserved its appearance awaits you in Angla. Four of the five Angla windmills are typical trestle windmills characteristic of the island of Saaremaa. They were built at the beginning of the last century.

The Dutch-style windmill was built in 1927.
Here, you can get acquainted with historical agricultural machines and during the summer season, with several farm animals and birds. There is a museum introducing local folk culture, a café, a souvenir shop, and a party hall. You can also participate in different workshops upon reservation.

Good to know: the windmills were last restored in 2009–2011. Both the Dutch windmill and the trestle windmill are open. You can also have a picnic here.

Based on 187 reviews | Write a review

I enjoyed this place more than I thought I would. The windmills are in good condition and are pretty interesting. Signage is in Estonian and English. They have an exhibit of local photographs and...

Disappointed of the way how animals were kept

The way how animals were kept in too small fences, made me very sad. Bunnies, turtle and ducks had far too small place to move was sad to watch. :( Wouldn't support that kind of place another time.

Must go place in Saaremaa

It's a must go, if You visit Saaremaa. We had a wonderful time there by visiting Culture centre and two out of five windmills. Also we made there a bitestop. Good food with good price. Not to mention... 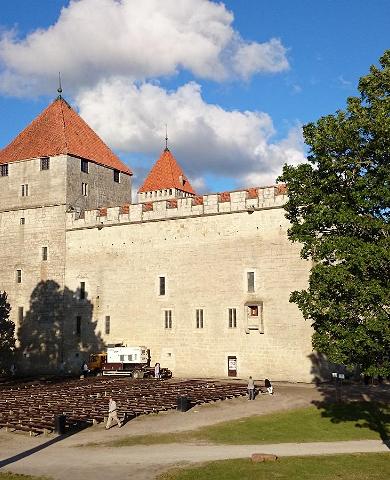 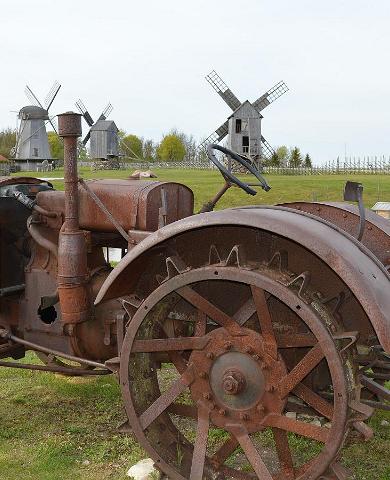 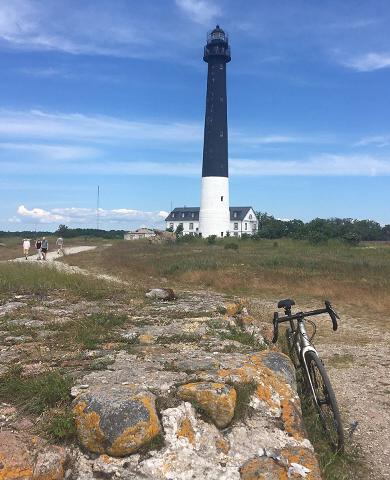