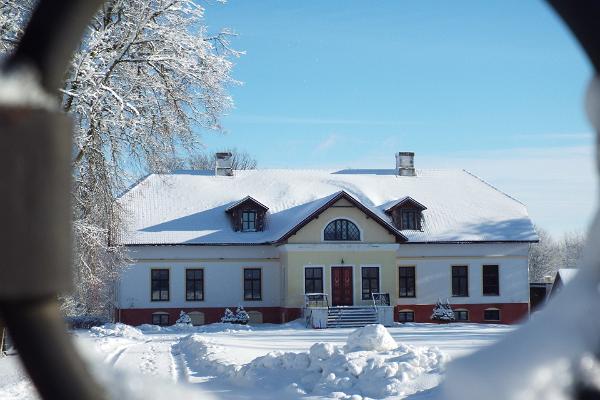 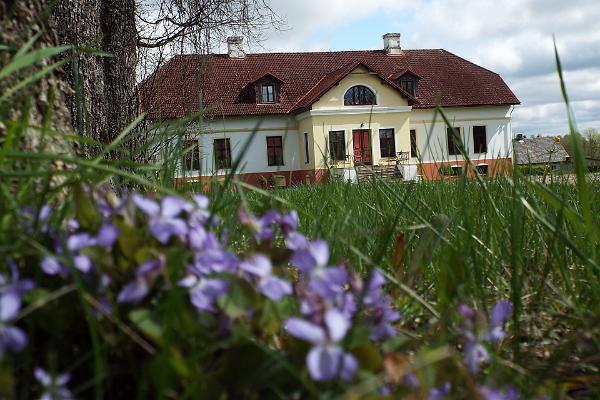 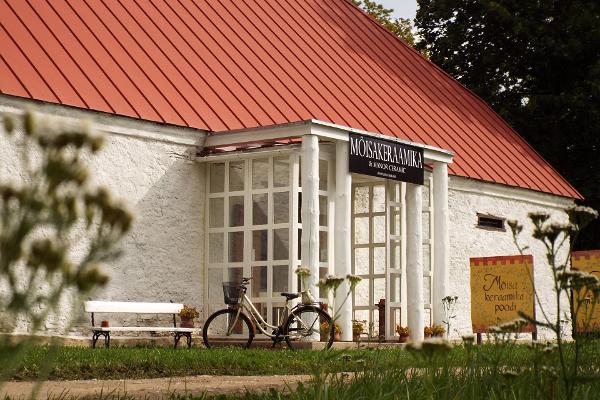 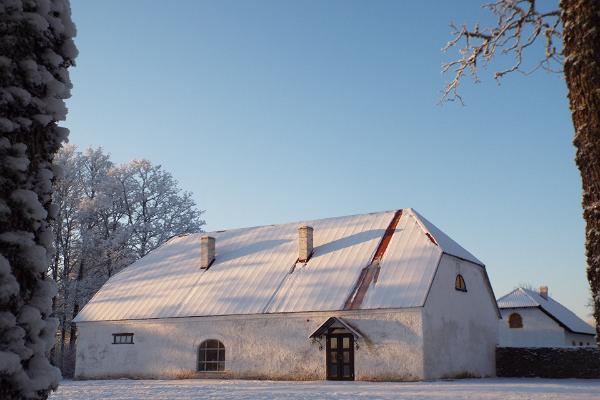 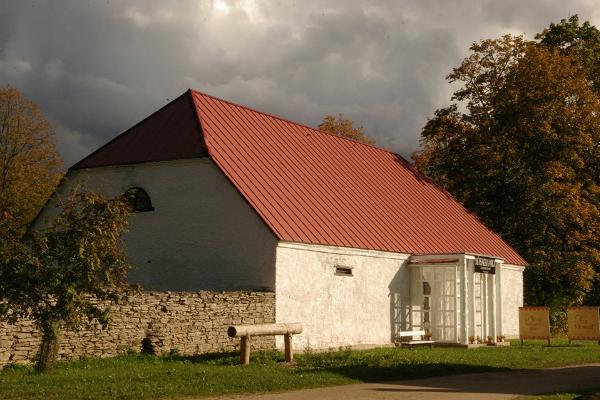 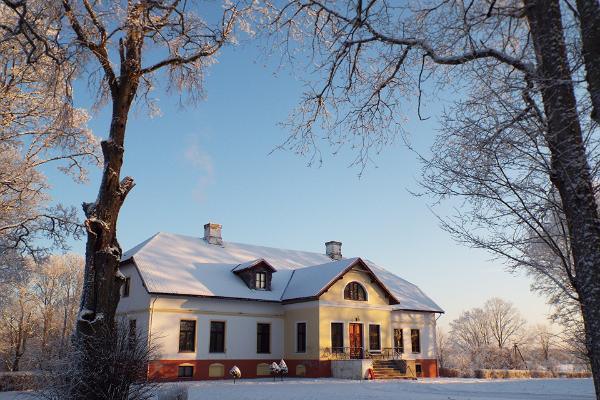 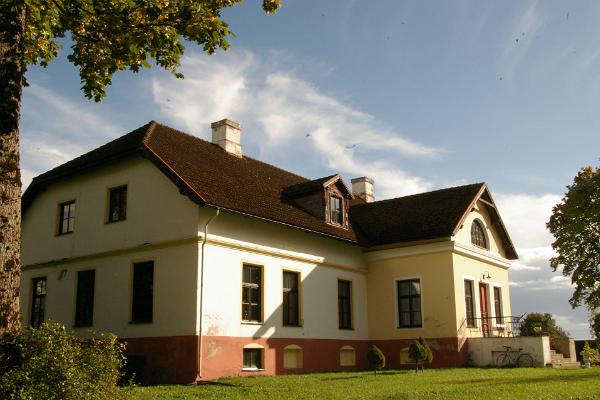 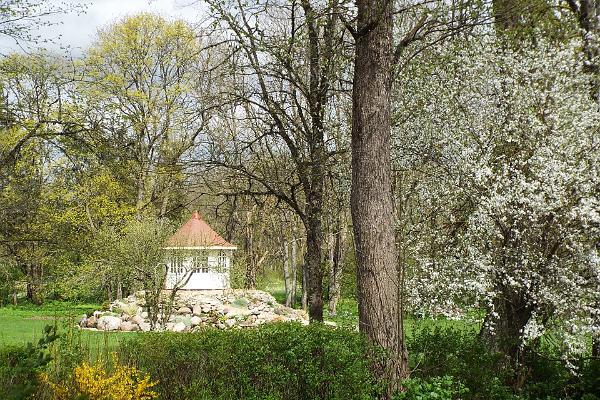 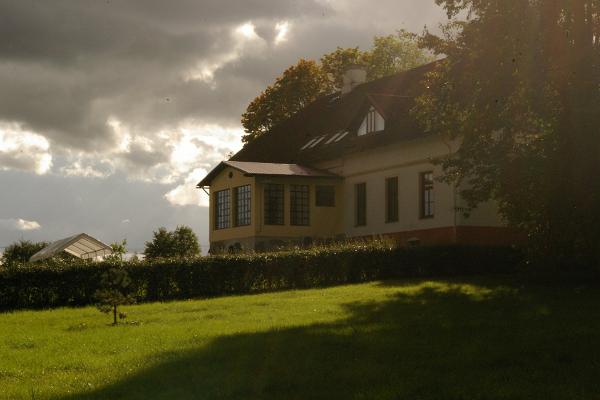 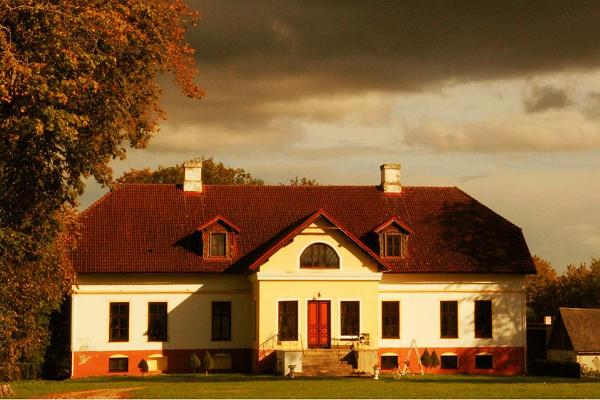 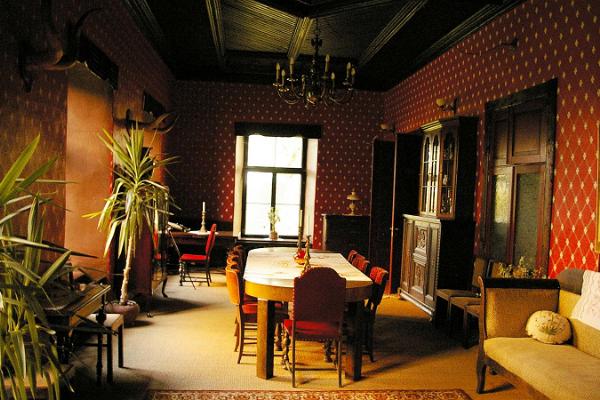 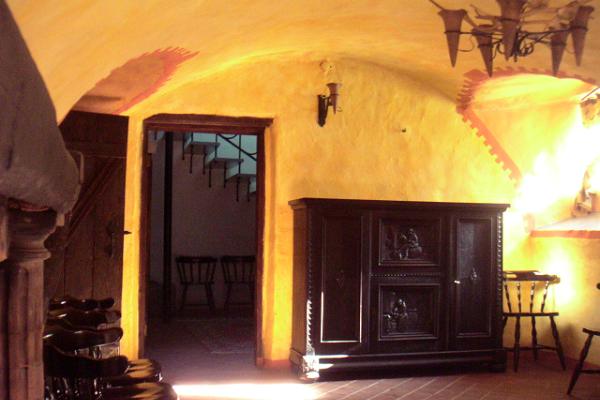 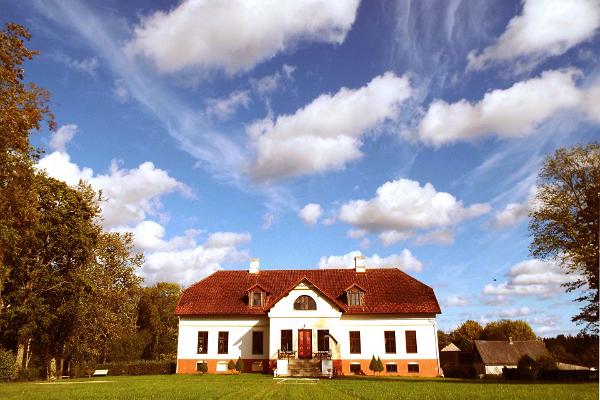 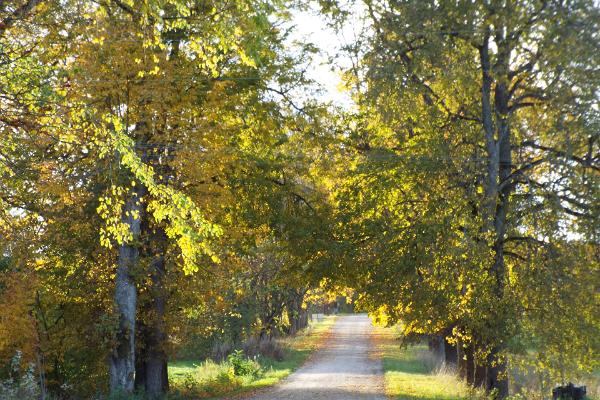 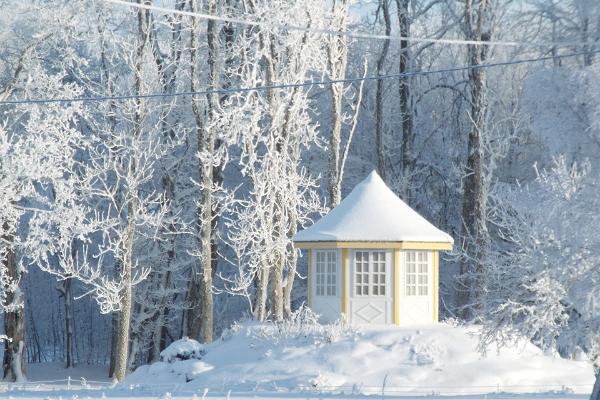 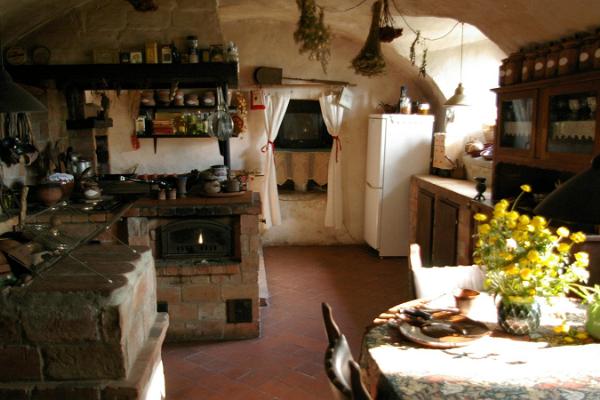 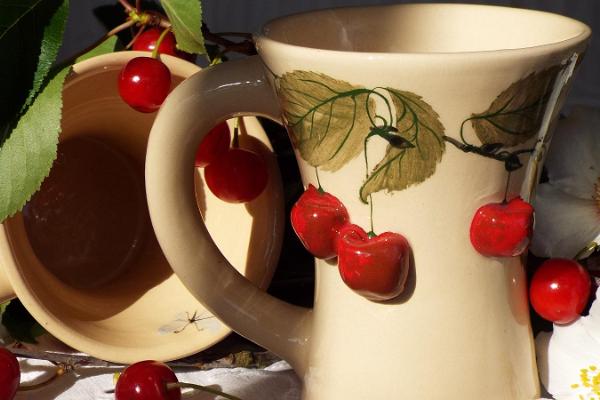 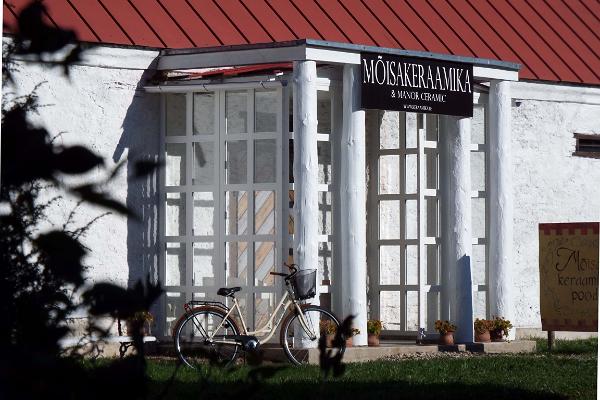 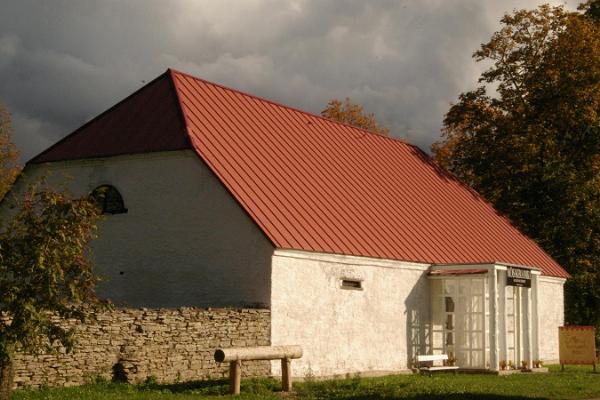 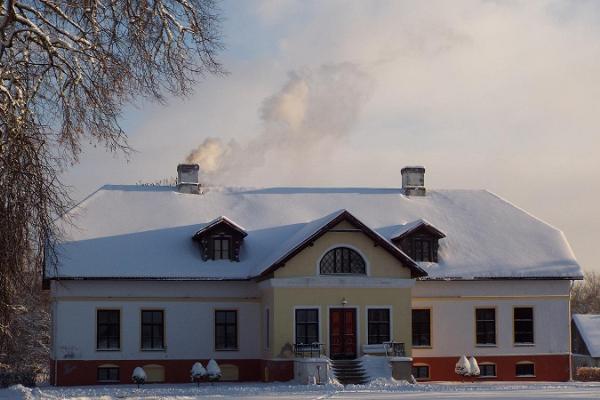 Atla Manor was first mentioned in the Danish valuation book in 1241. The building was sold to the von Treydens in 1410. In the meantime, many great families have lived here. The last German owner, Alexander Konstantin von Barlöwen, died in 1915.
The current manor lord Raivi Juks bought the dilapidated manor in 1997. The mansion is now used as a family home. The family loves ceramics and there is a jam factory, which can be visited with prior notice. Recently, the old Atla vodka production has also been restored. 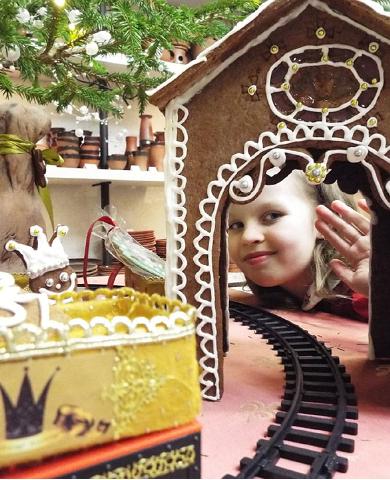