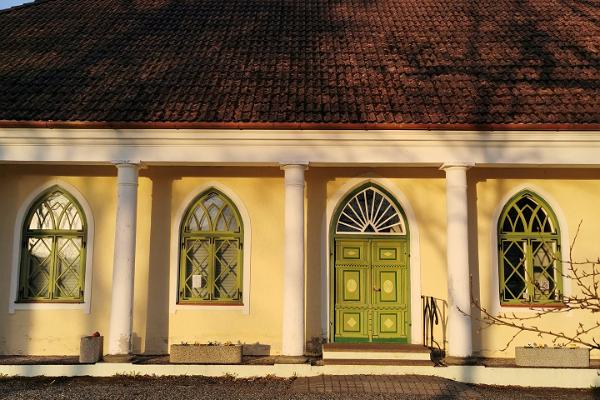 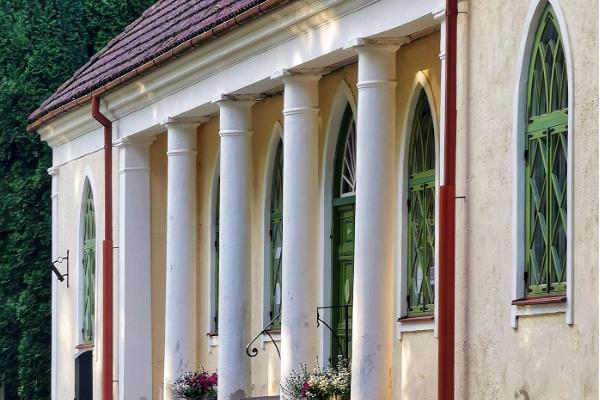 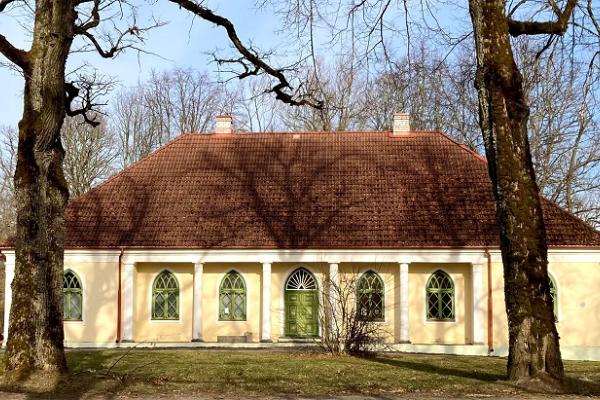 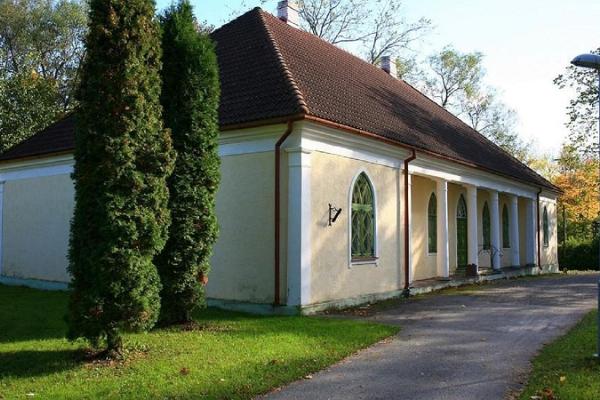 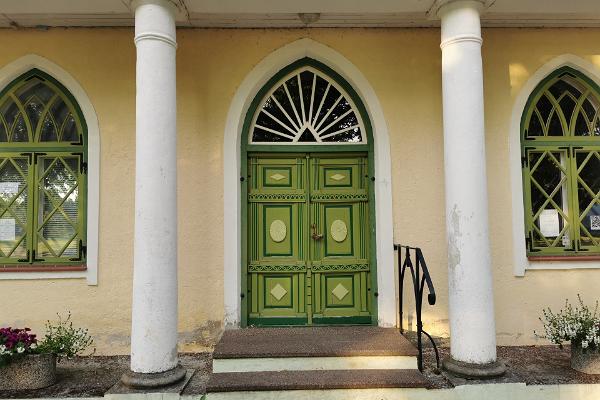 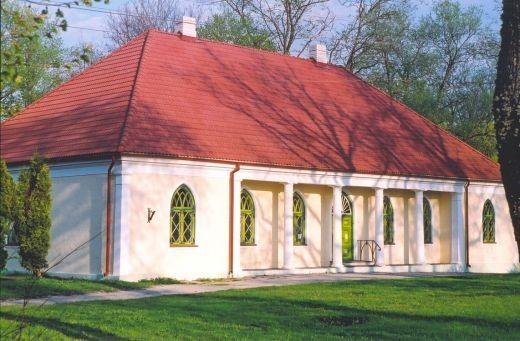 Audru Museum was opened in 1996 in the former manager's house of the Audru Manor. The permanent exhibition in the hall on the museum's top floor introduces the lives of Audru people over many centuries through writings, mementos and other items, such as old embroidery, school items, wooden items, etc. The manor building, which has been restored in it its original shape and its rare chimneys are separate objects of interest.
The biggest exhibits, such as the machines used for farm wok, are located in the yard museum. You can also visit the beautiful Audru Manor complex, the manor park and Audru Church. 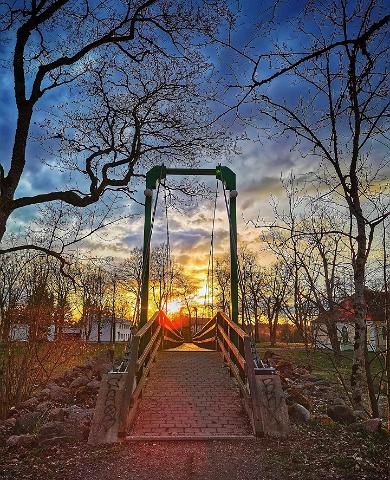 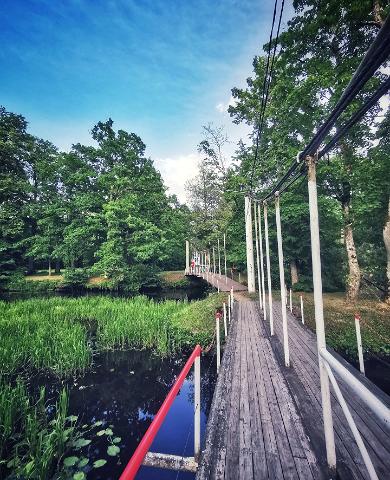