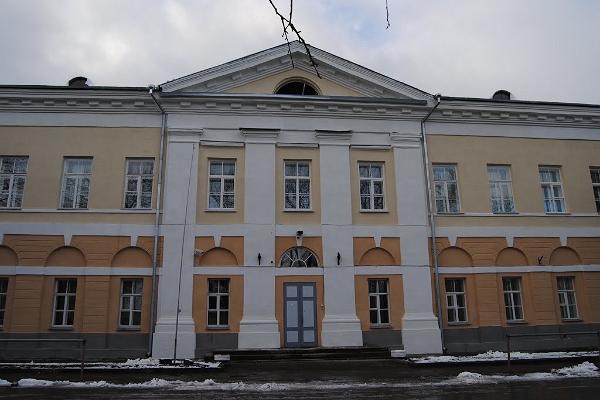 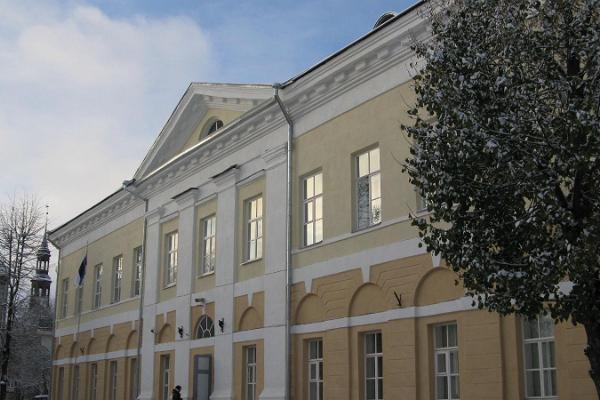 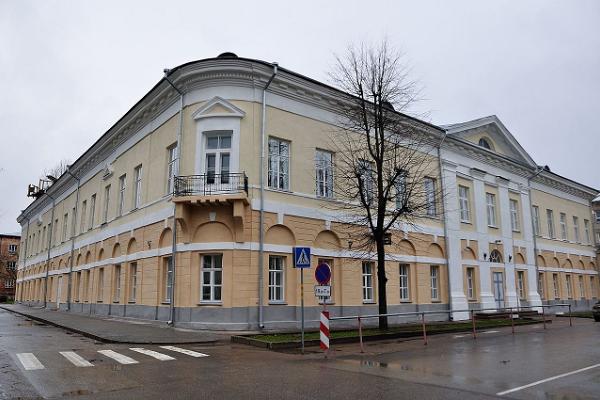 Built in classicist style in the late 18th century, this building was one of the largest private residences in Narva at the time. It was then used as a warehouse and as living quarters. In the first half of the 19th century, it was purchased by a local commandant Baron von Velio, after whom the place has come to be known. Tsar Nicholas I stayed here in 1845. Redesigned by architect A. Vladovski, the building took on a completely new look in 1916, much of which remains extant today.

The house is one of the oldest buildings in the Old Town of Narva. Today, the building is home to Narva Old Town State School. 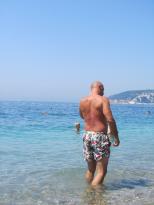