Bastion of Peter the Great's naval fortress, or Muula hills

Bastion of Peter the Great's naval fortress, or Muula hills 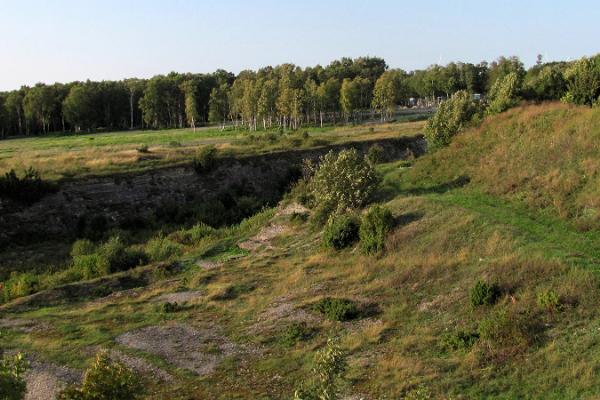 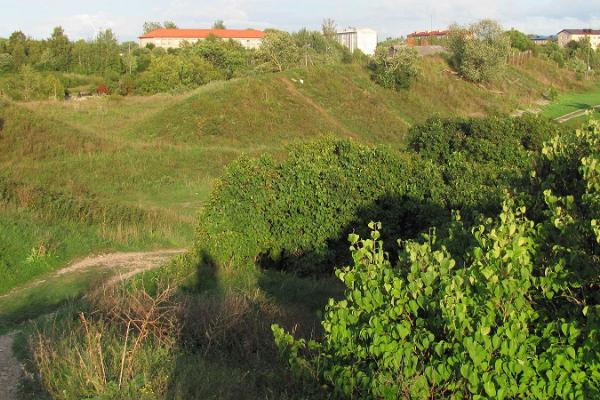 Paldiski harbour was destined to become an important stronghold in the Russian defence system, and Czar Peter the Great designed the Dutch-type fortifications himself. The fortress with five bastions, located on Pakri peninsula, was cut into the high limestone as one solid construction; the earth walls were 4 m high and 17 m above sea level. In 1790, the fortress had over 40 cannons.

Between 1939 and 1940, oil storage was built in the moat and a railway branch was extended to the fortress; however, the branch was destroyed during the war. During the post-war period, gravel was taken from the earth walls for construction and roads, thus destroying walls between the east and southeast bastions.

Bastions afford a wonderful view of the sea.