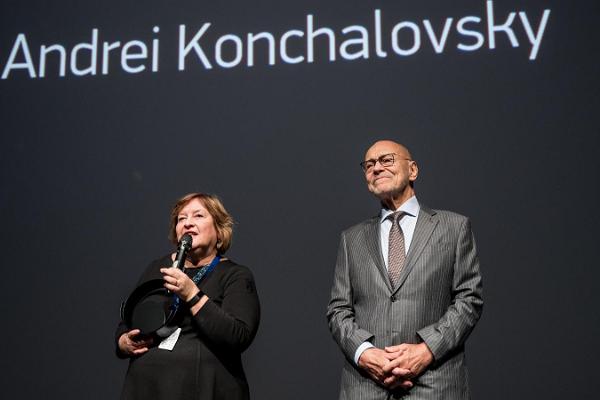 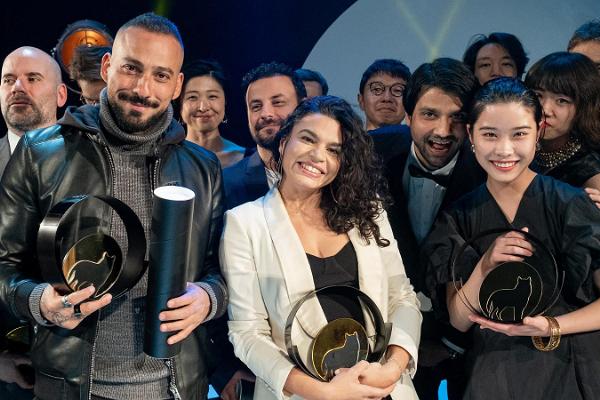 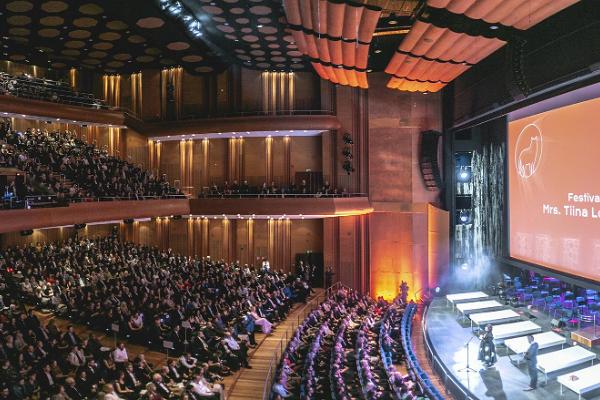 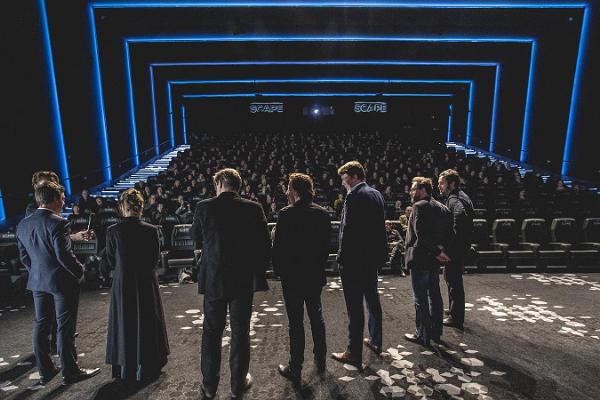 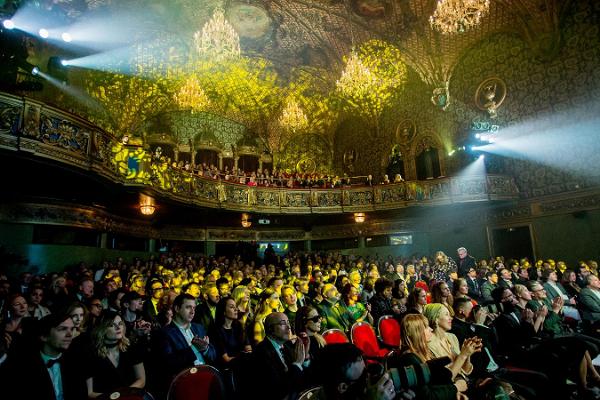 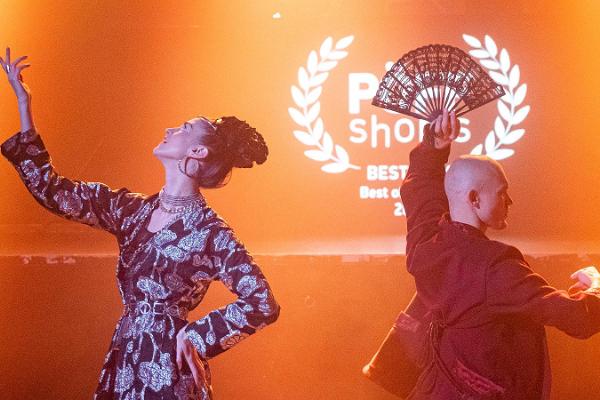 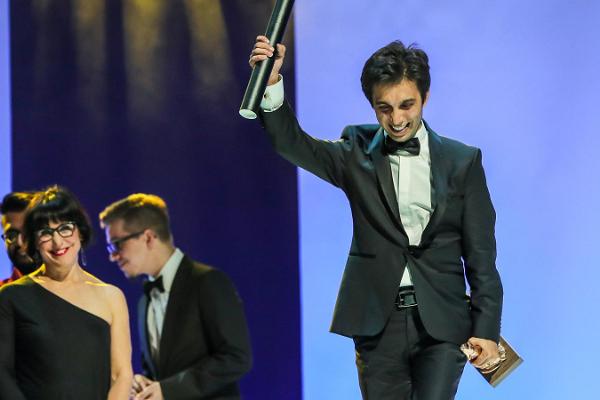 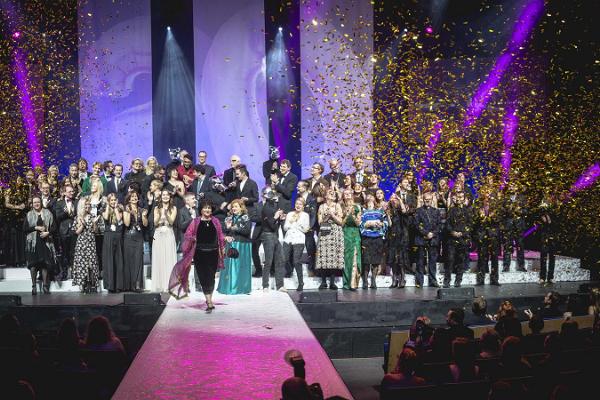 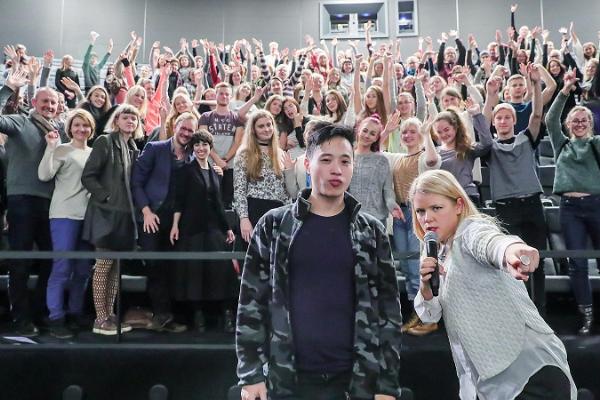 Tallinn Black Nights Film Festival aka PÖFF is an annual film festival held since 1997 in Tallinn, the capital city of Estonia.
PÖFF is the only A-category film festival in Northern Europe, sharing that status with some of the leading festivals in the world such as Berlin, Cannes, Venice, Locarno and San Sebastian. With over 500 films, short films and animations around 1400 attending film professionals and journalists and attendance of more than 90,000 PÖFF is the largest annual cultural event in Estonia.