During the Middle Ages, beef was often served during celebratory dinners of the Livonian elite. Baltic German cooks used beef to make meatloaf seasoned with herbs and spices, meatballs and fillings for various meat dishes. An average farm would slaughter one bovine animal and a few calves per year. Steak tartare with raw egg was popularised in 20th century France and made its way to Estonian restaurants soon after. 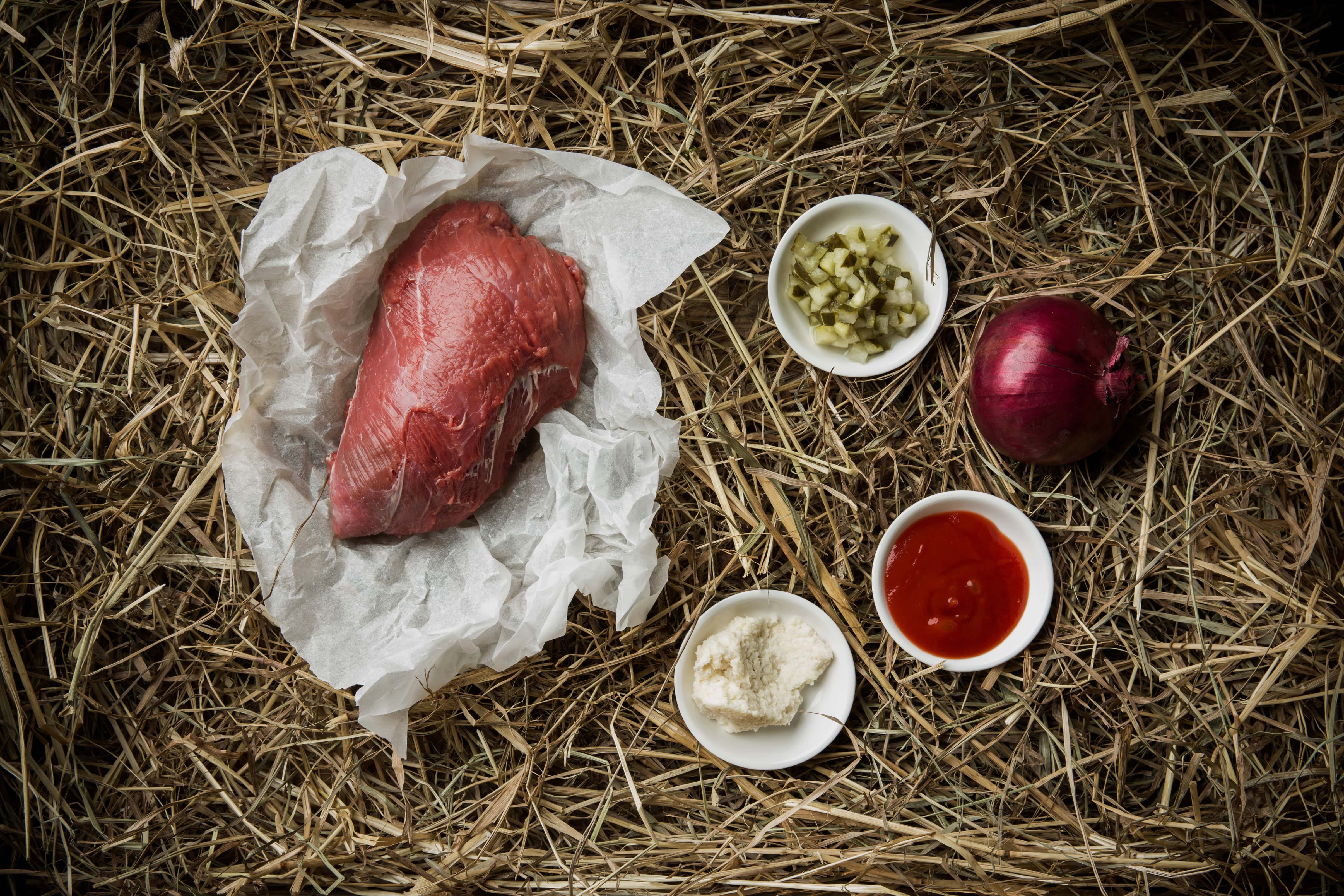 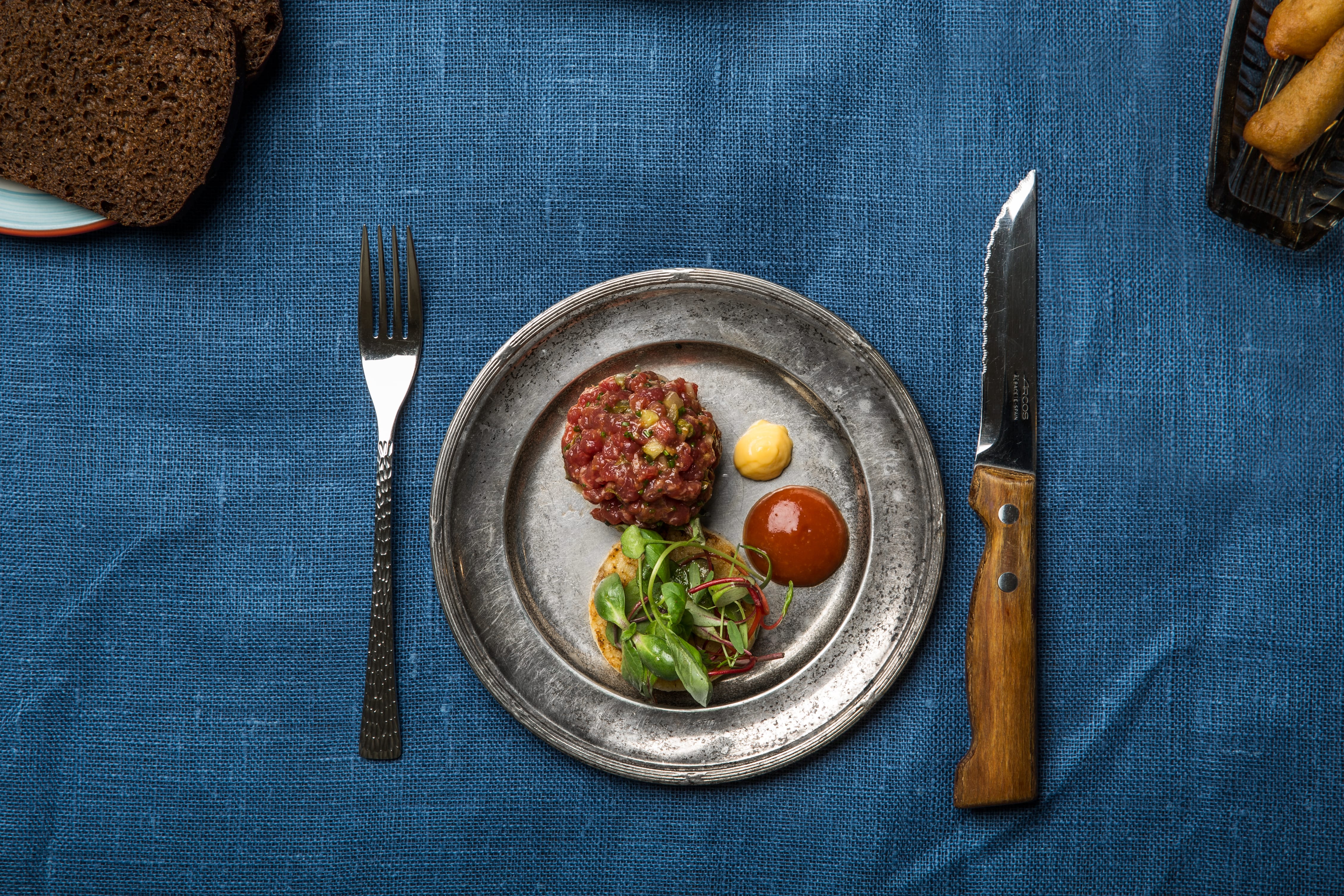 Vendace is a tasty and highly nutritious river fish, which was dried and salted during the olden days to be eaten daily with some black bread.

Mushrooming became a national hobby during Soviet times, when any festivities could not be considered a proper celebration without pickled mushrooms

Prior to the 19th century, rhubarb was used primarily as a medicinal plant and became more common as food only later