Building of the Estonian Drama Theatre 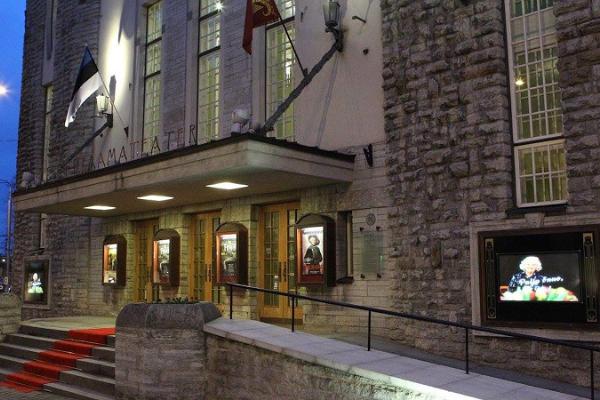 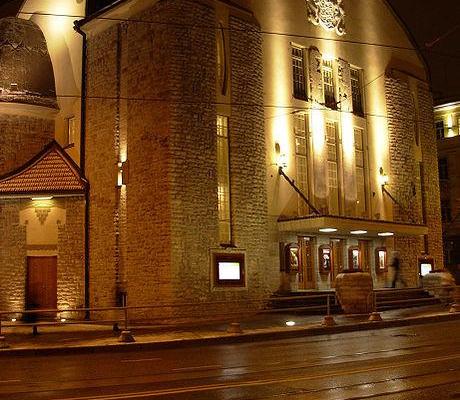 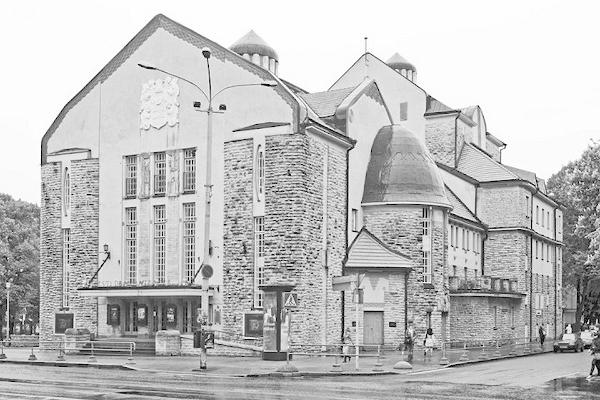 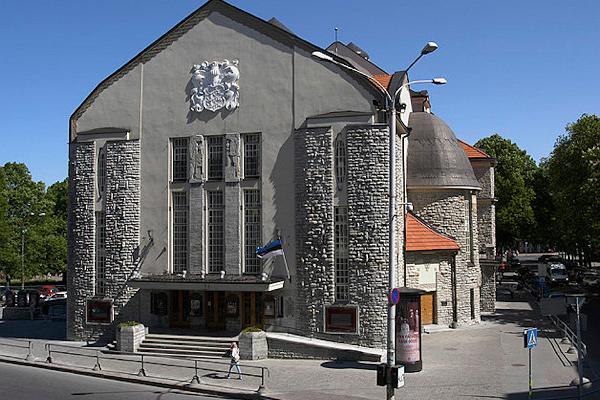 The building of Estonian Drama Theatre is the oldest theatre in Estonia (1910) that has been preserved in its original form. The Nordic Art Nouveau building was designed by architects Nikolai Vassilyev and Aleksei Bubyr from St. Petersburg, whose work was awarded the first prize at the largest international architectural competition of the beginning of the 20th century.

The Estonian Drama Theatre has been operating in the attractive German theatre building located in the centre of Tallinn since 1924 when Draamastuudio Teater was founded by the first graduating class of Estonia’s first theatre school; in 1937, it was renamed the Estonian Drama Theatre. Although the name does not indicate that it is the national theatre, the Drama Theatre has served in this capacity for a long time. The theatre has always specialized in productions of classic plays from world literature and contemporary drama from different countries.

The National Registry of Cultural Monuments.

This the old Estonian theater house that hosts lot's of plays. Also check out the art exhibition on third floor.

May be because it was out of the old town, so I was already saturated with the medieval buildings there ! In any case I was not that impressed by the theatre building. I have seen others that surpass... 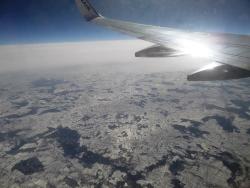 Just a bit out of the old town

Going just a bit out of the old town, right on the way to the new town you will find this nice theatre. Spend some minutes and take a look. It is architecturally very interesting and situed in a...