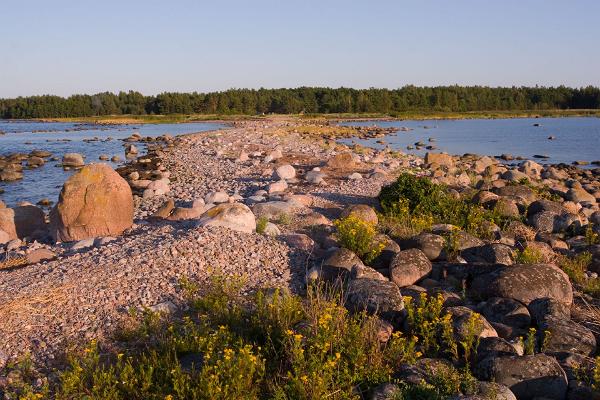 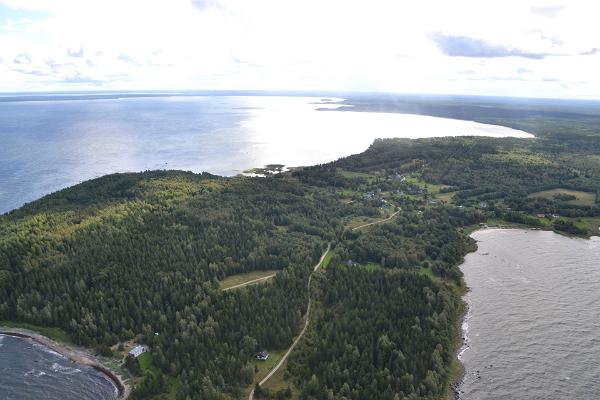 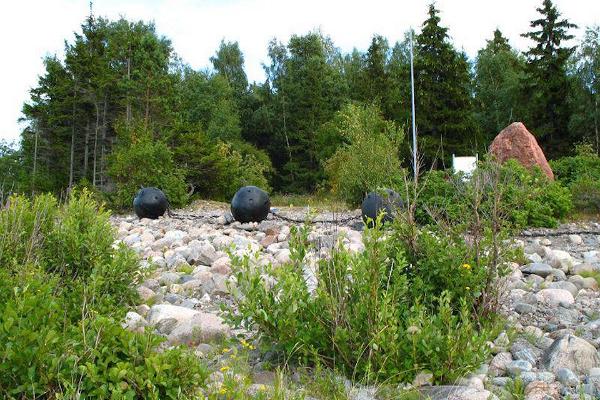 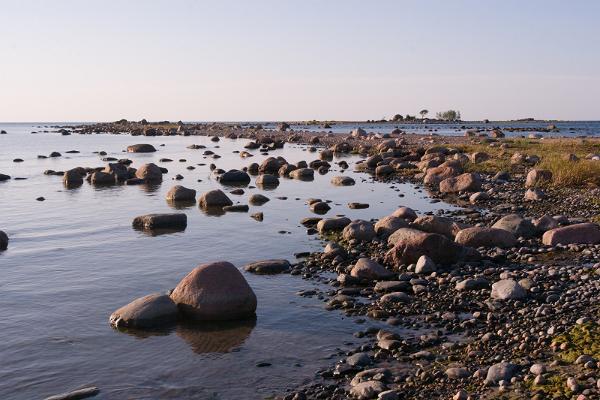 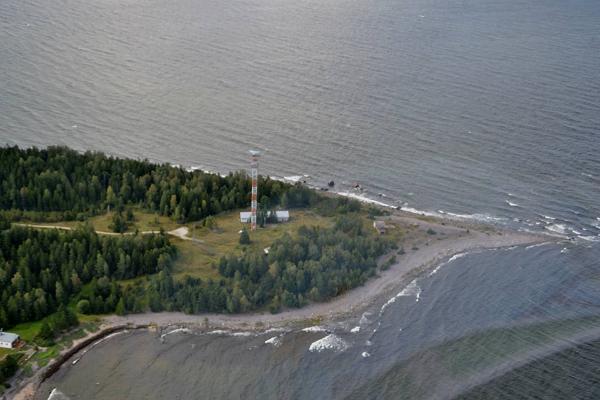 The tip of Juminda Peninsula, i.e. Cape Juminda, located on the northern coast between the Gulf of Kolga and the Gulf of Hara, is an intriguing place, as the spit of the cape continues under the water as a chain of large stones that move in case of larger waves. The water does not go deep very fast directly from the tip. It is possible to almost reach the sea by car.
Today, a memorial stands in the tip of the cape. It was established in memory of the ships and people who perished in the Battle of Juminda in World War Two. The memorial consists of empty mines.
Interesting to know: the Juminda camping site with campfire spots is close by, as is the Juminda Lighthouse.

When you reach Juminda village, take the little street to the right. Go up to peninsula, where you will see a signpost for camping on the right. From there, walk to the top of the peninsula. 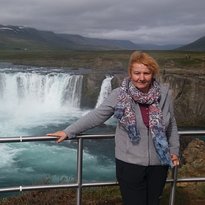 A very quiet corner of the Lahemaa National Park. Still this peninsula has some interesting sights : the big Majakivi boulder, the old Soviet submarine base, a lighthouse and a WO II war monument...

The full story behind this place is known only to II WW history fans, however you should know that in the waters around the cape about 25,000 people (both soldiers and civilians) died in August 1941... 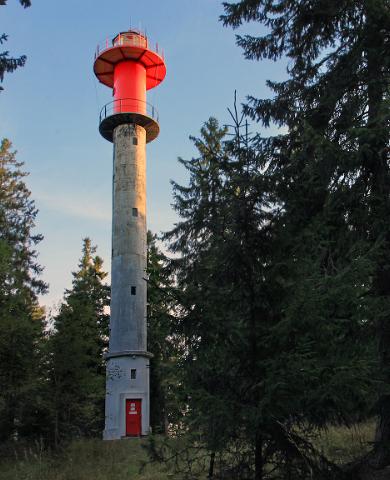 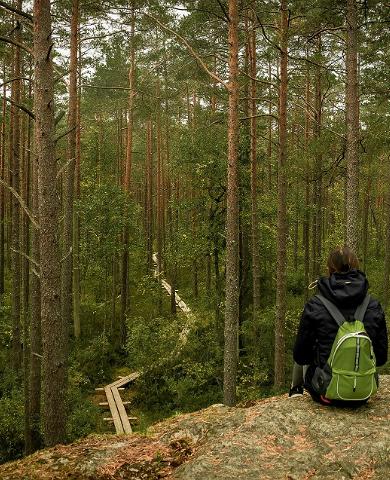 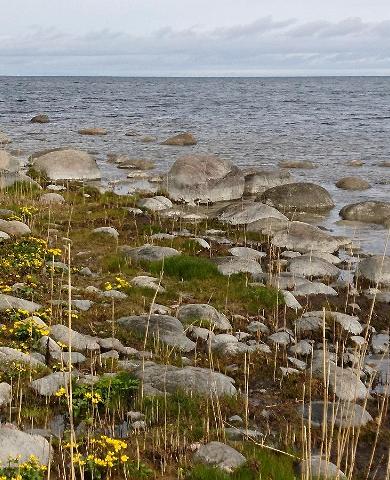 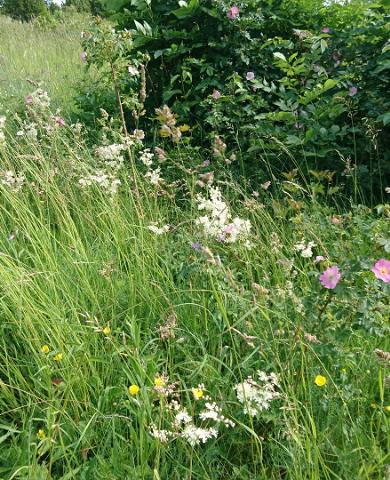