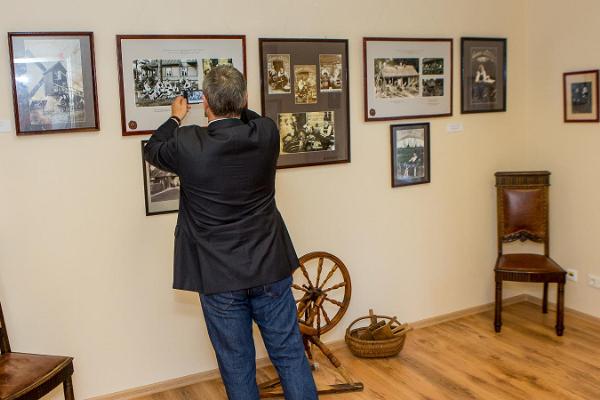 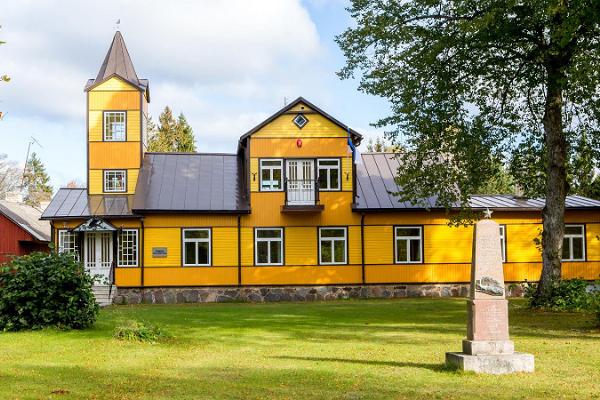 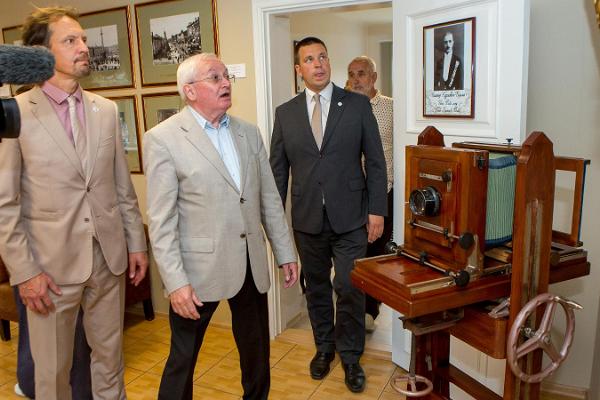 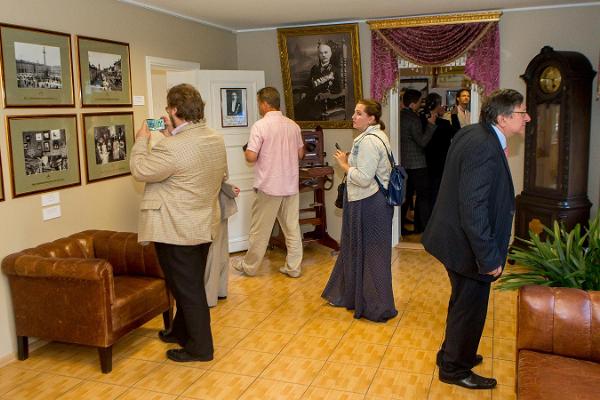 Carl Oswald Bulla, a photographer from the Russian Imperial Chamber, is certainly the best-known photographer who has ever lived in Estonia. His success is closely connected with the Russian emperor's court, but he also photographed the city of St. Petersburg and the Sõrve Peninsula.

The photographer left Russia in 1918 and moved to Saaremaa. He lived and worked in Sõrve for 11 years, capturing photographs of the islanders in folk costumes and their activities.

The exhibition of the house museum consists of two parts – one gives an overview of the photographer's work in Russia, and the other of the final years of his life on Saaremaa. In addition to many photos, you can also see Carl Bulla's treasured camera.