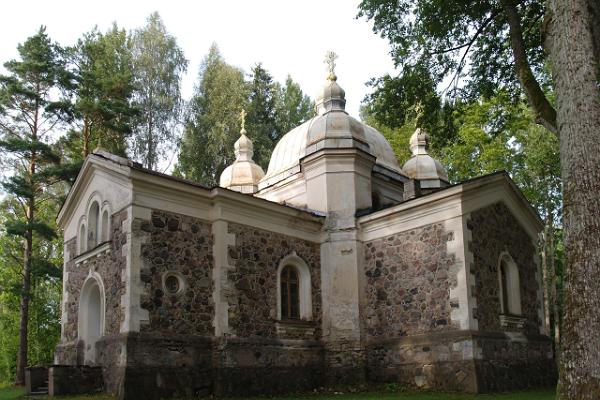 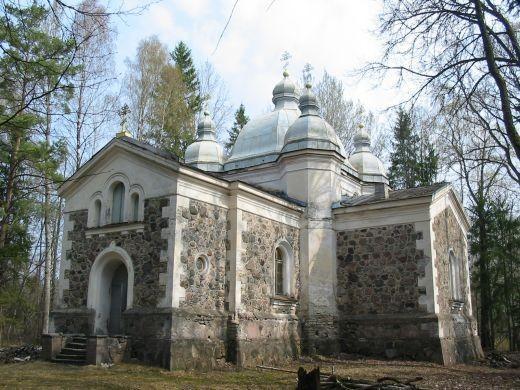 This church, built to replace a former wooden structure, was completed in 1873 to the plans of an architect named Schell. He was also the designer of the Pootsi-Kõpu Holy Trinity Apostolic Orthodox Church.

The historicist structure bears the shape of the Greek cross and has a foyer and central dome, but no bell tower. There are nevertheless five smaller towers, the central of which is octagonal in shape. The exterior was finished with natural stone before being partially grouted in white.

The church's artistic assets include its icons, crosses and psalter.