Church of the Redeemer in Nõmme

Church of the Redeemer in Nõmme 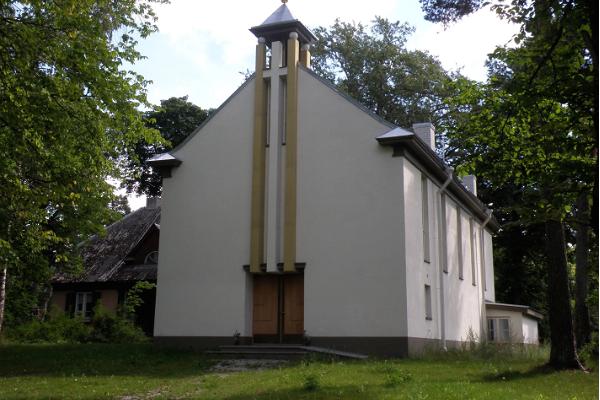 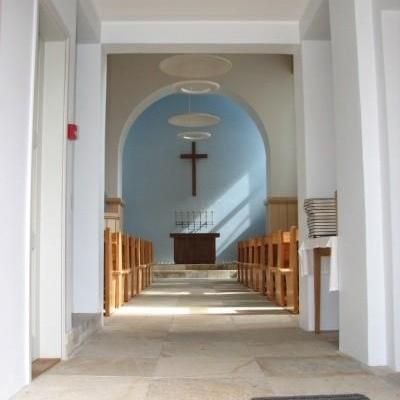 The Church of the Redeemer in the heart of Nõmme is a lovely stone church that was designed by renowned architect Robert Natus. Completed in 1932, its construction had been championed by pastor von Hoerchelmann, the then pastor of the Nõmme German Church Association.

After the Germans left Estonia in 1939, the church was pillaged and its assets stolen. The church building was then used as a warehouse, a studio for artists, a metal and wood workshop. The cross on the steeple had been removed and apartments were built into the pastorate.

The church building was returned to the German congregation after Estonia regained its independence, and rebuilding works began. The church was consecrated in 2008. 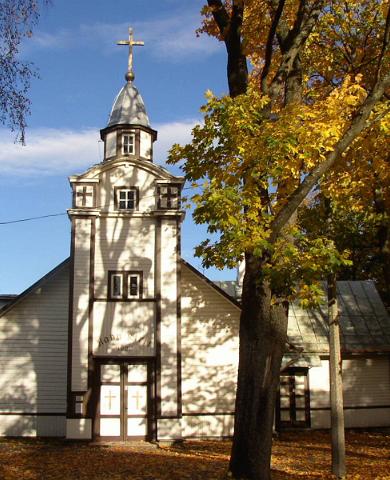