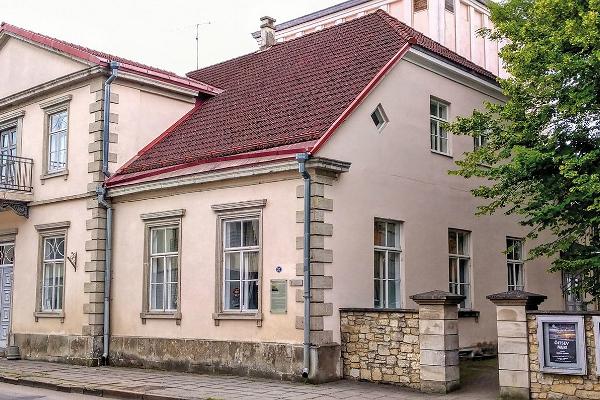 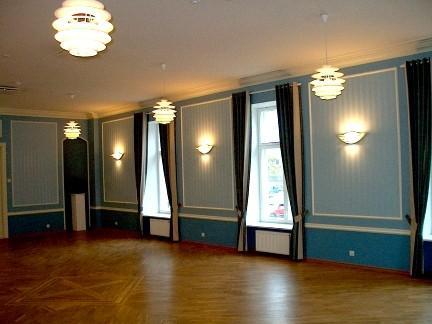 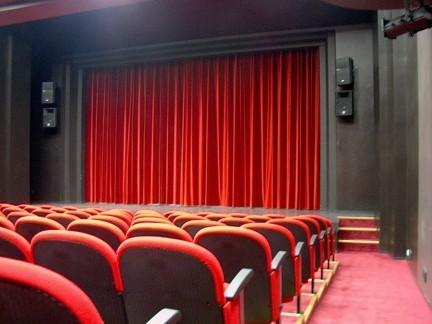 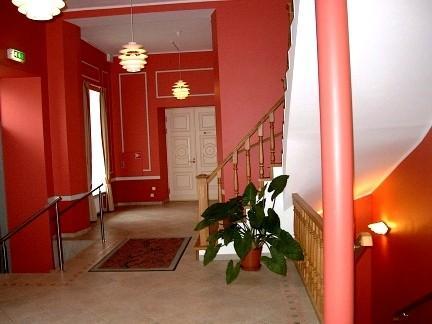 Kuressaare Theatre, which is thought to have been constructed in the early 19th century, has previously played host to the Estonian Society and was also the summer home of the Secret Adviser of St Petersburg. With a history rich in tradition, the building was given a new lease on life in the early 1990s when cultural figures from the island of Saaremaa were once again gripped by the utopian idea of restoring the theatre. And today that's what we have once more - Kuressaare Theatre, in its very own building!