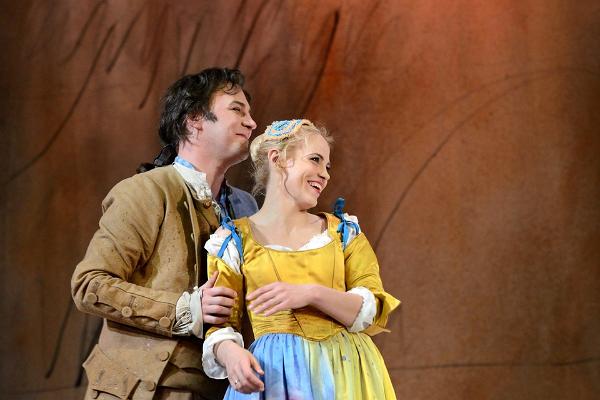 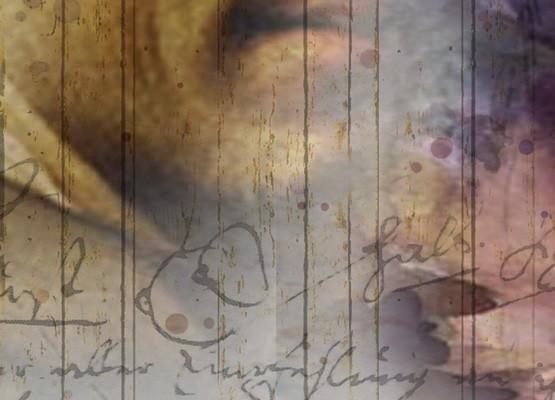 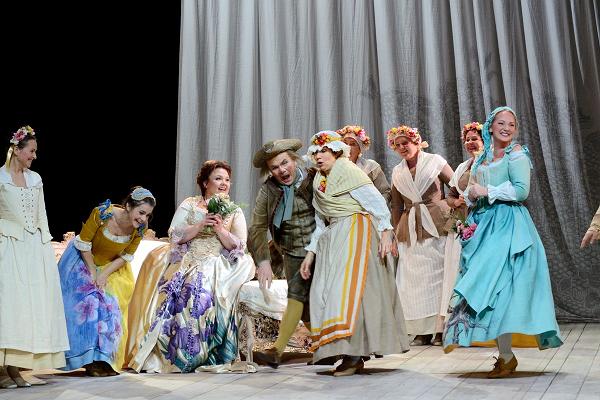 “Le nozze di Figaro” follows the Almaviva household through a single turbulent day as the Count’s page Cherubino fools around with the gardener’s daughter Barbarina, but adores the Countess, who loves the Count, who goes after Susanna, who is engaged to Figaro, who has promised to marry Doctor Bartolo’s wife Marcellina, who is old enough to be his mother… and all this on the eve of Figaro’s marriage!

Mozart’s score is sunny and sublime with a bubbling overture, brilliantly crafted arias and animated ensemble scenes that won the hearts of its early audiences. Encores became so numerous that after the work’s third performance the emperor allowed encores only for arias to keep the performance to a sensible length.