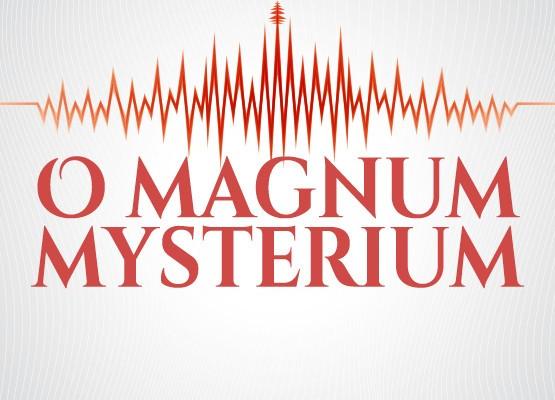 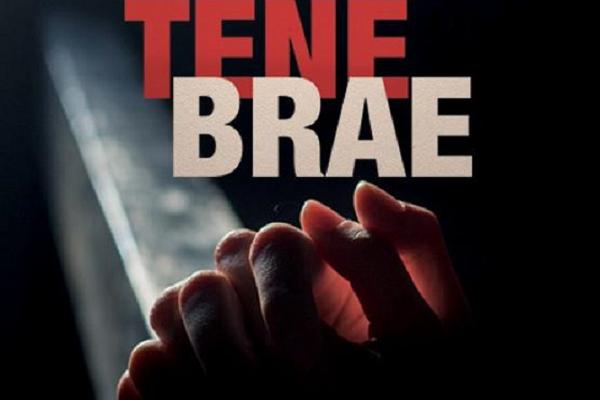 The program of the concert "Tenebrae" includes:
Uusberg, Gesualdo