Cornflower – Monument to the Victims of Stalinism

Cornflower – Monument to the Victims of Stalinism 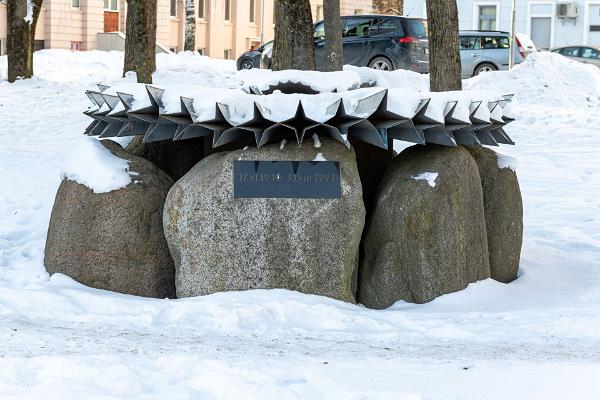 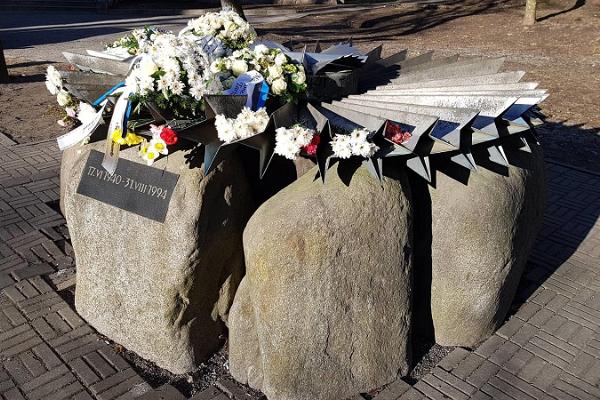 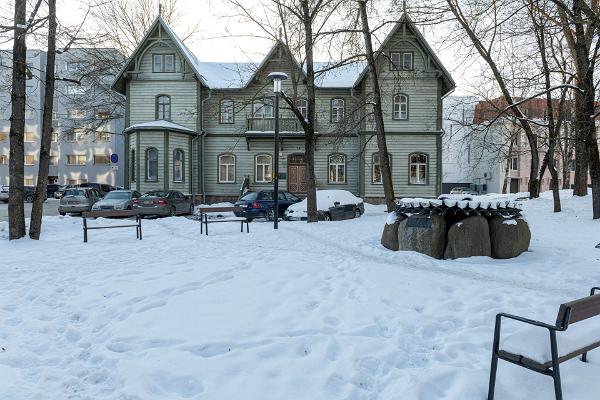 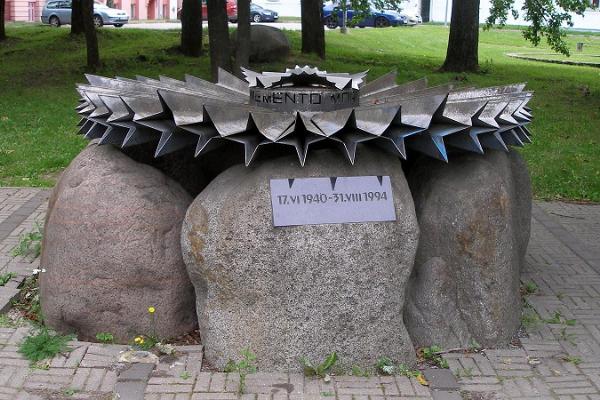 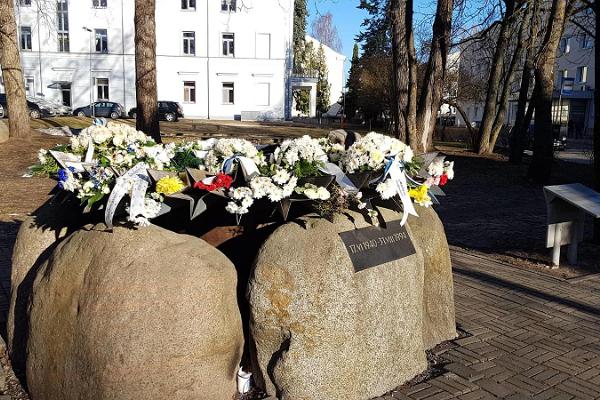 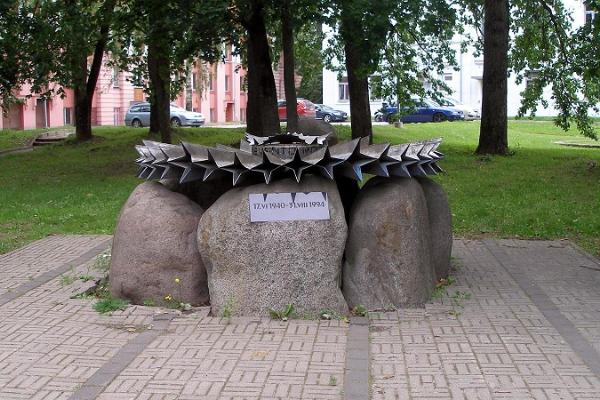 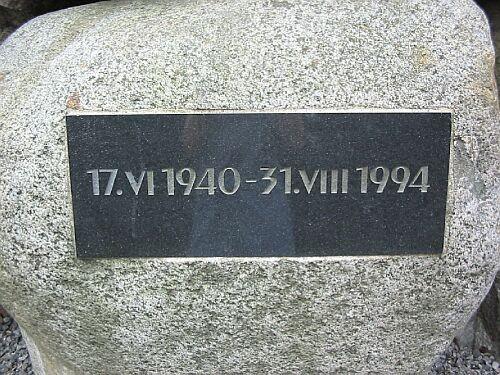 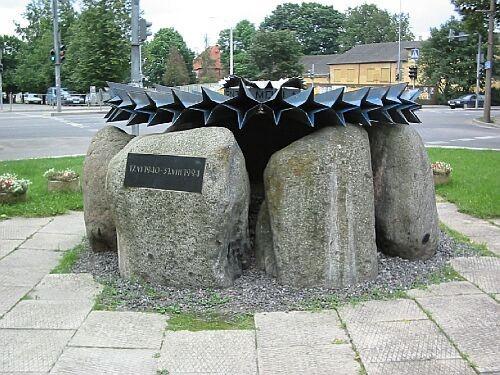 The Cornflower (or Broken Cornflower) memorial to the victims of Stalinism was established in 1990 and its author is P. Saar.
On top of the granite boulders is a broken cornflower (Estonian national flower). Black stripes run through the grey stone parquet of the square. They depict the railway tracks that symbolise deportation to Siberia. The waterworks of the monument make it possible for water to drip off the petals of the cornflower, like tears.
The monument, which was initially erected on the corner of Riia and Pepleri streets in Tartu by the association of freedom fighters Memento, was reopened in its new spot at Pepleri 27. The monument is located next to the grey building. During the Soviet era, a KGB remand prison was located there, where the deportation of many Estonians to Siberia began. 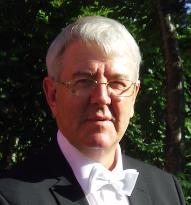 Visitors to the KGB Cells Museum should on leaving the museum walk up Pepleri for a matter of 50m to this small memorial to those tens of thousands whom the Soviets deported to Siberia. Many of the... 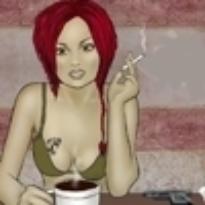