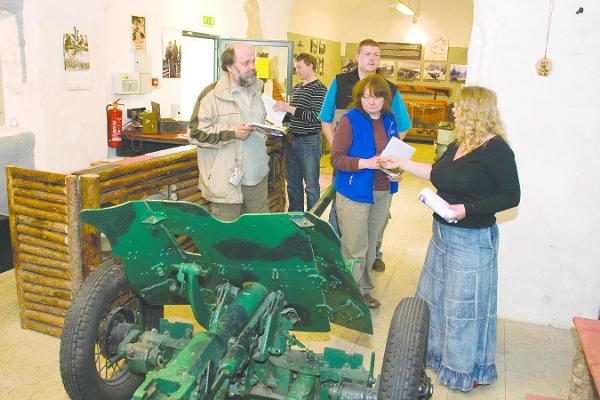 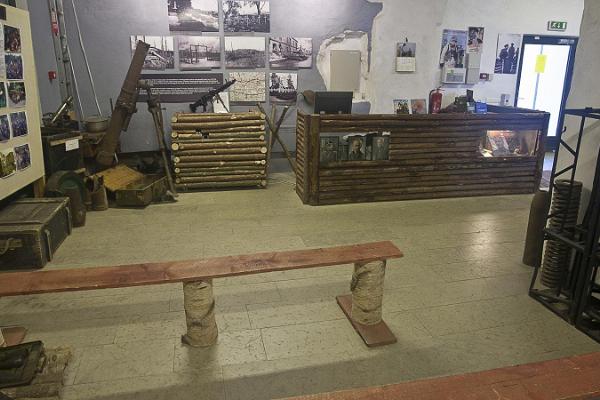 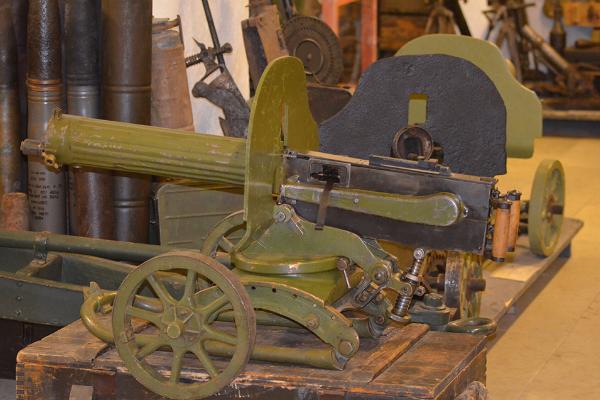 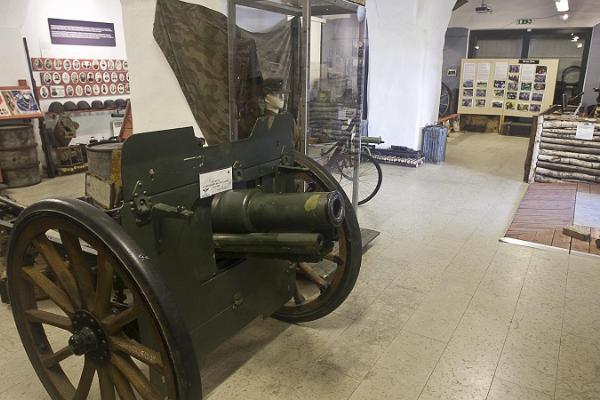 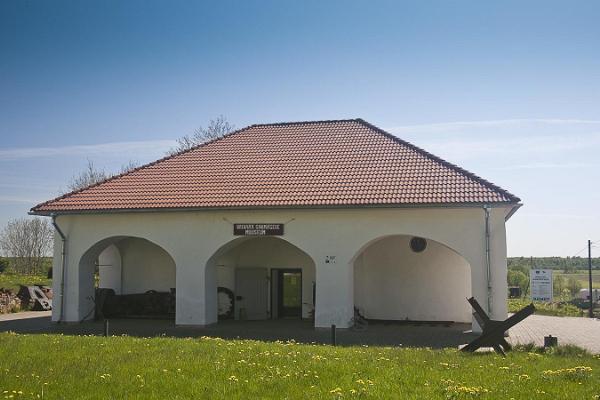 The adventure is a story of the people who had to left the Narva area in January–February 1944. It is an educational role-playing game that, in addition to giving answers (e.g. which events took place), also raises questions (were there any choices, etc.). The game is intended for at least four players, regardless of gender and age. This is not light entertainment, but a story that is ‘created’ by each player in their role and shows that escaping from the war and going into exile are nothing new.

Participants will be sent a scenario describing the evacuation and offering roles. There will also be a picnic later.

The game begins at the Vaivara Blue Hills Museum. Coming from Tallinn, turn right on the 190th kilometre of the Tallinn–Narva highway to Sinimäe settlement. 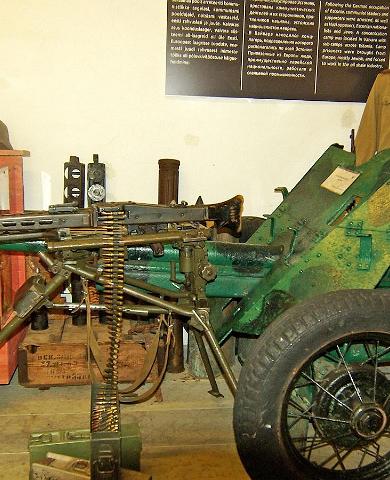 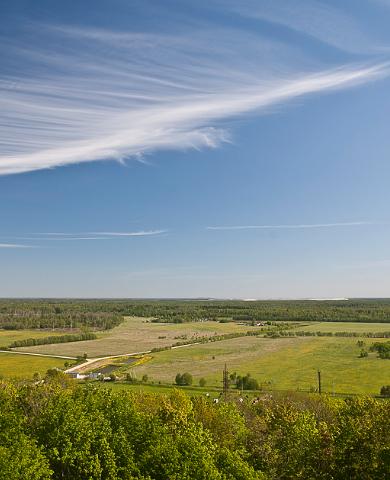