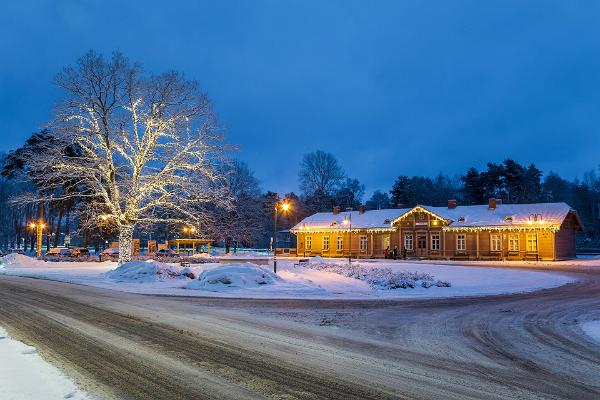 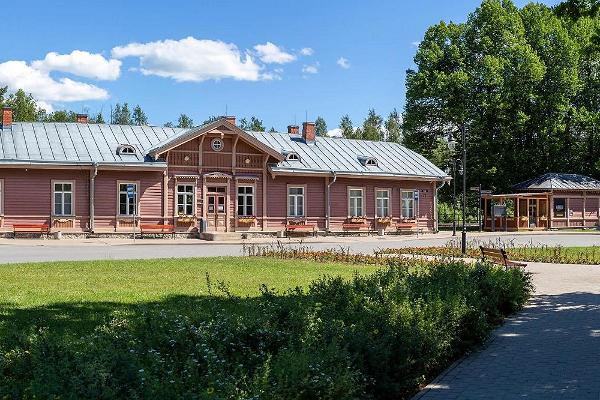 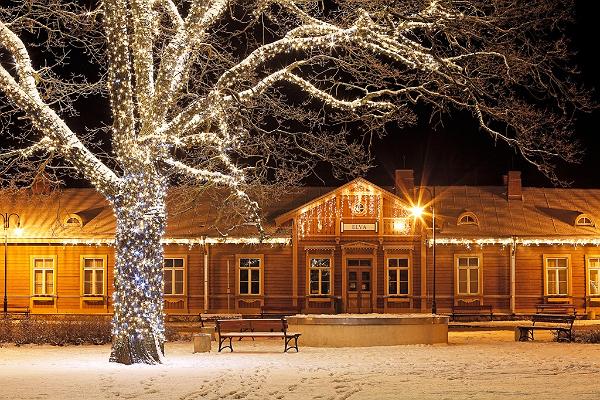 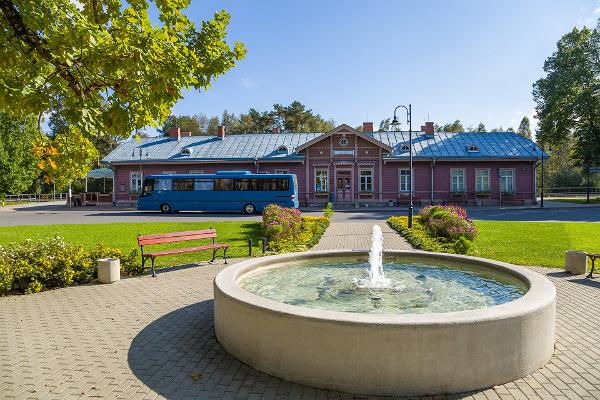 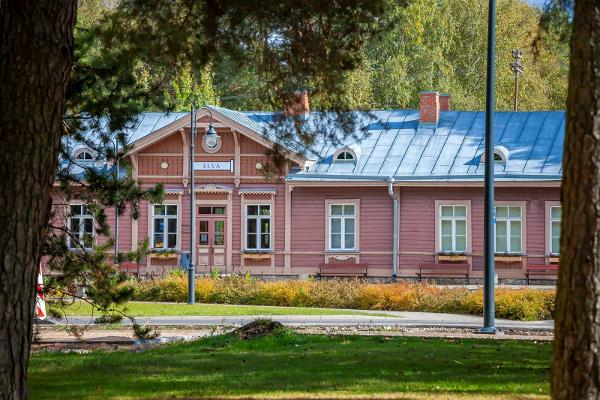 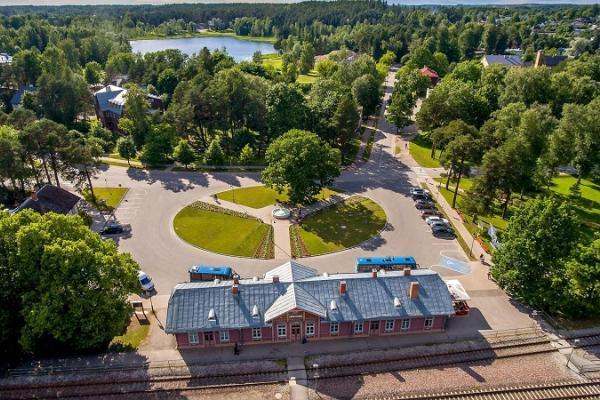 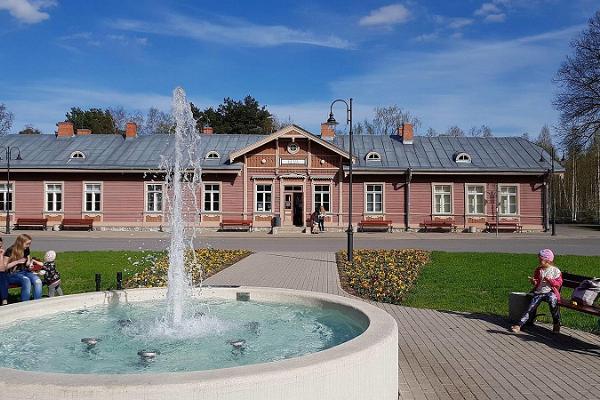 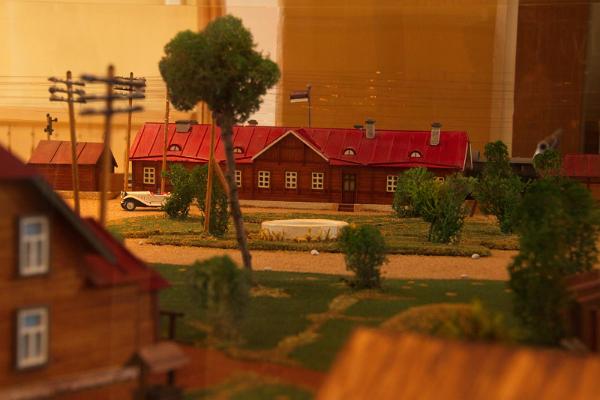 Elva Railway Station is a wooden building characteristic of the 19th century, which has survived to this day and is under heritage conservation. The construction of Tartu-Valga railway and the railway station laid the foundation of Elva settlement. 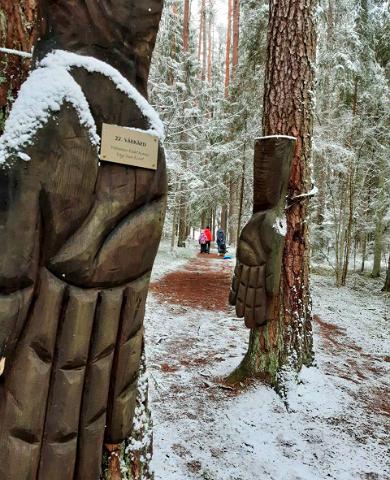 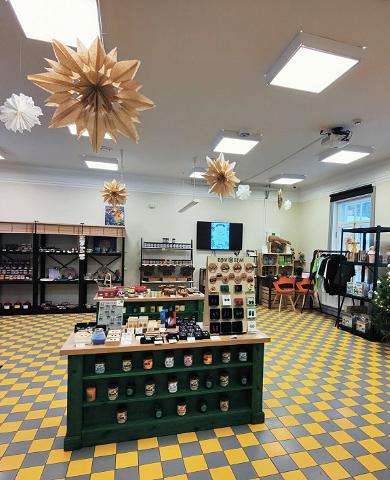 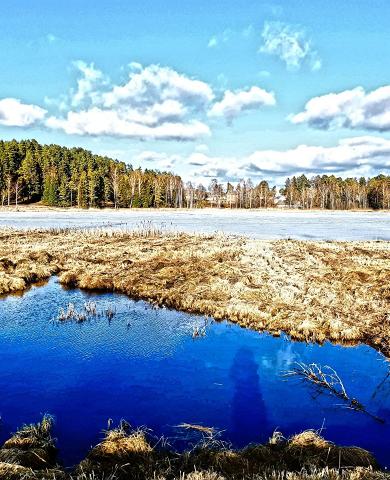 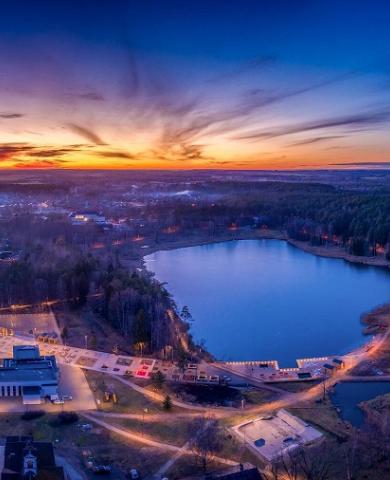