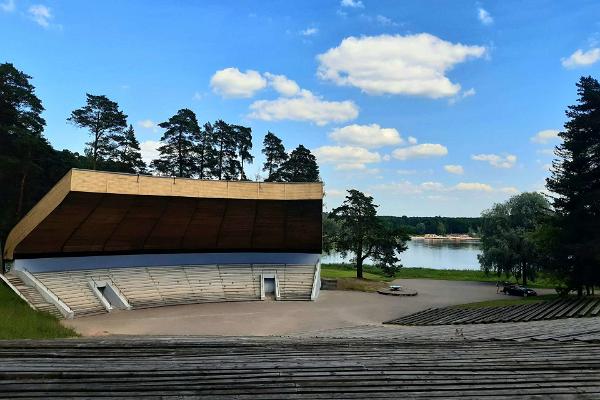 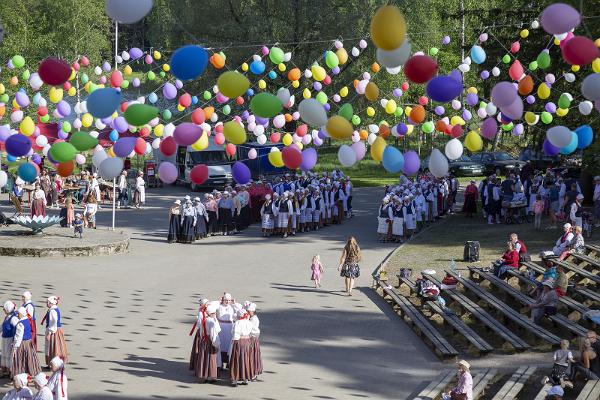 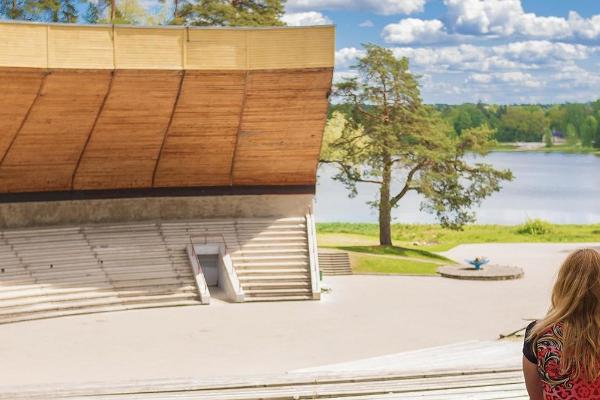 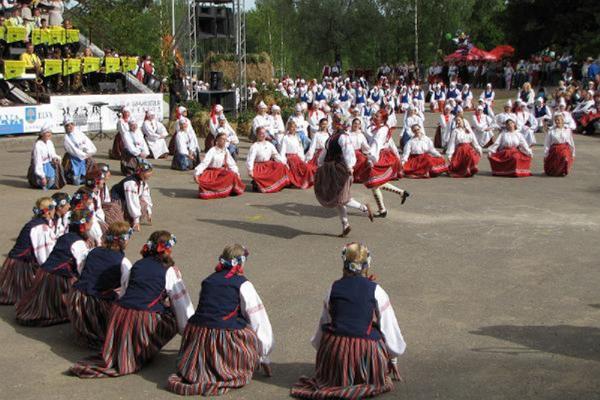 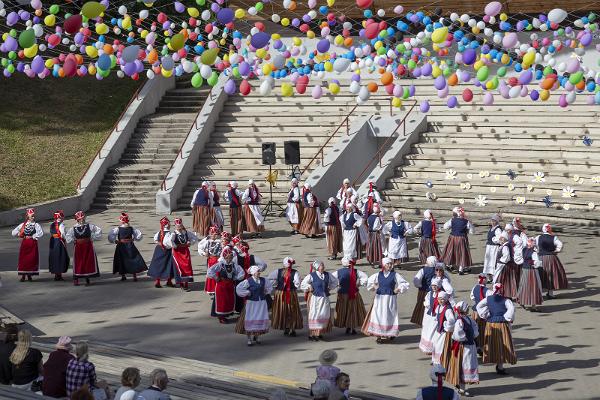 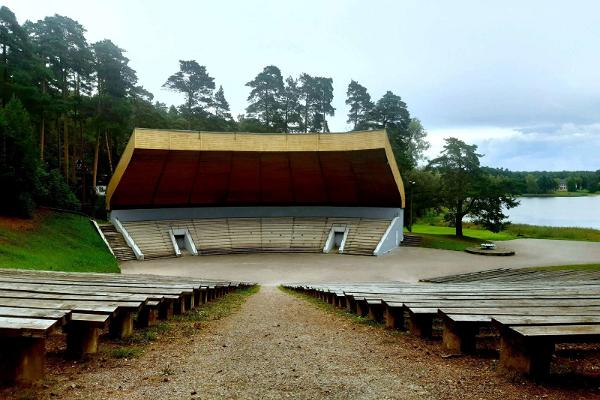 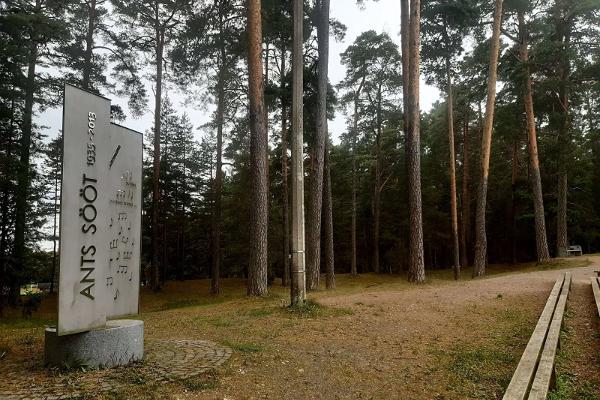 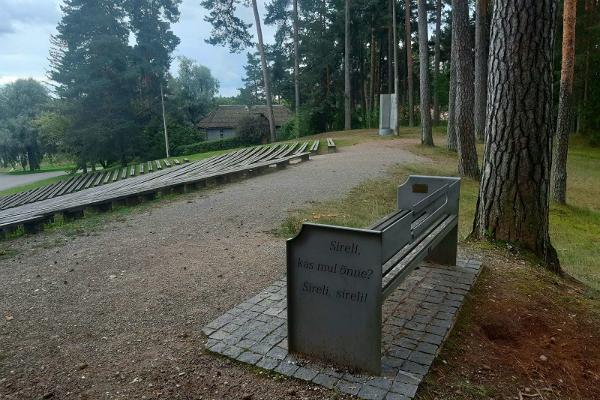 Elva Song Festival Grounds, like every other one, has a symbolic and sacred meaning in preserving the Estonian national culture and song festival tradition. While singing together with others, one feels unity and the joy of Estonian freedom.

Elva Song Festival Grounds is located in the centre of Elva, near Lake Arbi in a pine forest. It is not only for song festivals but also a beautiful place for concerts and parties.

The Song Festival Grounds was built in 1951.

On 8 August 2015, a memorial to the Estonian choir conductor and teacher Ants Sööt (8 August 1935 – 17 October 2013) from Elva, who is buried in Elva Cemetery, was erected at the Song Festival Grounds. 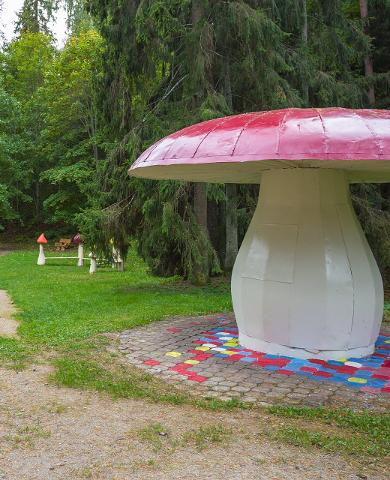 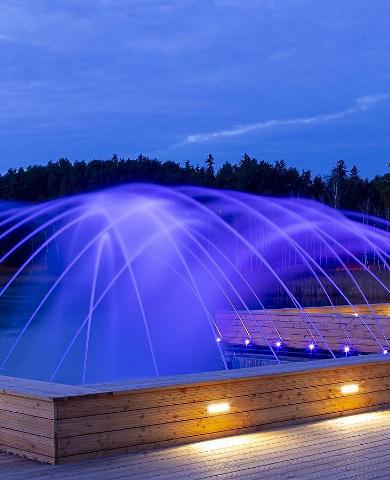 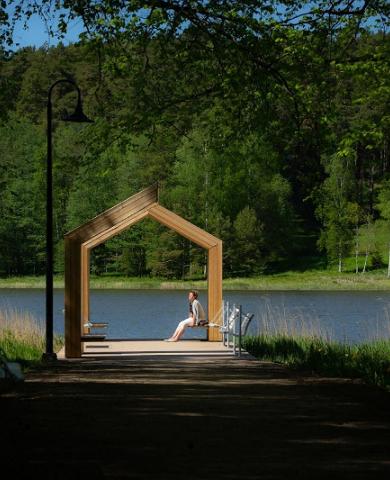 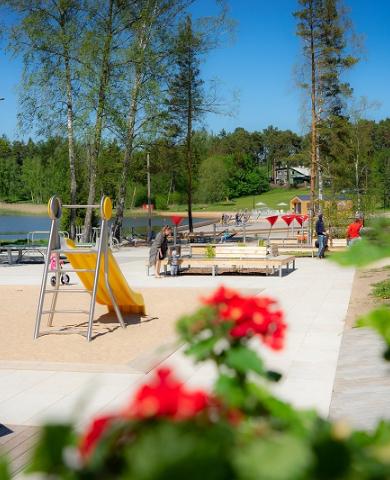 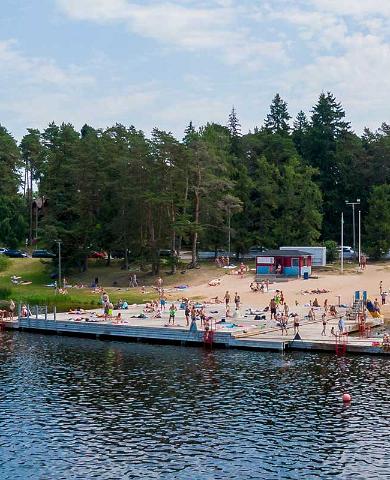