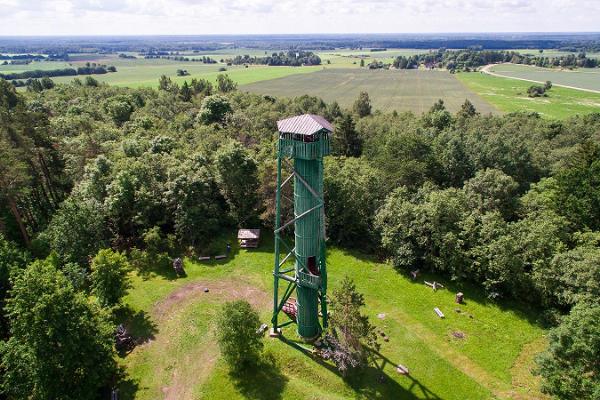 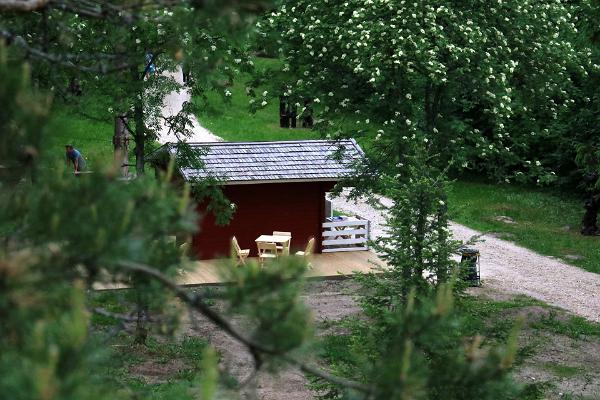 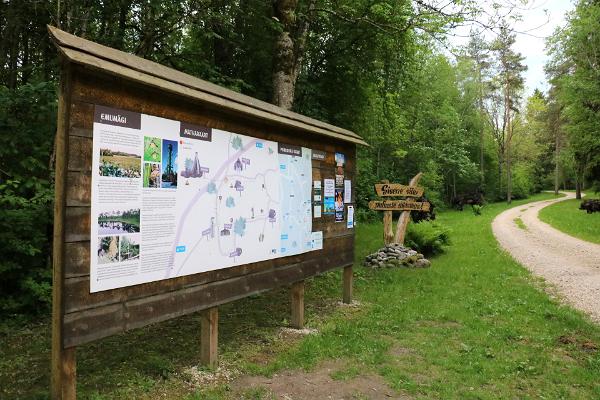 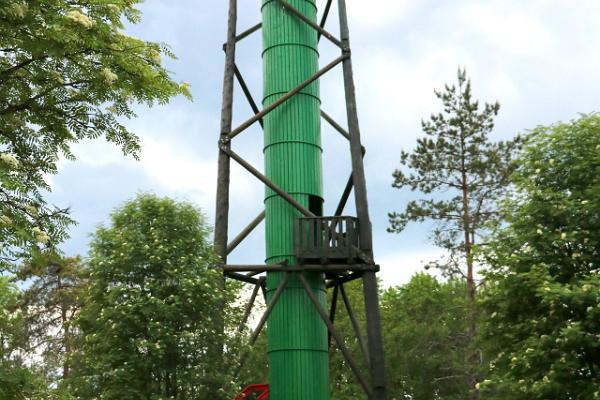 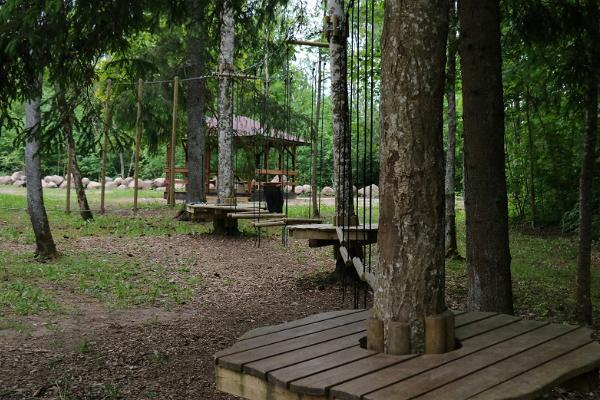 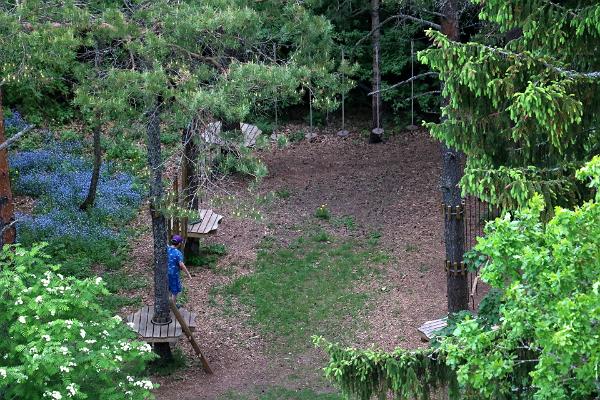 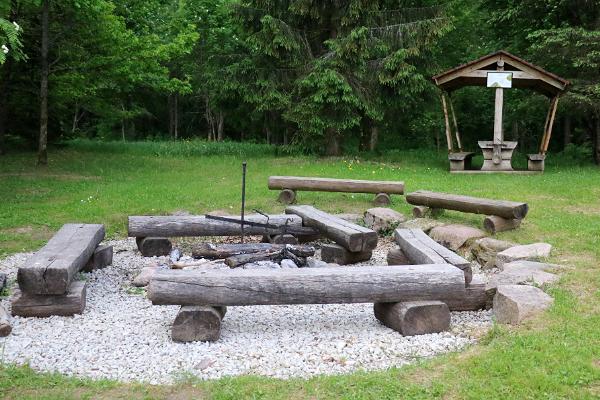 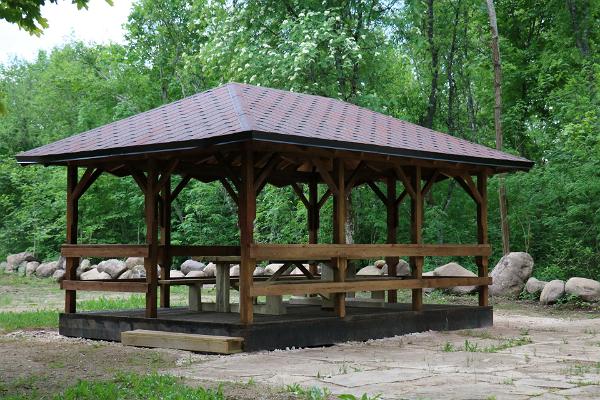 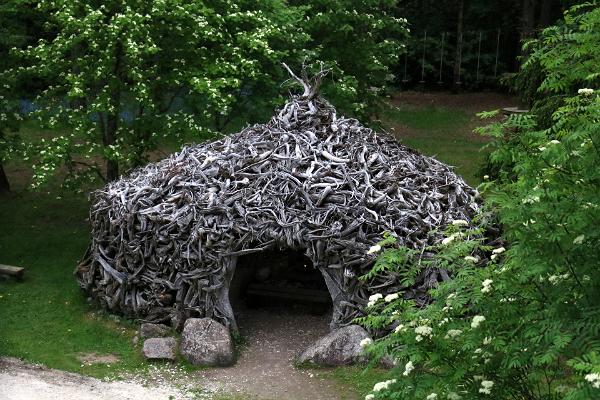 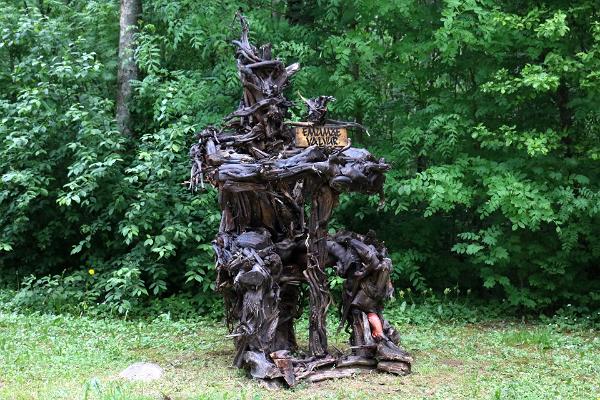 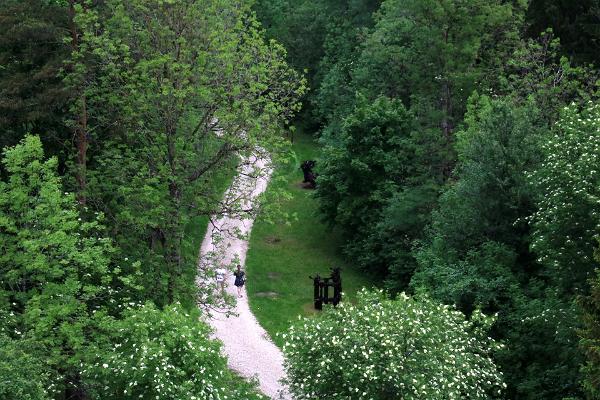 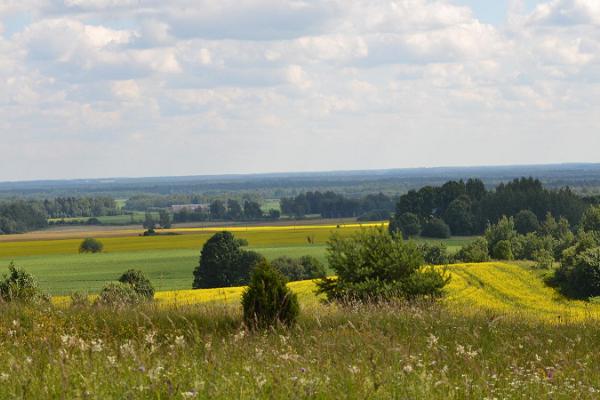 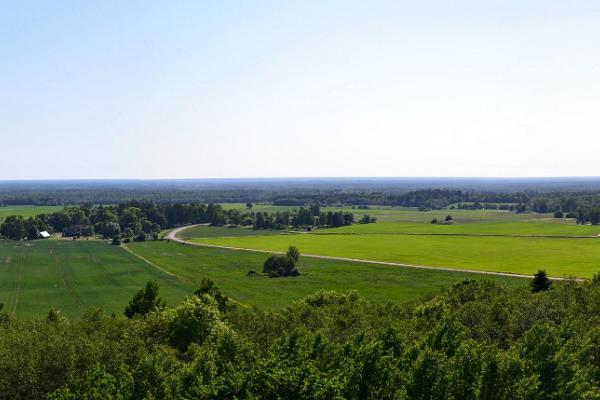 Emumägi hill is the highest point in the Pandivere uplands and northern Estonia. There is a 21.5-metre wooden observation tower on Emumägi hill. You have to pay to visit the landscape park, which is managed by the Väike-Maarja rural municipality.
In addition to the observation tower, Emumägi is also home to an alley of tree statues of cultural societies, a wooden hut, a sunrise house, an old cemetery, the ‘Kersna bench’, and camping and picnic areas.
Emumägi hill is 166.5 metres above sea level and 80 metres from foot to peak.

According to legend, the hill was formed from earth dug out of the Peetla bog by the horse ridden by Kalevipoeg, the hero of the Estonian epic.

Outside the opening hours, you can visit the observation tower at your own risk.

Drive 10 km along the Rakvere–Tartu highway from Väike-Maarja in the direction of Tartu and then follow the signs to the hill. 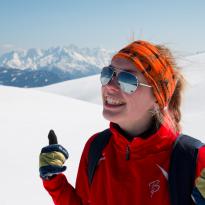 Cool when you're around

There's a wooden viewing tower up on the hill from where you'll see the typical Estonian landscape: flat and covered with forest/fields. Have some small cash with you as there's (surprisingly) a... 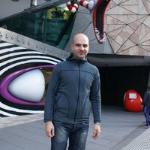 the ticket was 80 cents. most of the guys didnt bring cash, cause nobody knew it is not free :( the lady selling the tickets is very cheerful and friendly. 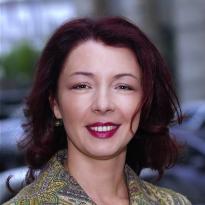