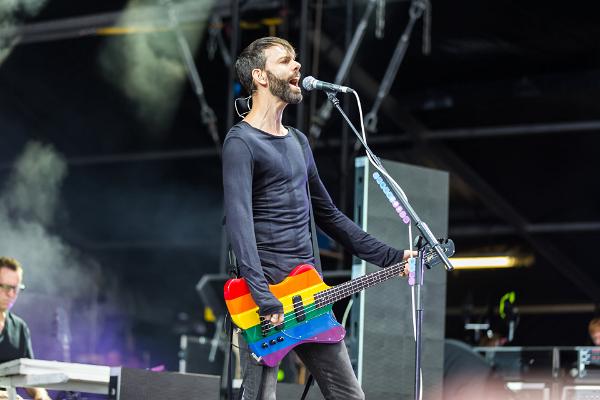 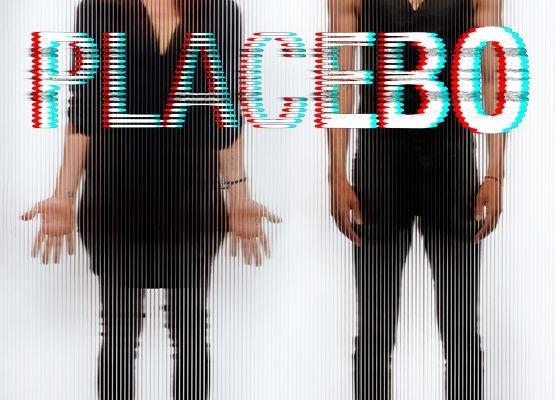 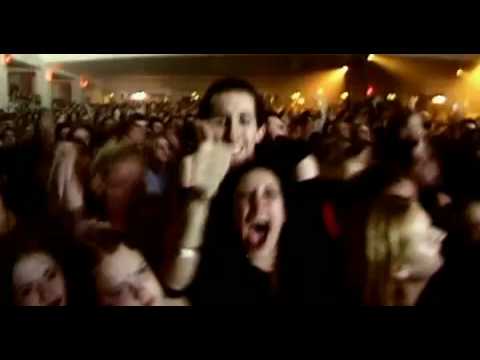 With 25 years in the business and more than 13 million albums sold, Placebo does a great job of capturing the essence of the human condition just as it is. The band's unique way of showing both the flaws and the beauty has for years been a refuge for those who feel shackled by tradition and trapped by the mainstream.

In September, the band released their first new single in over five years, 'Beautiful James', and promised more fresh music to come soon. Placebo's most famous tracks include 'Every You Every Me' and 'The Bitter End’.