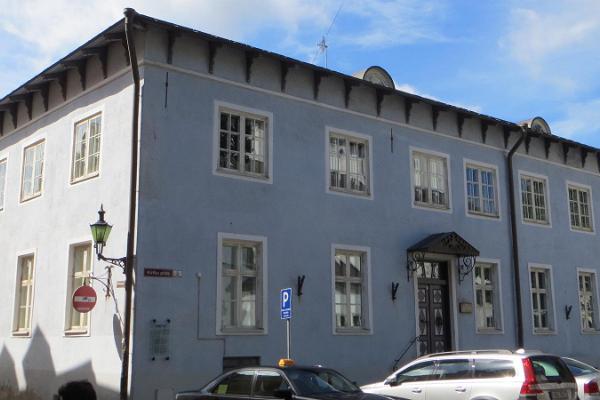 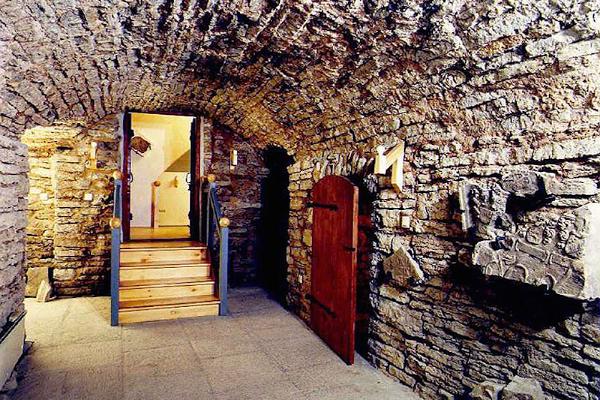 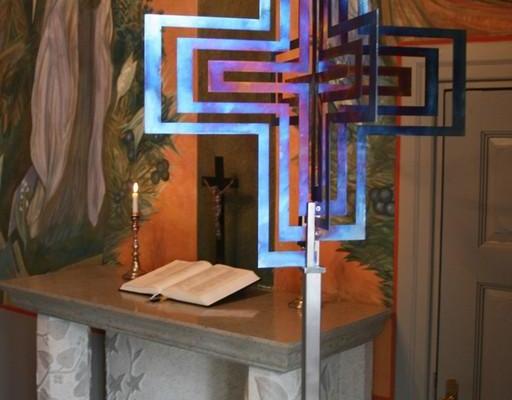 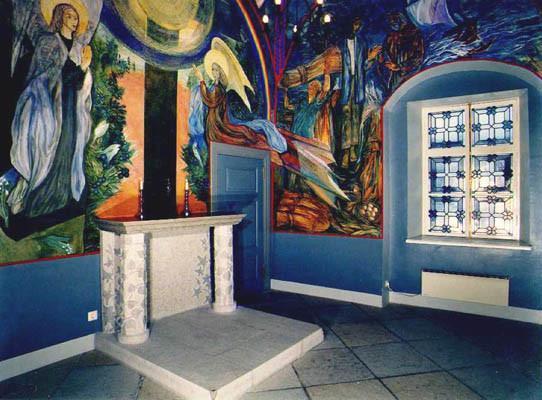 The history of the consistory begins at the end of the 17th century when the previous property burned down; however, the new building was completed as late as in the 18th century due to the Great Northern War. When constructing the episcopal building, which still largely retains its original floor plan, foundations of an unknown Medieval building were used.

The downfall of the consistory, that was expropriated by the Russian military intelligence and then reconstructed into an apartment building, ended in 1991 when the building was returned to the church. This restored the centuries old tradition of an Estonian episcopal residence. Under the ancient chimney of the house, there is a dolomite altar and fresco-secco murals.