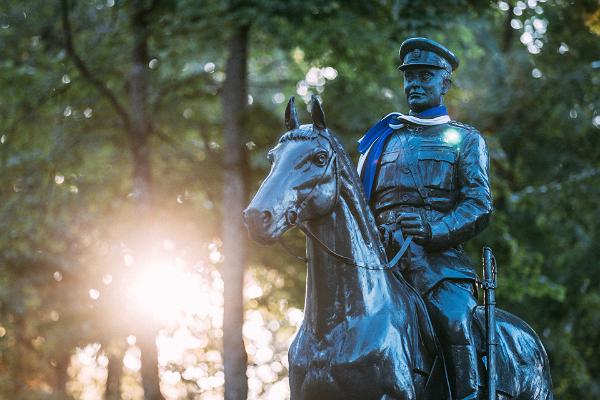 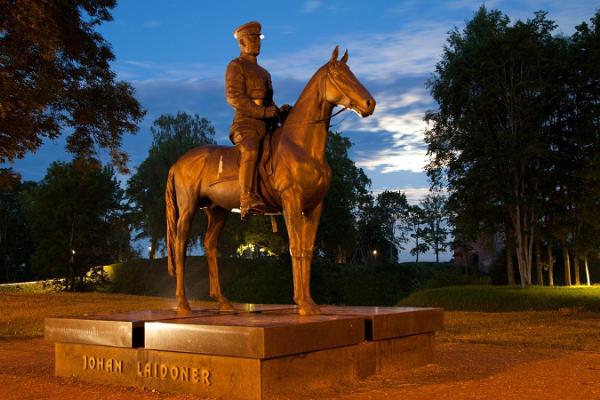 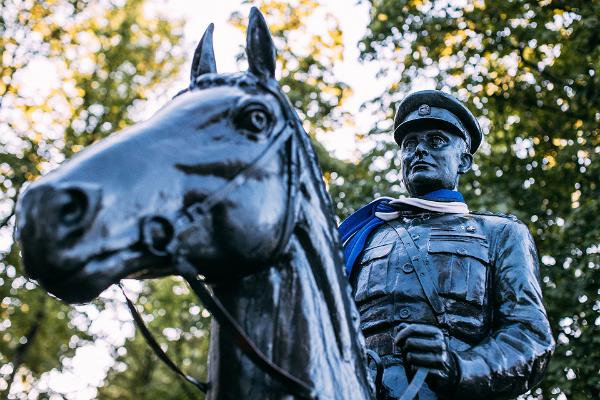 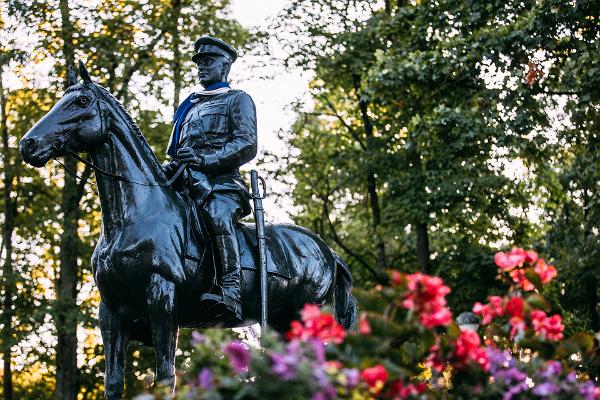 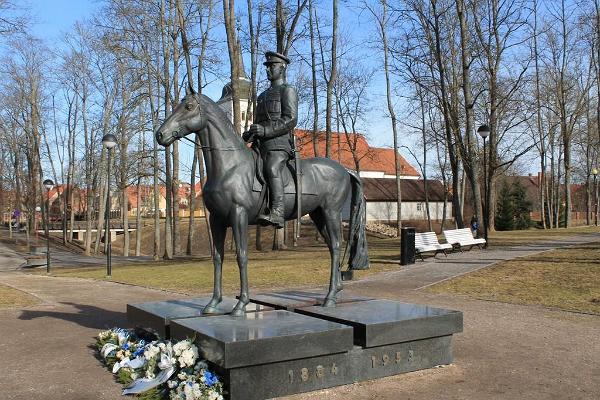 The equestrian statue erected in honour of General Johan Laidoner, Commander-in-Chief of the Estonian Army in the War of Independence, is the first and so far the only one of its kind in Estonia.

Laidoner, a prominent statesman born in Viljandi County, is the first honorary citizen of Viljandi.

The author of the statue is Terje Ojaveer. 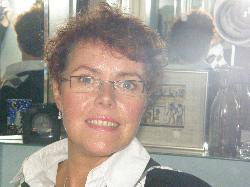 Statue of a talented soldier and a peacetime politician Johan Laidoner

Even though this is a statue of a talented soldier it makes you feel convivial and peaceful. Maybe it is the surroundings, maybe it's the scarf around his neck or the horse's expression :) The...