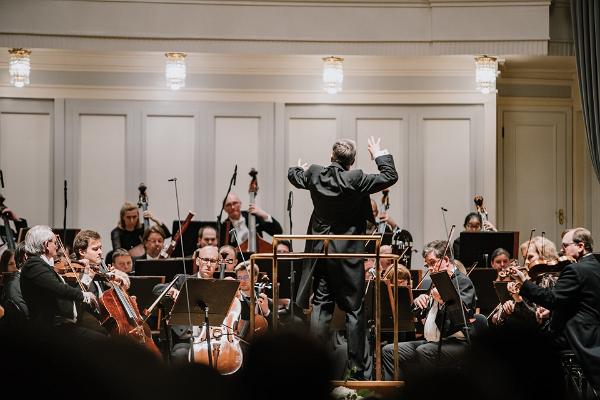 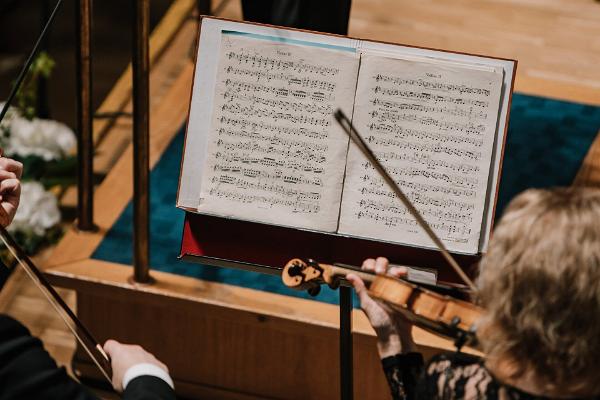 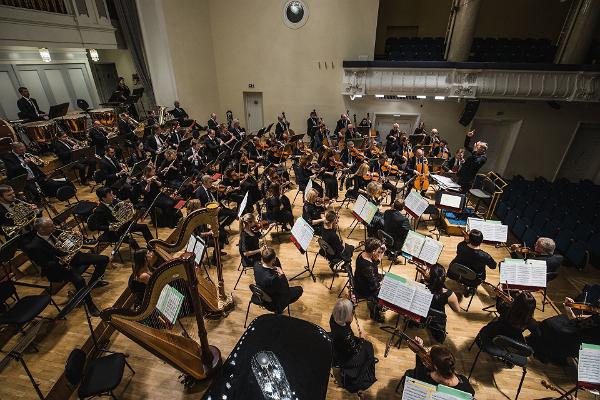 The new season of ERSO will kick off with principal conductor Olari Elts. The orchestra will perform Symphony No. 1 by Gustav Mahler and Symphony No. 10 Aeris by Erkki-Sven Tüür for four horns and symphony orchestra (Estonian premiere).

The Honorary Principal Conductor for Life of ERSO Neeme Järvi will perform with the orchestra again in October. They will perform a selection of overtures by German composers and Symphony No. 11 The Winter by Joachim Raff.

In December, Finnish conductor Hannu Lintu will bring works by two great masters of our northern neighbours to the stage of the Estonia Concert Hall. The audience will be able to enjoy Symphony No. 4 by Jean Sibelius and Symphony No. 7 by Einojuhani Rautavaara.

The ‘Maestro’ series will end with the legendary Polish conductor Antoni Wit, who will perform the Concerto for Orchestra by Witold Lutosławski, which has elements of Polish folk music, and Polonia, the overture by Richard Wagner, which is also inspired by Polish music. Marcel Johannes Kits, one of the most prominent cellists of the younger generation in Estonia, will solo in the Cello Concerto by Edward Elgar.