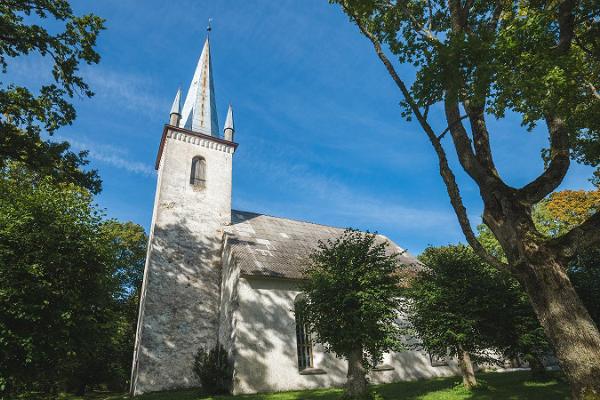 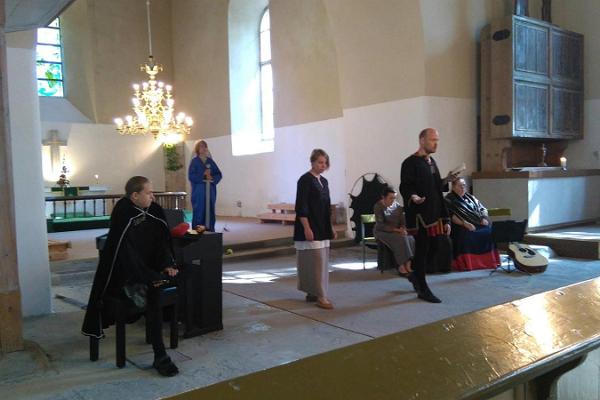 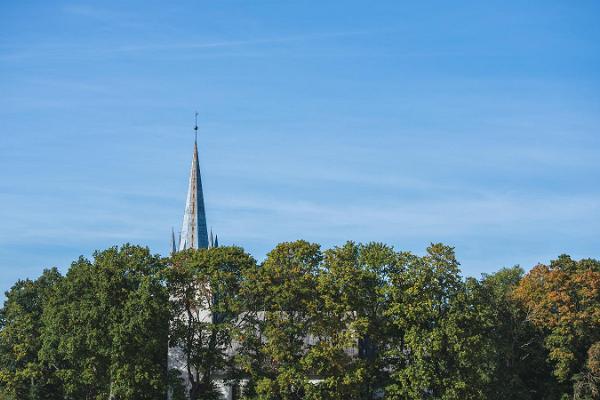 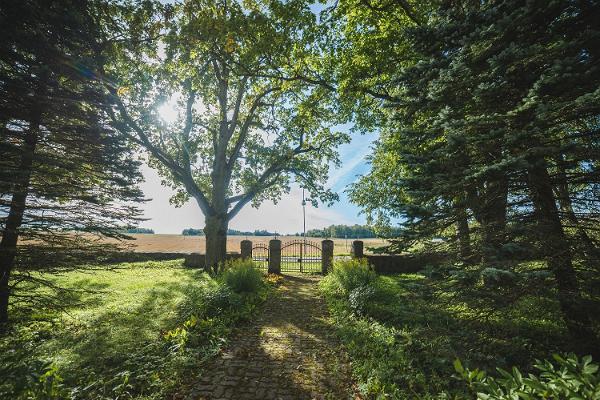 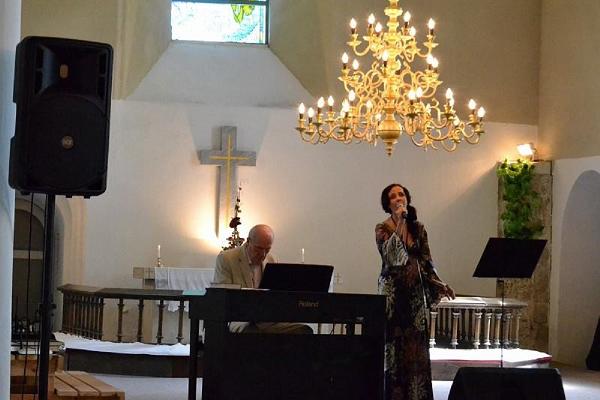 Laiuse Church was first mentioned in 1319. It was destroyed during the Livonian War, the Polish–Swedish War, and the Great Northern War, but it was re-built. The church, which originally was a hall-church with three naves and no tower, is built from local limestone and its corners are made from large limestone dry-stones. The tower, which was destroyed in World War II, was restored in 1970. The building was restored in 2000–2001.

The church organises a lot of concerts and services are held every Sunday at 1 p.m. 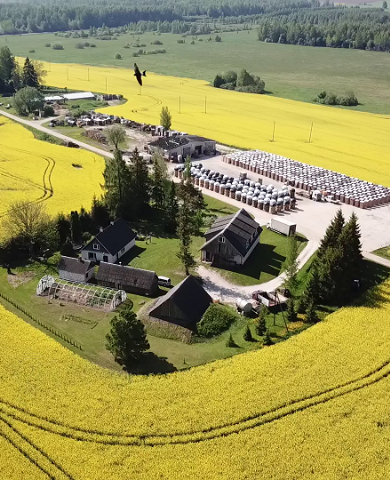