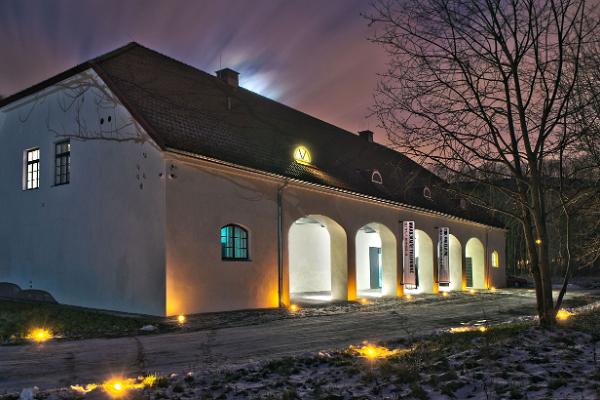 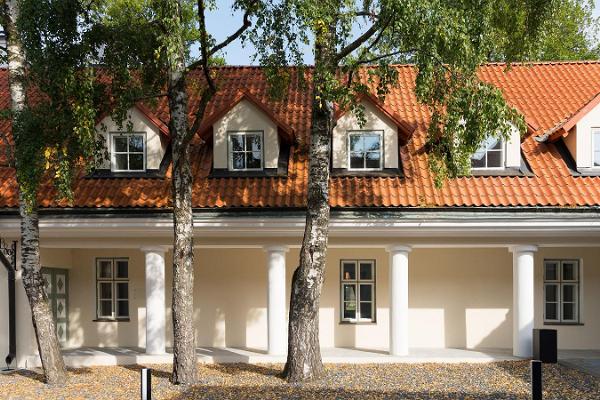 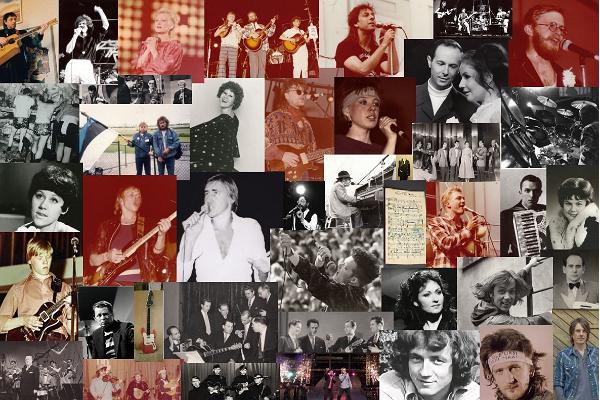 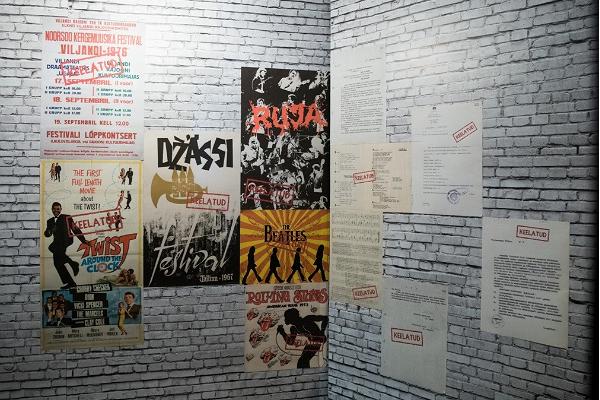 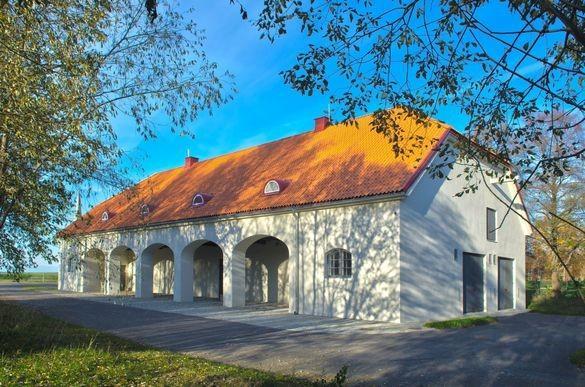 The renovated stable of Maarjamäe palace is an exhibition and educational environment of the Estonian History Museum. Visitors can visit an exhibition by the Estonian Theatre and Music Museum – Vabaduse kõla! Eesti levimuusika lugu (The sound of freedom! The story of Estonian pop music), which tells the story of pop music from 1901–2001 through the most important Estonian people, bands, composers, and events.


Good to know: this building became the Maarjamäe summer palace at the end of the 17 century. In 1811, it was bought by a merchant named Johann Gottlieb Clementz. He built the sugar factory and its ancillary buildings. The present neo-Gothic palace was constructed by Adjutant General Anatoli Orlov-Davydov in 1874.

Based on 66 reviews | Write a review

In a really beautiful building is this wonderful museum highlighting Estonia's Independence from Russia, both times. Well worth time spent viewing their struggle.

An excellent museum - allow plenty of time for a visit

The visit began with an amusing video on the history of the palace. The main exhibition on level 2 " MY free country" takes visitors through 100 years from the Birth of the Republic of Estonia to the... Walk in a park

We only walked in a park as it was so early that it wasn’t open yet. Impressive collection of Lenin and other Sovjet time statues behind the palace. Really nice buildings with different styles... 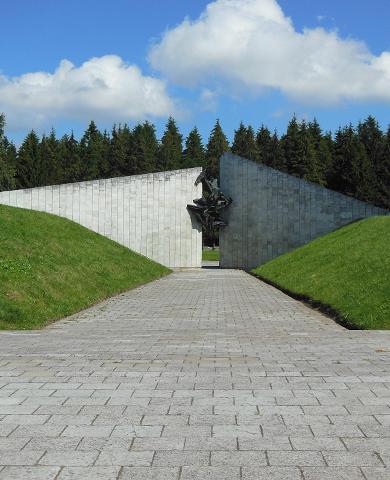 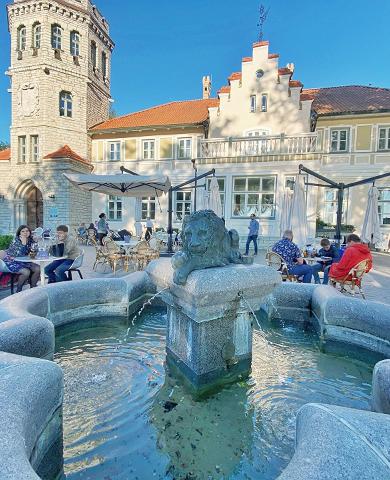 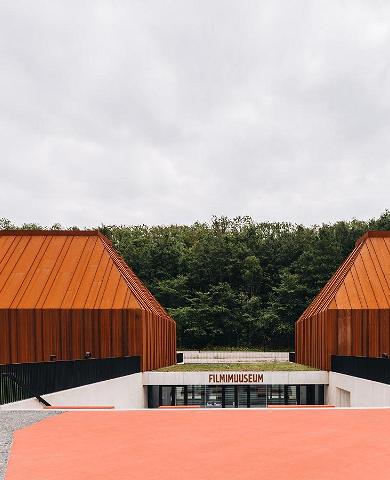