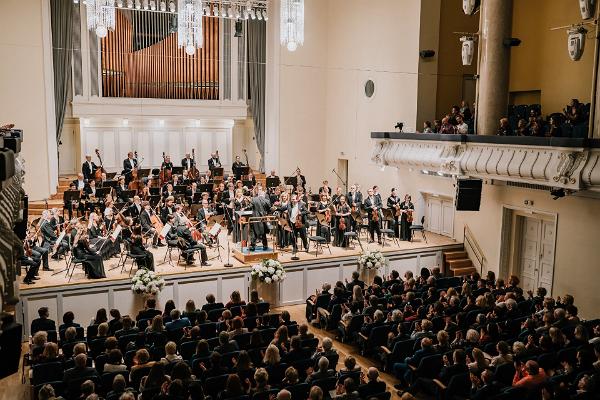 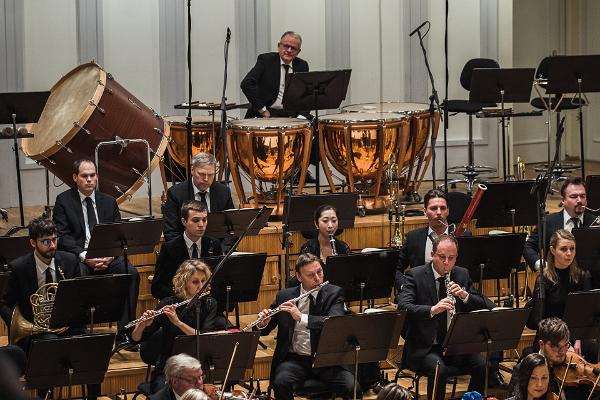 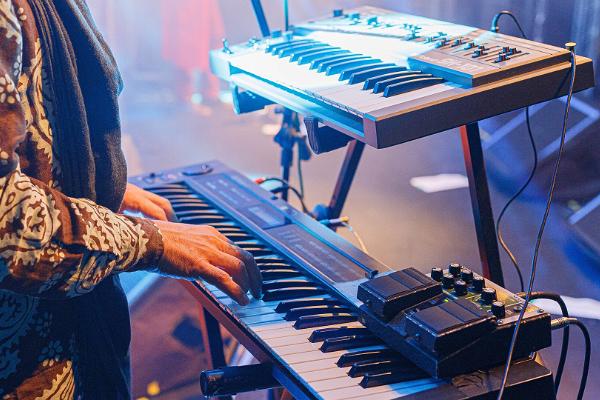 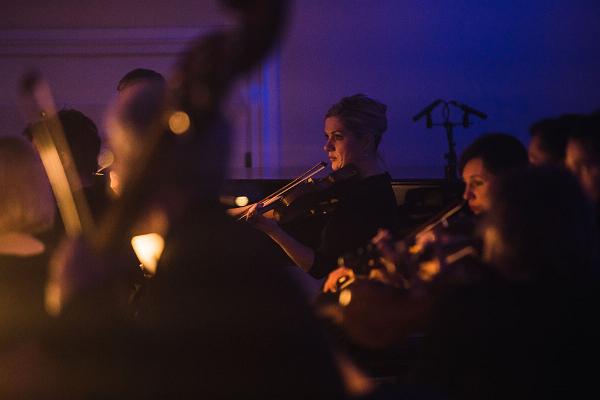 The opening concert of the series will take place in the HALL where the ERSO chamber formations and DJ Ivo Naaries will perform. The programme of the second concert is also anything but traditional!  Taavi Kerikmäe will perform the Synthesizer Concerto by Ülo Krigul.
In January, we will meet at Fotografiska. The works of Steve Reich, John Adams, Dobrinka Tabakova and Philip Glass will be performed in the museum filled with photographic art.
The series will end with Symphony No. 6 and Symphony No. 7 by Sibelius. Clarinettist Maximiliano Martin will solo in Gnarly Buttons by John Adams, there will also be Adams' fanfare for orchestra.