Estonian Sinfonetta "On the way to Vienna" 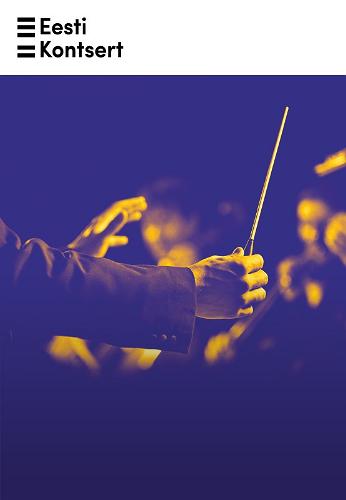 The success story of the young conductor Emilia Hoving began in 2019 when Jorma Panula recommended her to conduct a concert of the Finnish Radio Symphony Orchestra to substitute Pablo Heras-Casado, who had suddenly been taken ill. After her debut in front of several large European orchestras, she works permanently at the invitation of Mikko Franck as an assistant conductor of the French Radio Philharmonic.

Estonian Sinfonetta "On the way to Vienna"