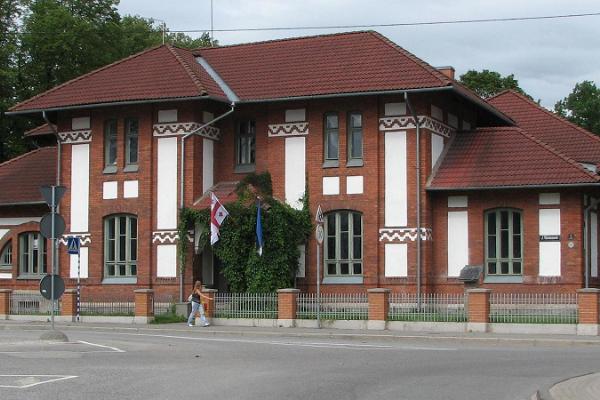 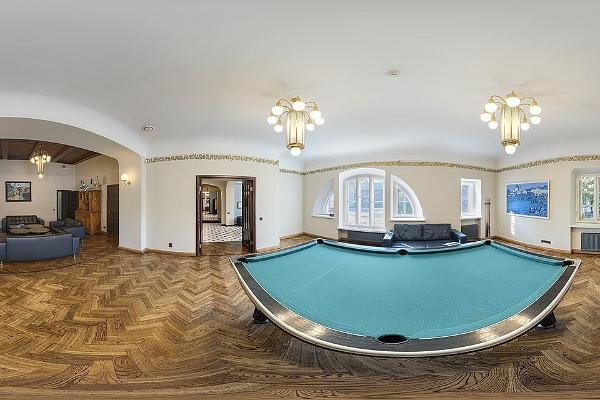 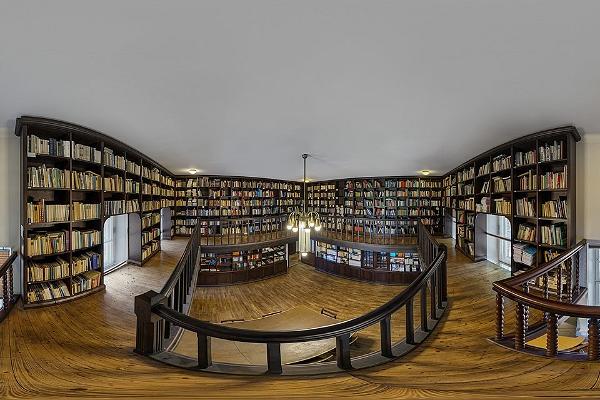 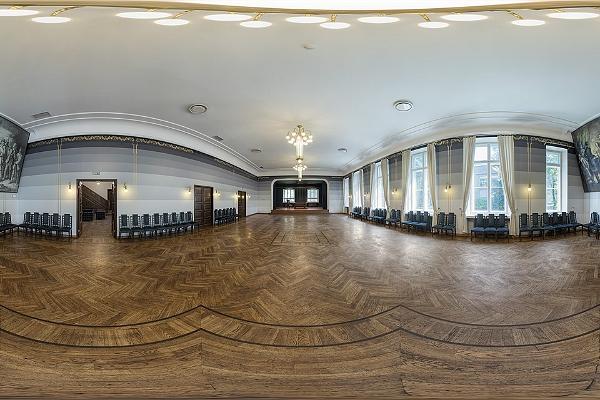 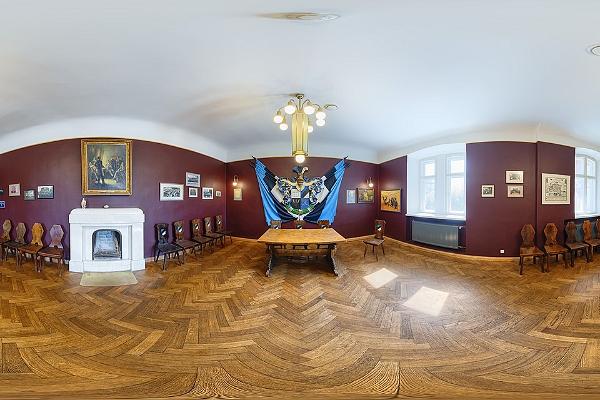 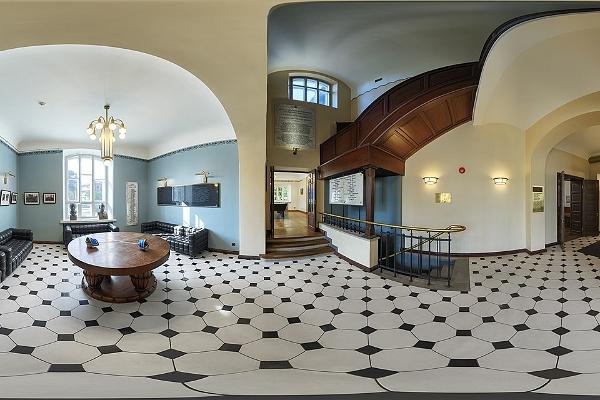 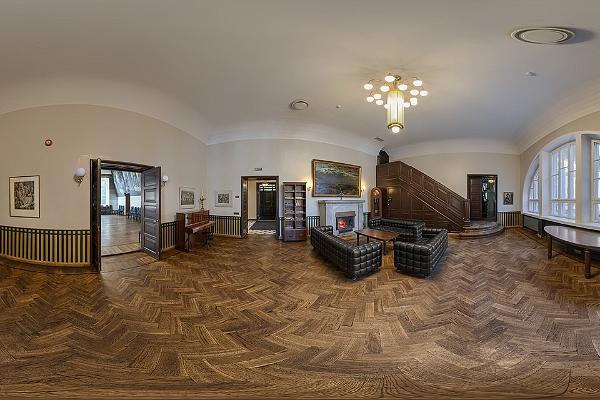 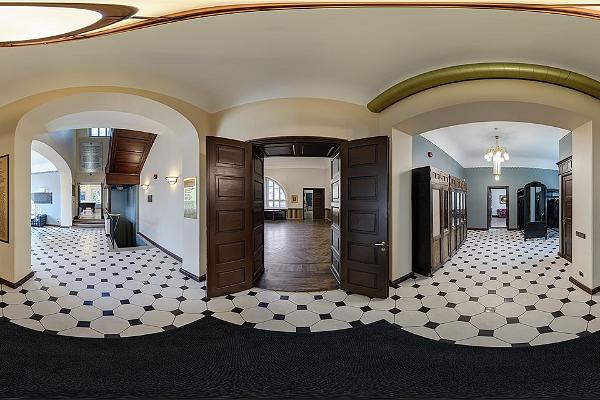 The historical Estonian Student Union House belongs to the Estonian Student Union. The building is considered the first representative of Estonian national architecture and is considered a cultural monument. The brick building is designed in the national romantic style with Art Nouveau influences.
The project was commissioned from G. Hellat, the builder was J. Tease. Construction began in the spring of 1901 and the building was completed by 1902.

Interesting to know:
-In 1920, a peace treaty was signed between the Republic of Finland and Soviet Russia at the Estonian Student Union House
-In the garden of the union, it is possible to see the wall painting made on the firewall of the house located at 27 Kastani.
The premises of the Estonian Student Union House can be explored with a virtual tour.