Estonian War of Independence cemetery and monument at Võru cemetery 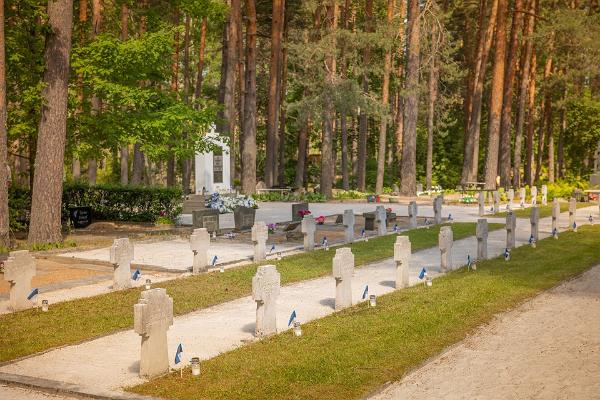 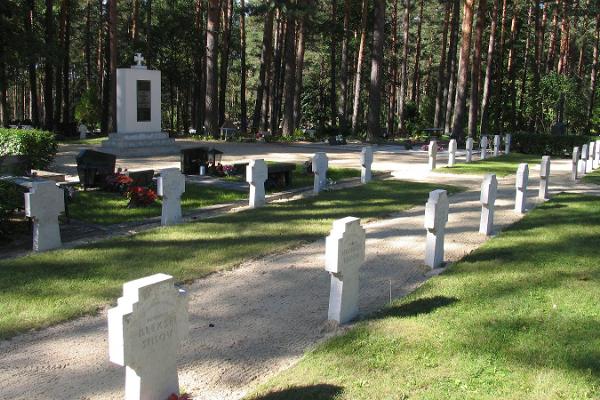 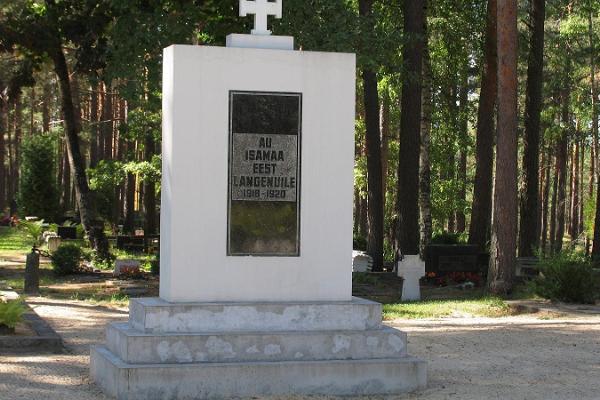 Those who fought and were killed in the Estonian War of Independence are buried here. The War of Independence started in November 1918 when Soviet Russia invaded the Republic of Estonia and ended on 2 February 1920 with the signing of the Tartu Peace Treaty.

The monument was destroyed during the Soviet occupation. In 1987 the society Vaba Sõltumatu Noorte Kolonn Nr 1 (Free Independent Youth Fleet No. 1) started to clean up the graves of those who were killed in the War of Independence and the monument was reopened on 23 June 1988. In 2002 the city government of Võru started to renovate the burial ground. The monument erected by the Youth Fleet was torn down, but the slab and cross made by the fleet were used on the new monument.