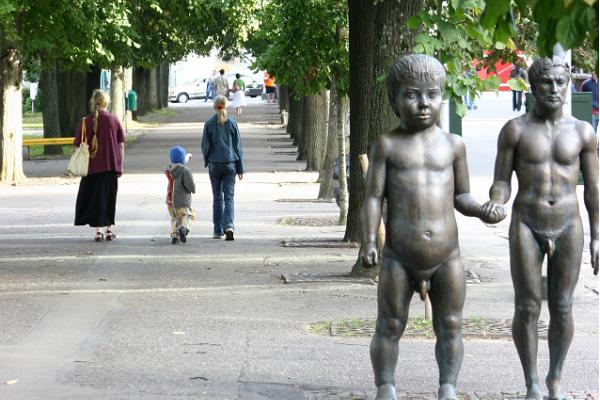 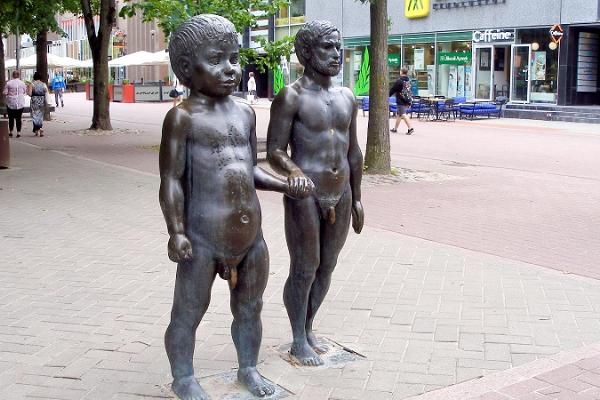 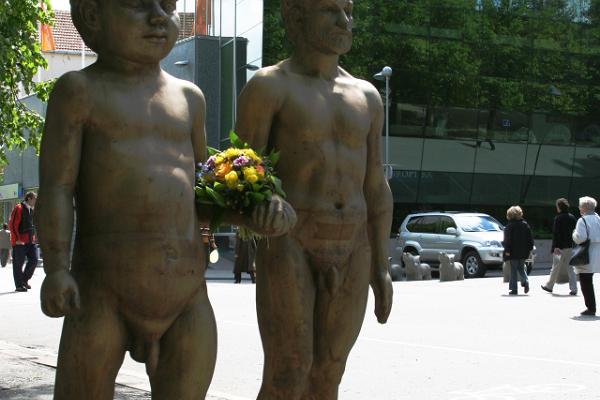 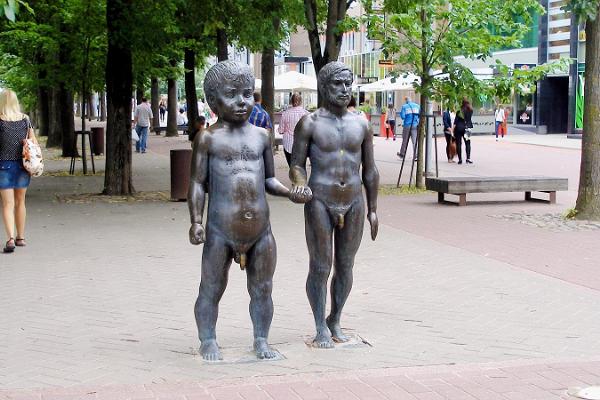 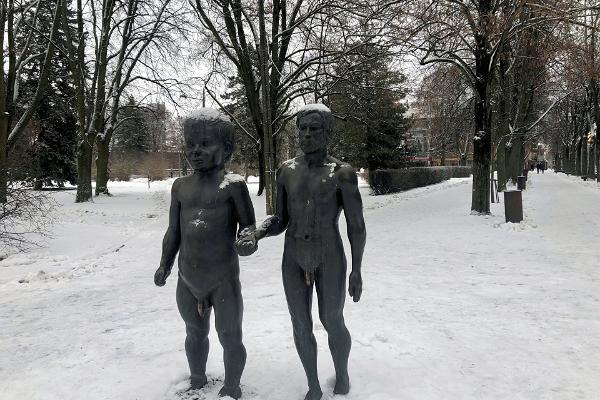 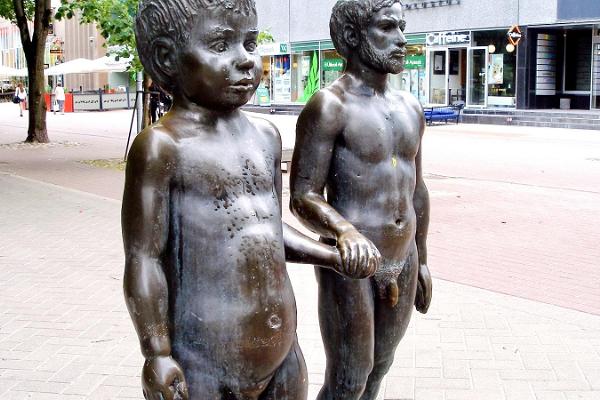 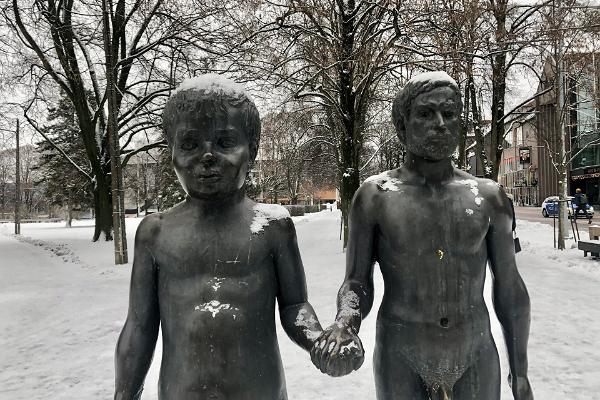 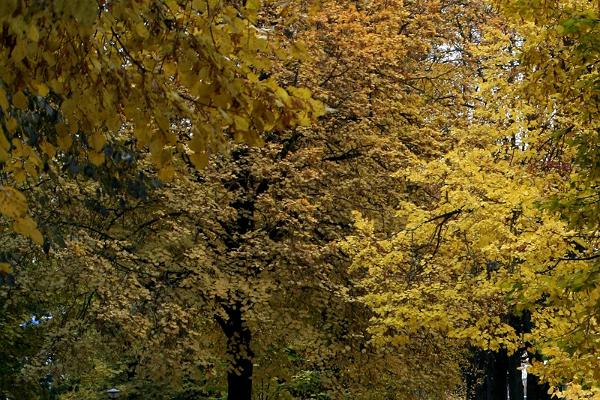 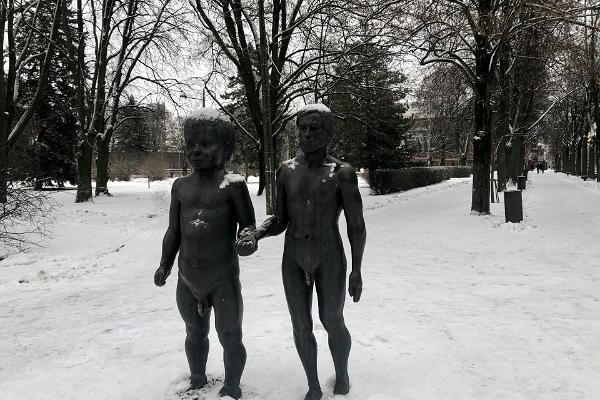 Unveiled on Küüni Street in Tartu on Child Protection Day on 1 June 2004, this bronze sculpture by Ülo Õun (1944-1988) is said by his widow Inara Õun to portray the sculptor himself with a child taking after their son Kristjan at the age of 18 months. The sculpture was created in 1977 before being cast in bronze in 1987. It was originally designed to be erected in Tallinn, but Tartu City Government bought the sculpture in autumn 2001.

Based on 197 reviews | Write a review

Father and son is one of the most well-known sculptures in Tartu, is compares the proportions of an adult and a child and allows us to understand how amazing human body is.

Tartu is really aware of the process of aging and this monument proves it. The father and the son are the same height but of different age. Slightly surprising to see naked people in the middle of... 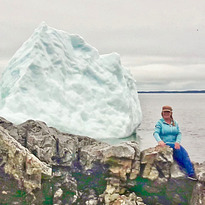 An unusual piece that certainly leaves you thinking or saying something. What exactly that is....well....that's for you to decide.