Estonian peasants regarded mushrooms primarily as a food consumed during famine or war periods. Mushroom foraging and cooking with mushrooms was more wide-spread in Eastern and South-Eastern parts of Estonia, which had received more Slavic influences. Mushrooms as food gained wider popularity in the 20th century, when they were introduced in magazines and various workshops as tasty and healthy vegetarian food. Mushrooming became a national hobby during Soviet times, when any festivities could not be considered a proper celebration without pickled mushrooms or mushroom salad. 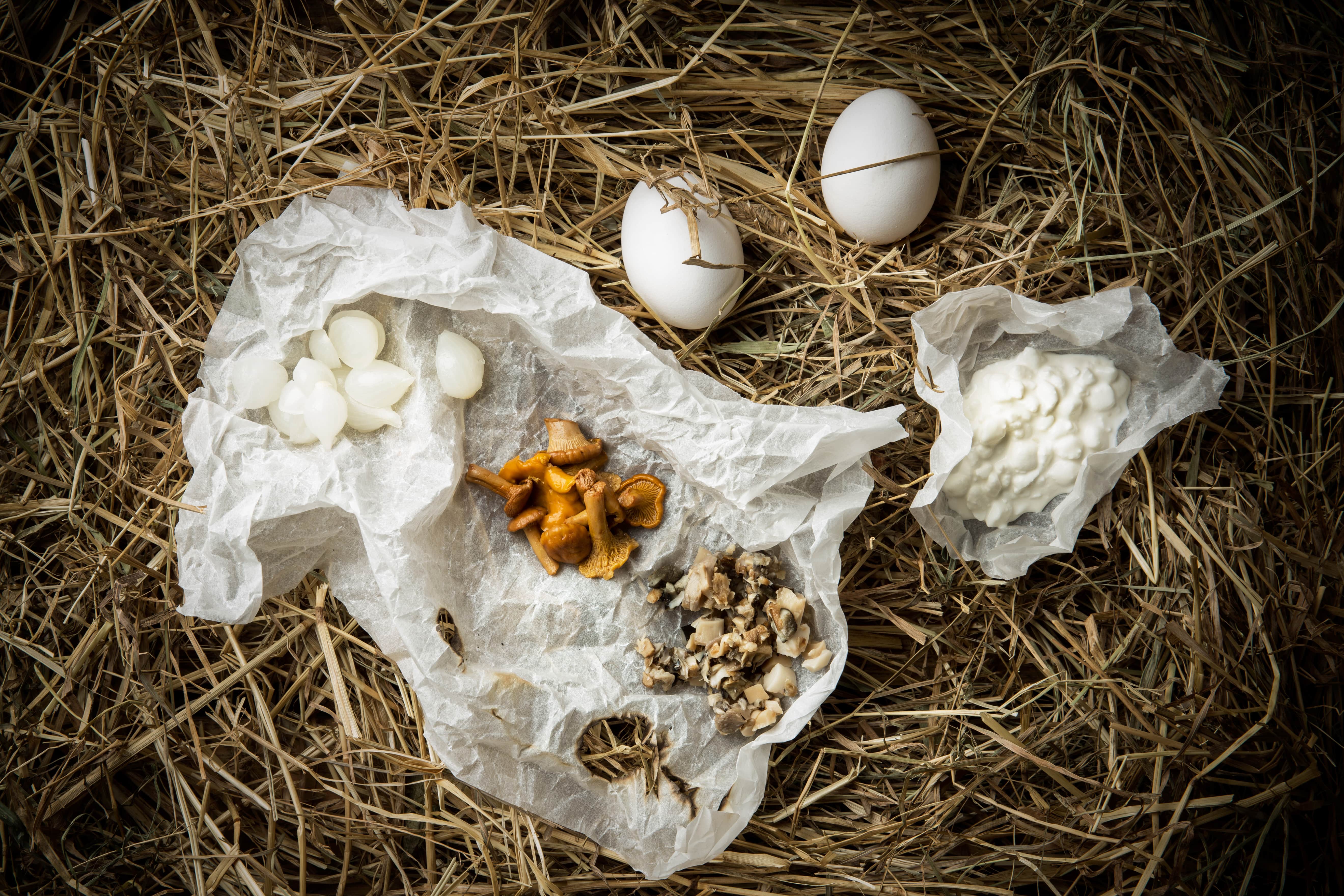 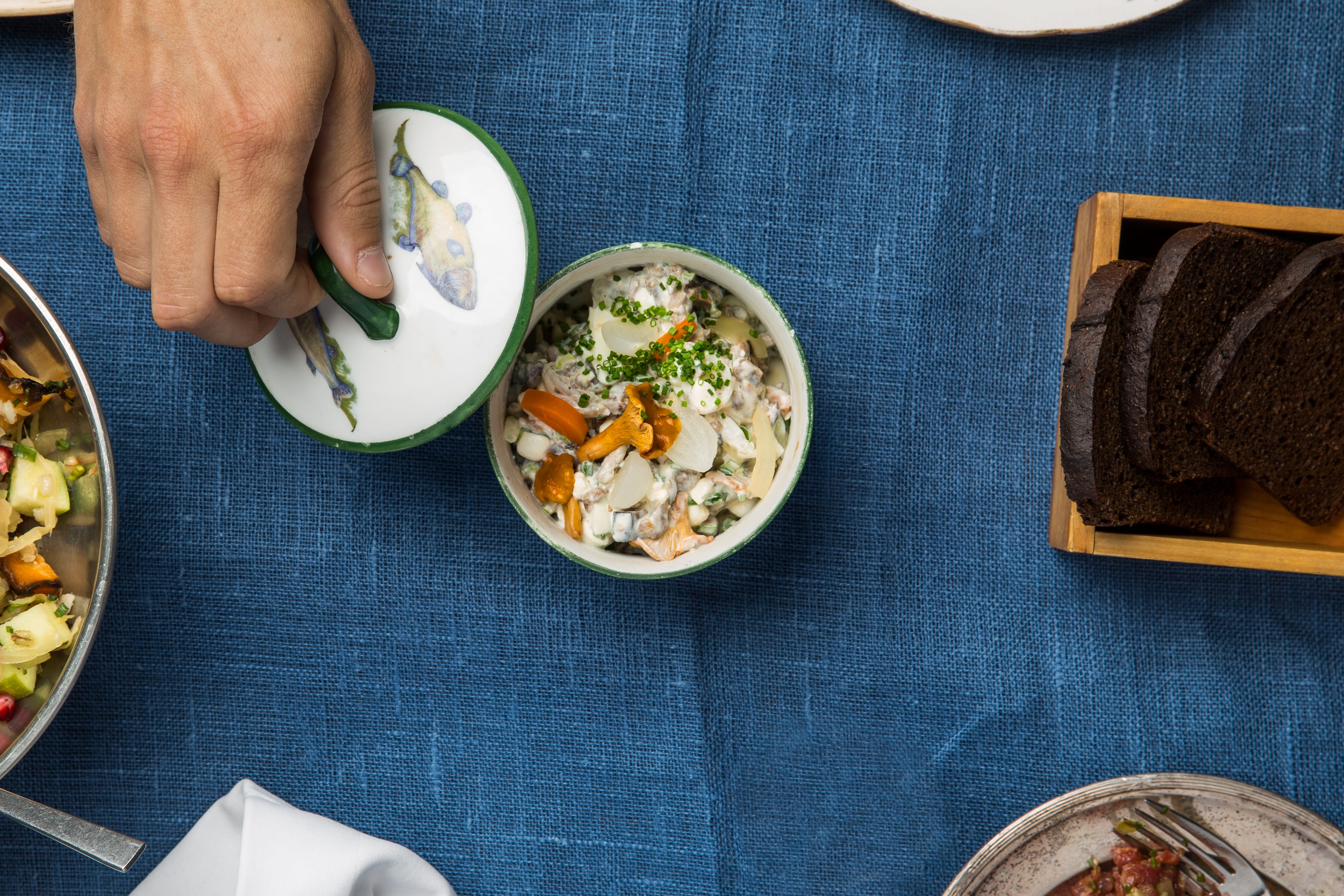 Pork was smoked already in the Middle Ages and can be considered one of the pillars, as smoked ham was never missing from festive dinners.

Vendace is a tasty and highly nutritious river fish, which was dried and salted during the olden days to be eaten daily with some black bread.

Nowadays, Kombucha is a trendy beverage. Known for its health benefits and refreshing taste, Kombucha could even be offered at dinner parties.