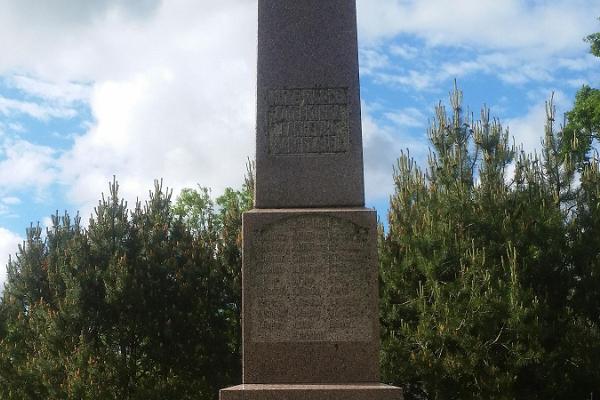 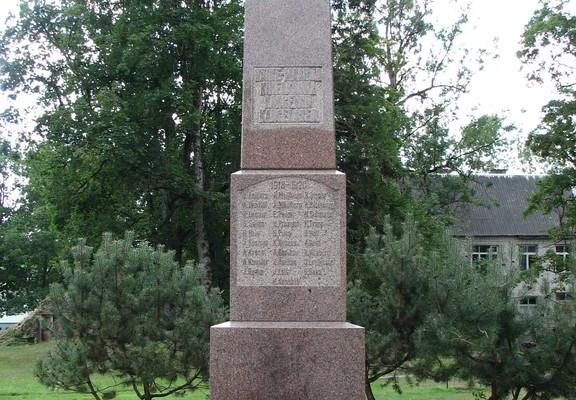 Väike-Maarja’s freedom monument is a memorial to those who died in World War I and the Estonian War of Independence. It was unveiled on 14 June 1925. The monument was twice destroyed by the Communists. It was restored on the initiative of the Väike-Maarja Heritage Society and unveiled once again on 23 June 1991. It is located in the park of the church manor, close to the church itself. 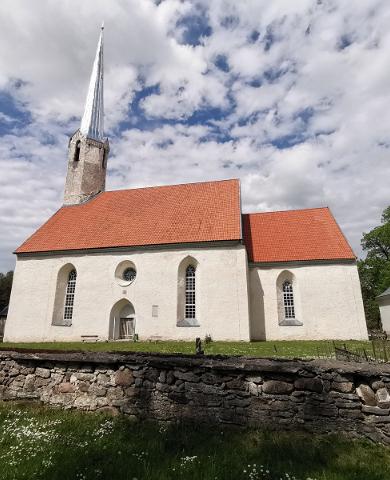 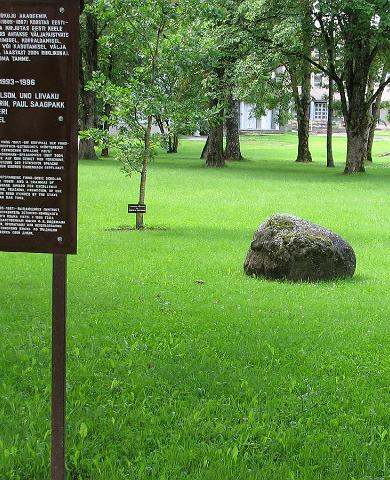 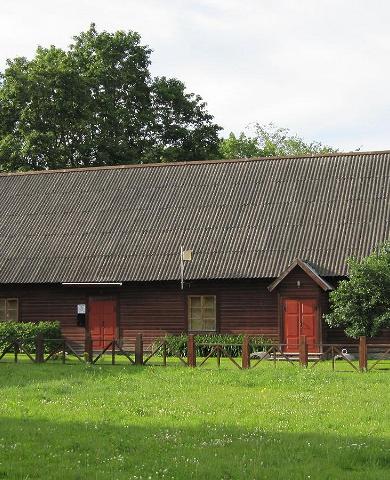