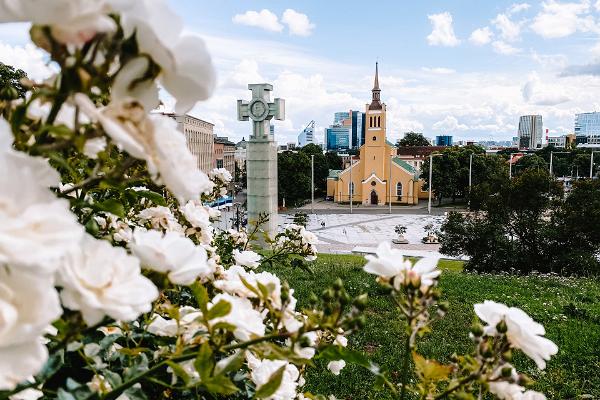 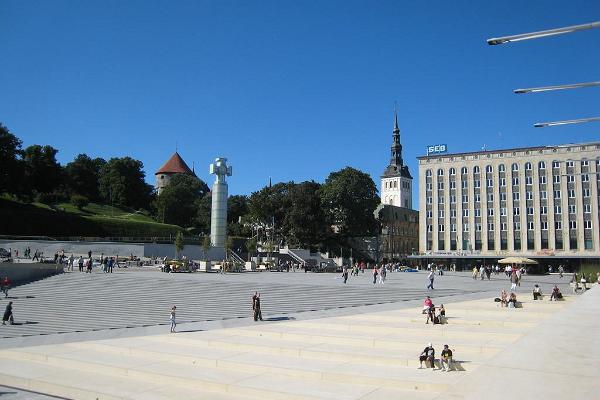 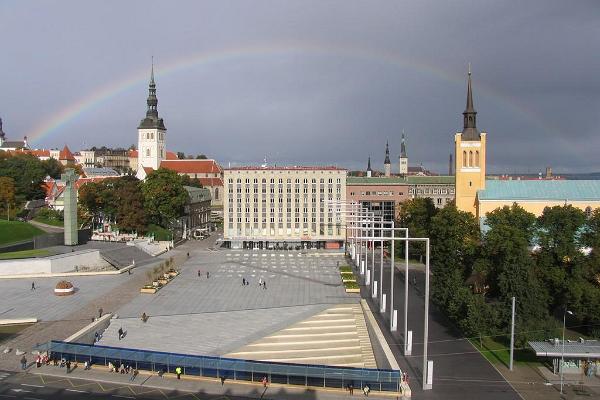 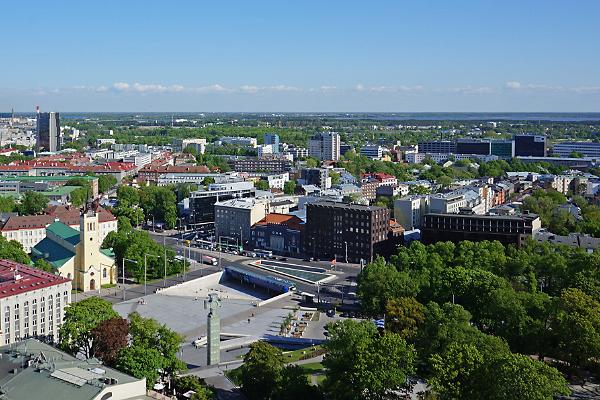 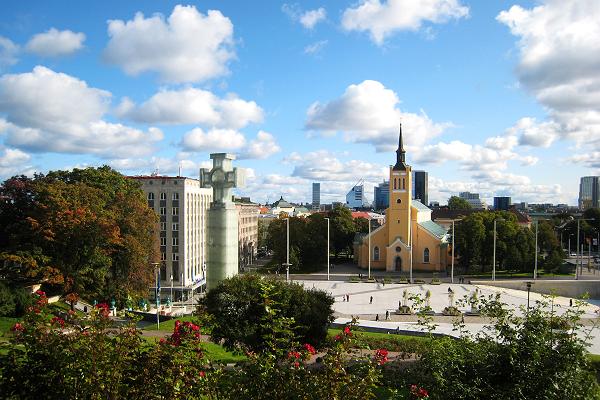 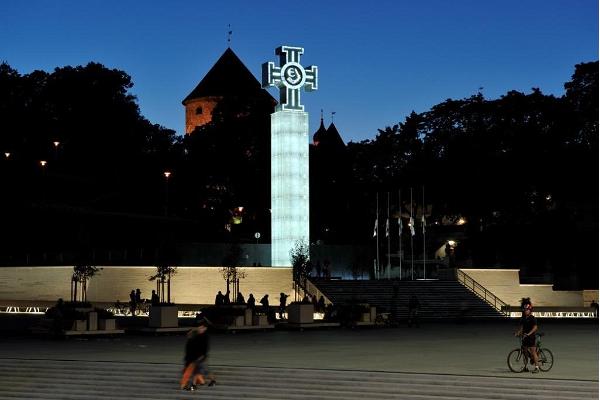 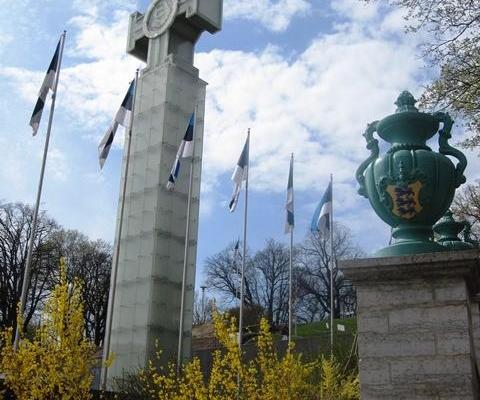 The representative square of Tallinn – Freedom Square is a popular meeting place designed for pedestrians. The monument to the War of Independence is also located there.

Over the years, the square has gone by many names: Heinaturg (Hay Market), Peetri Plats (Peter’s Square), and Võiduväljak (Victory Square) among them. It was first named Freedom Square in 1939, remaining so way until 1948. The name was readopted in 1989.

The defensive structures found at archaeological excavations have been preserved and stored in the parking lot under the square. The remains of the guard gates of the defence tower can be seen at the end of Harju Street through a glass screen.

Based on 124 reviews | Write a review

Lit at night and worth a stroll by after dinner

Memorial to those who fell in Estonia's struggle for independence. Located on Freedom Square it is lit at night and good to walk by going or coming from Old Town. If you want to know more about...

Attractive monument with an interesting story

This is in Old Town and our guide was very funny in pointing out how flawed it is. The glass panels started cracking after the first Estonian winter and many had to be replaced. There is some...

Memorial to those who died

This beautiful monument, which was under wraps during my own visit, commemorates the lives of those who died iighting for others freedom during the campaign for independence. Situated in Freedom... 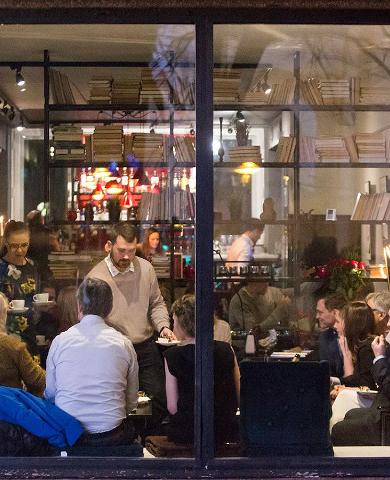 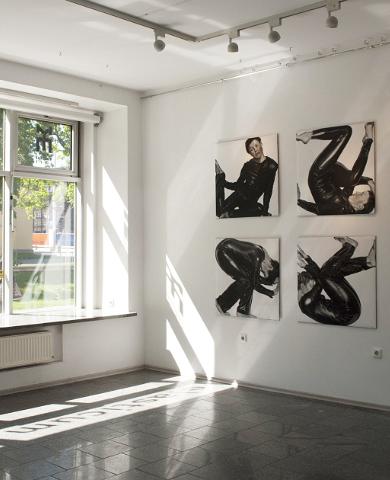 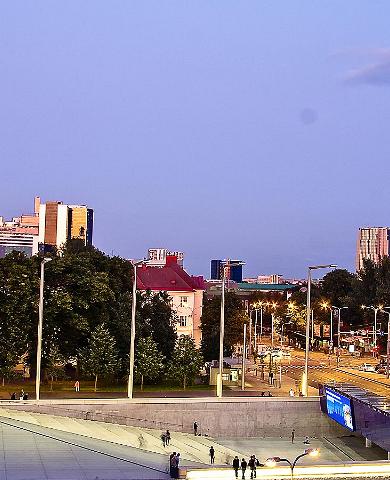 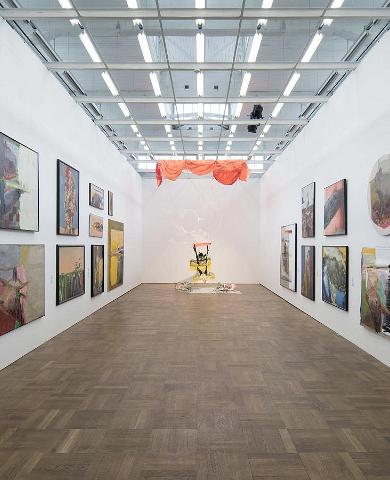