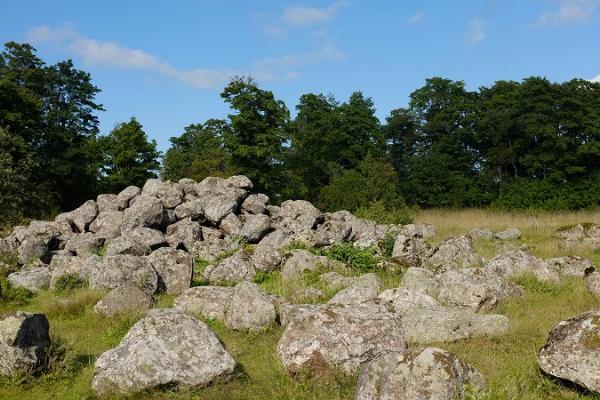 At first, you don’t see more than just a large pile of rocks. Yet it is clear that the strength of ordinary hands would not be sufficient to achieve this. It is often thought this an ancient sacred place, a place where fundamental agreements were concluded, and consultation held with the gods. It is also thought that the pile of rocks marks the grave of Nordic King Ingvar. Ingvar was killed in Estonia around 600 and buried in a place marked with the name Kivi (Rock). There are also stories that this is the place where seaman brought the gods rocks for luck before embarking on voyage. It is also said that manor lord O. R. L. von Ungern-Sternberg was planning to build an Egyptian-style pyramid. 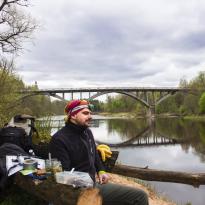 Did not find it. No markings on nearby roads and marked map location ends up in someone's back yard. 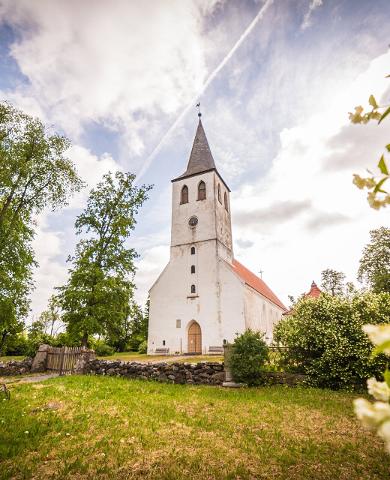