They say that Estonians are the most stationary nation in Europe – thousands of years ago, our forefathers gathered on this land and decided to stay. We carry with us traditions and wisdom that has been passed down from generation to generation. The roots of our story go way back. now we look back and appreciate our old recipes and ancient customs. We want to prepare traditional dishes in a way that all Estonians know and love while also adding a contemporary touch.

Vendace is a tasty and highly nutritious river fish, which was dried and salted during the olden days to be eaten daily with some black bread. The fish was boiled or stewed with potatoes; fish soup was also a common dish. Estonians took to using pans in the last quarter of the 19th century and started frying fish as well; smoked fish gained popularity at the start of the 20th century. Grilled foods become well-known during Soviet times and have become widely popular in the past few decades. 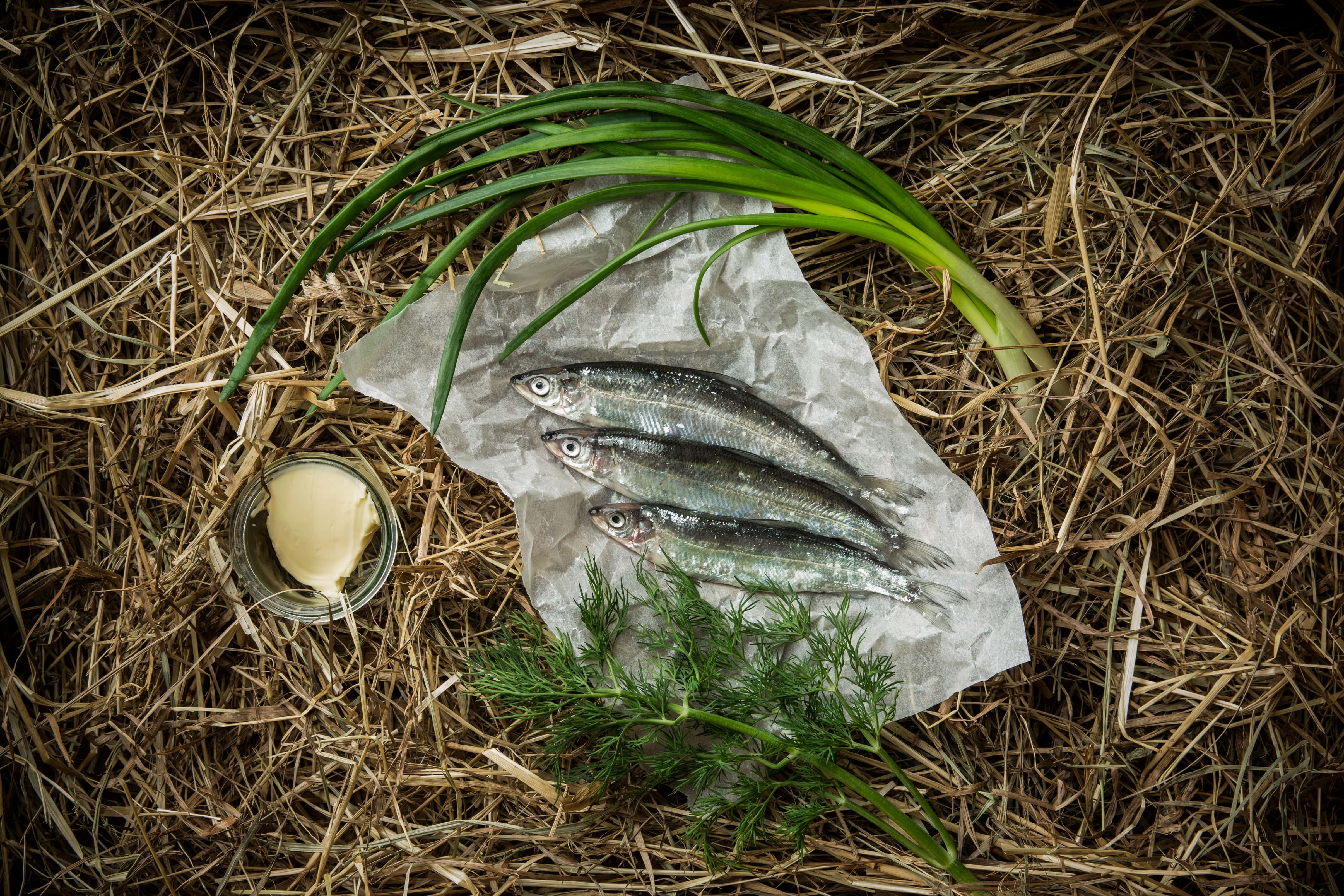 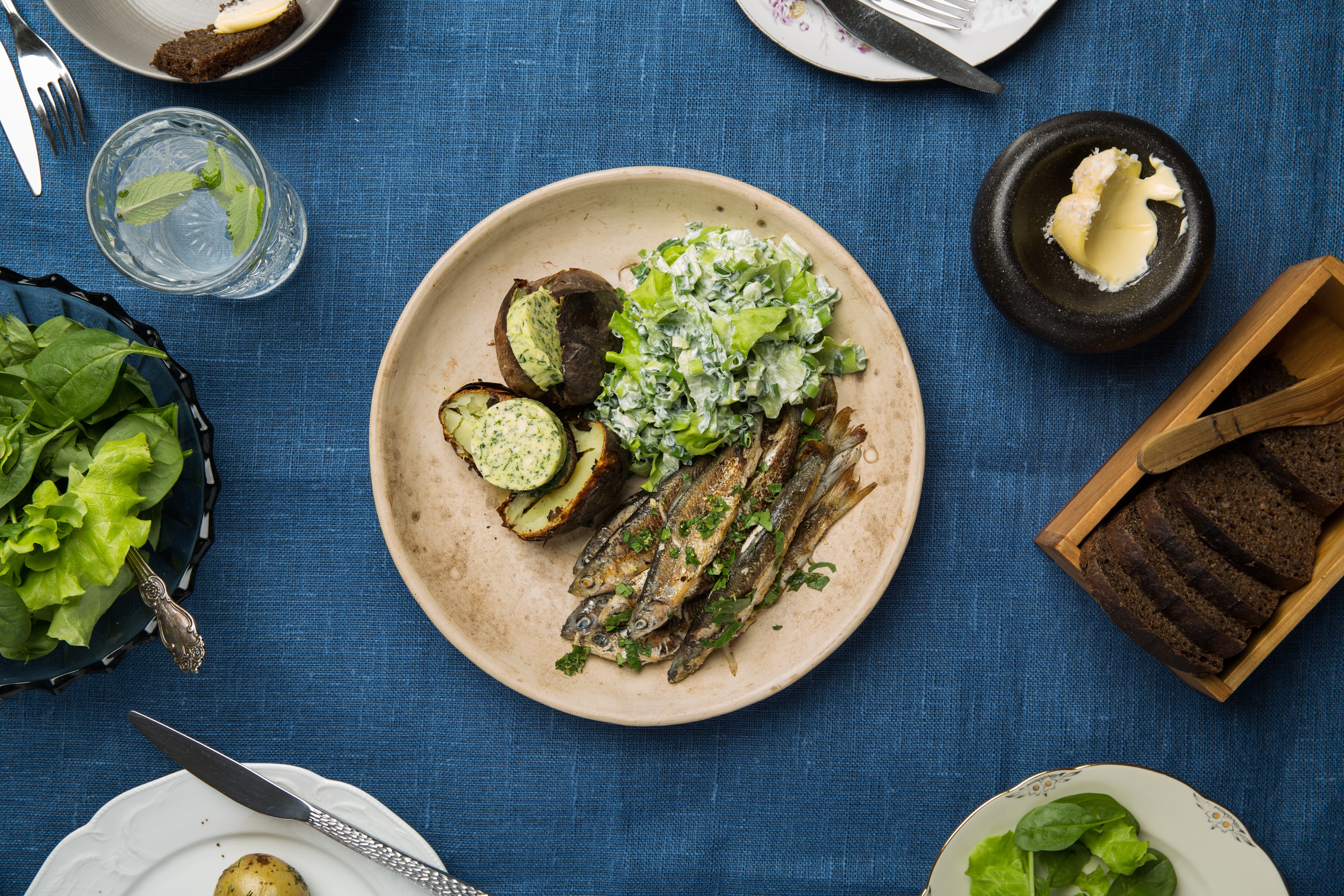 Prior to the 19th century, rhubarb was used primarily as a medicinal plant and became more common as food only later

Pork was smoked already in the Middle Ages and can be considered one of the pillars, as smoked ham was never missing from festive dinners.