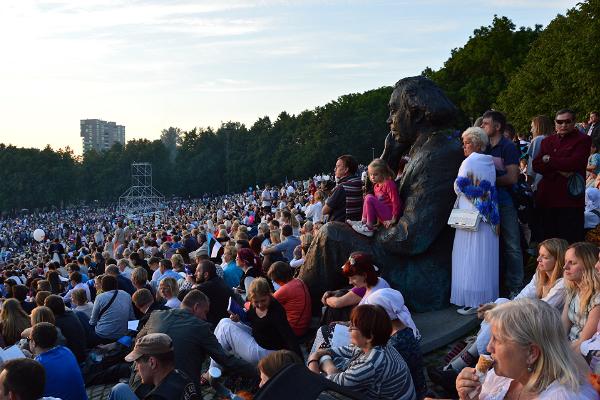 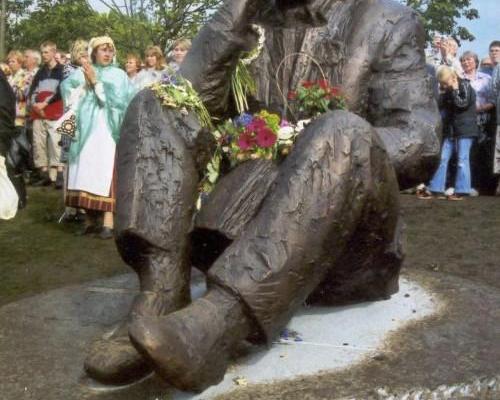 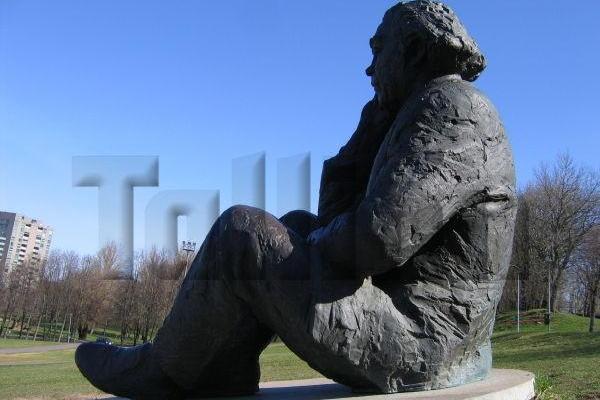 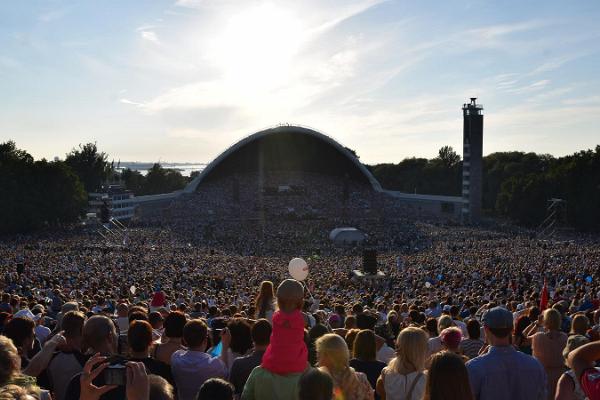 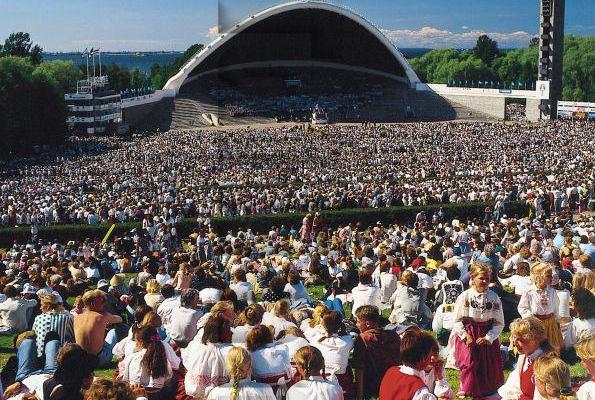 Gustav Ernesaks (1908-1993) was an Estonian composer and choir leader who wrote himself into the history pages with his songs. 'Mu isamaa on minu arm' became the unofficial anthem of Estonians during the Soviet era, and Ernesaks was one of the driving forces behind the national song festival - as well as its general manager.

This monument at Tallinn's Song Festival Grounds was unveiled during the opening concert of the 24th National Song Festival on 3 July 2004. It was designed by Ekke Väli and Vello Lillemets.

Did you know...?
*The first national song festival was held in Tartu in 1869

Based on 52 reviews | Write a review Just a concert venue. Total waste of time to do anything other than drive by slow. Nothing to see. Nothing to do. Cruise lines apparently pick it as a place to hose their customers for a half hour or...

good venue for a concert

I can see this would be a wonderful concert venue, but it wasn't very interesting when nothing was on 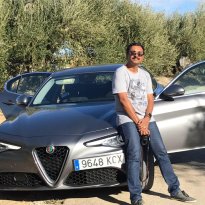 A nice place to visit

This was part of our visit to Tallinn on our cruise trip. A good place to take some photos. A big amphitheater in a good location. If it was during some concert it would have been a rich experience... 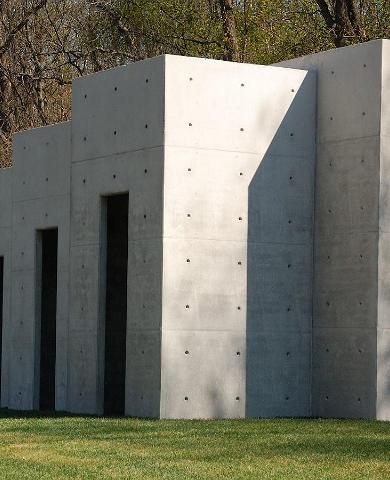 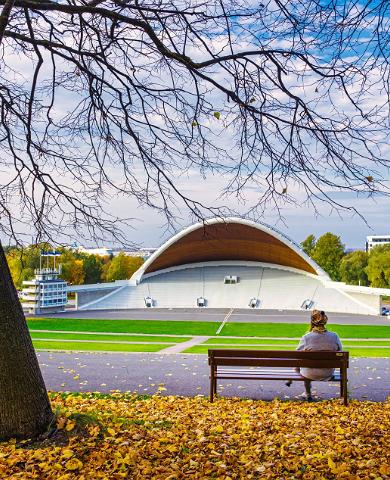