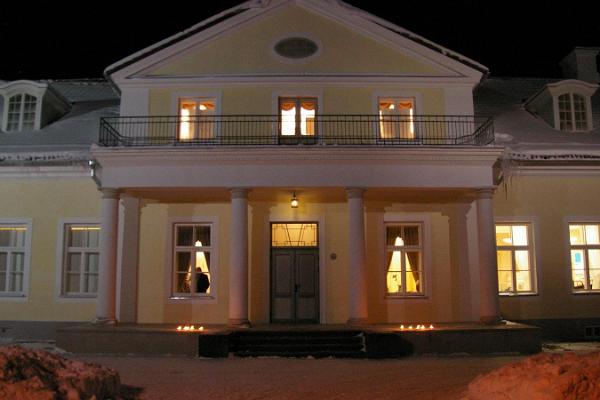 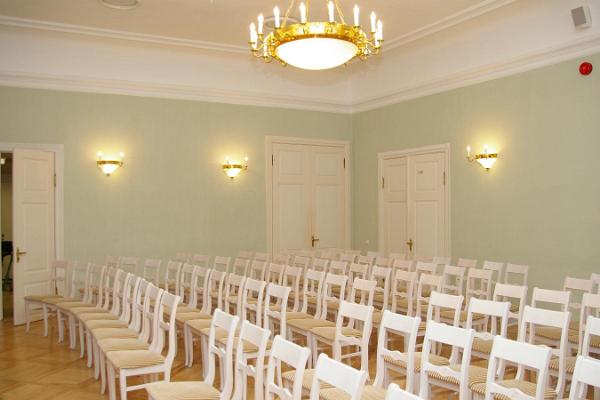 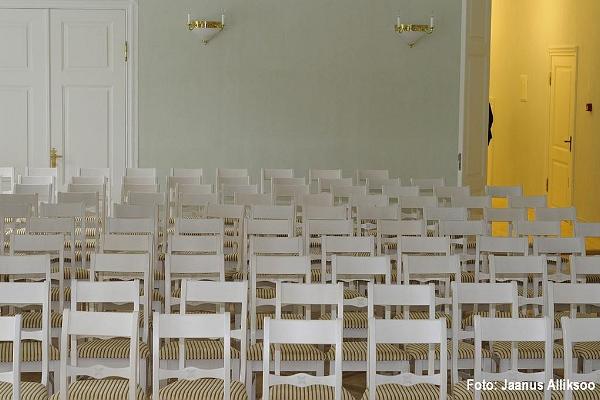 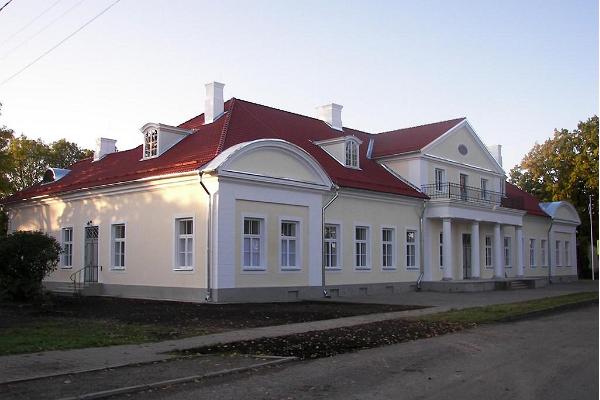 The rooms of Koigi Manor meet most modern technical standards.
You can also enjoy the beautiful manor park, which is also the perfect setting for a successful seminar or a beautiful wedding. Koigi Manor is also used as a schoolhouse, but the need to use the premises of the manor was considered in the course of renovations so that the school and other events held on the manor would not interfere with each other. Good to know: Koigi Manor was renovated with the support of European Financial Mechanisms and Koigi Rural Municipality.

Located in Koigi Village by the Tallinn-Tartu Road (approx. 500 m). 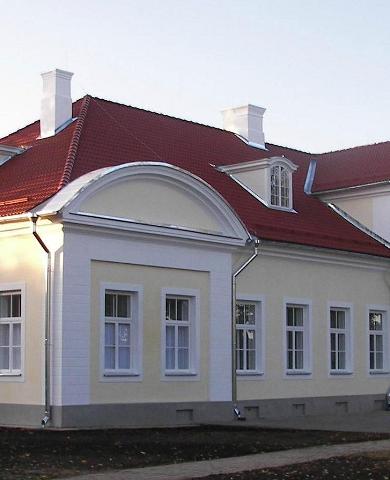