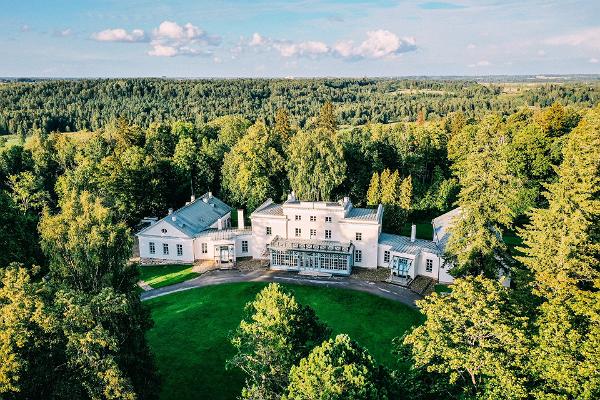 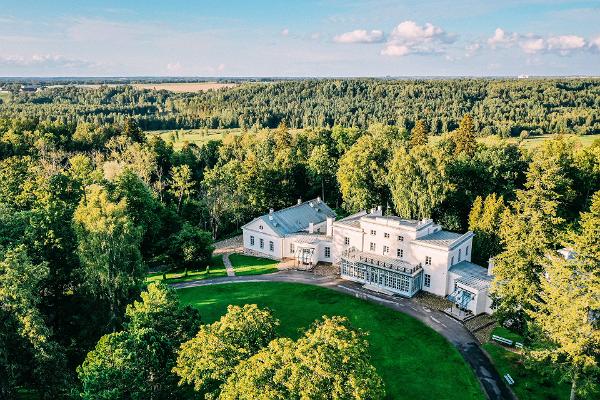 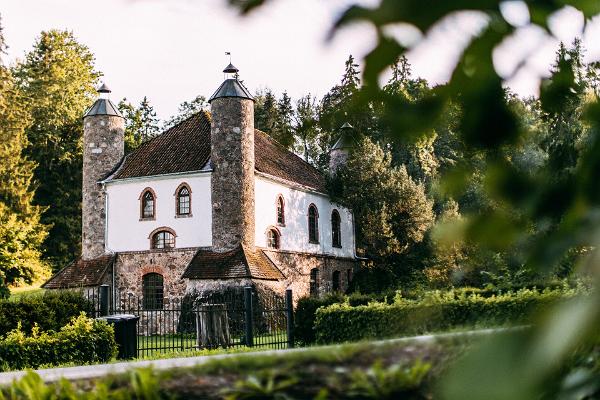 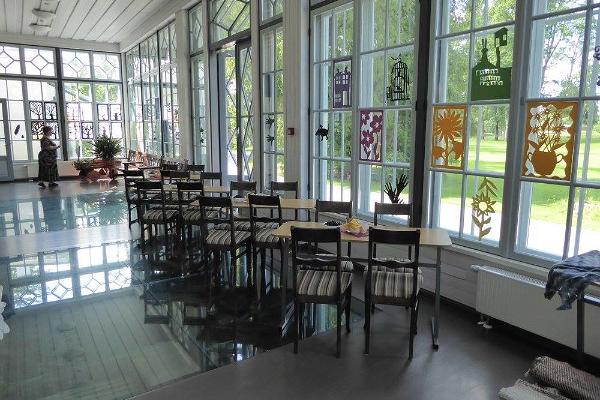 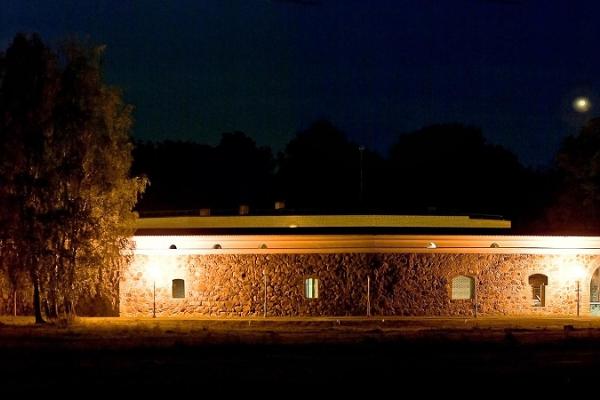 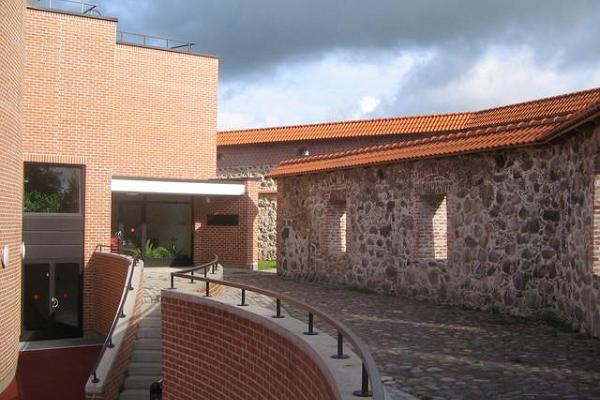 The Heimtali Manor, founded in the 19th century, consists of a classicist main building, a ruler's house, a unique stable, and a beautiful distillery with four chimneys.
Today, Heimtali School is located in the main building. The stable with its unique architecture has been retrofitted into a modern sports building.
The distillery, reminiscent of the Tower of London, is actually a manor-era cheese factory, and is privately owned.
Around the heart of the manor, on the banks of the ancient Raudna Primeval Valley, is the Heimtali forest park. The park is rich in springs and there are both domestic and exotic tree species. Limes over 200 years old grow in front of the manor. Study trails pass through the manor park, which introduce the surrounding nature.
The Heimtali Museum of Domestic Life is close to the manor. 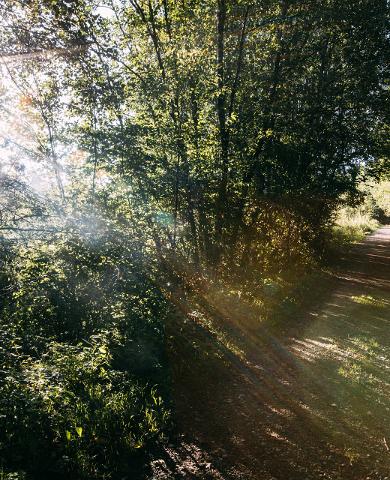 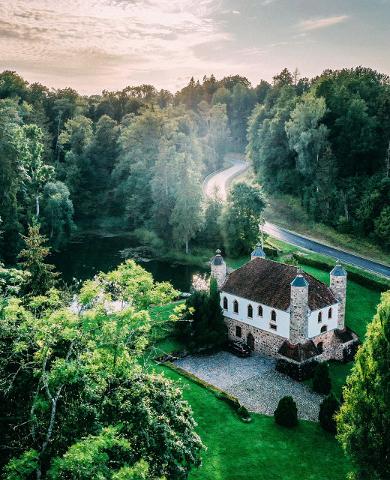 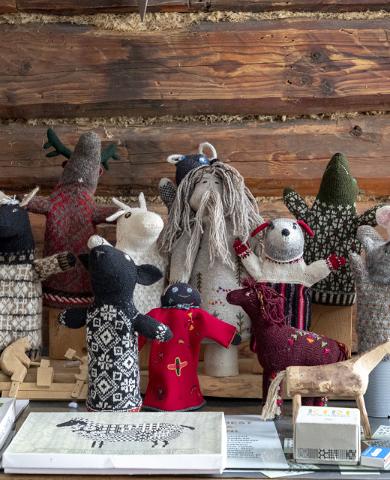 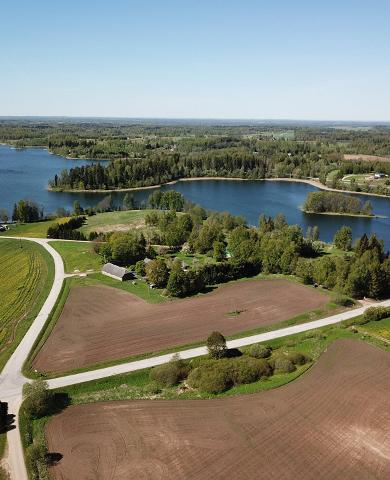