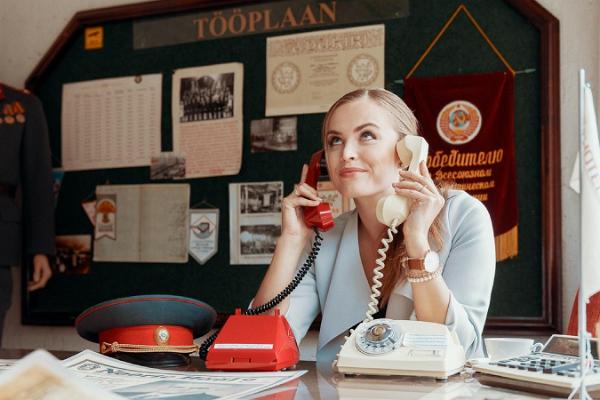 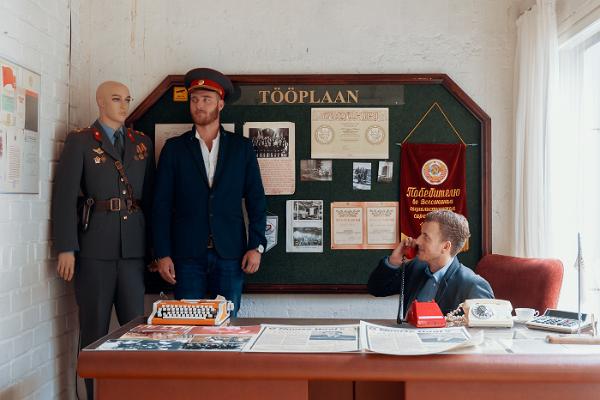 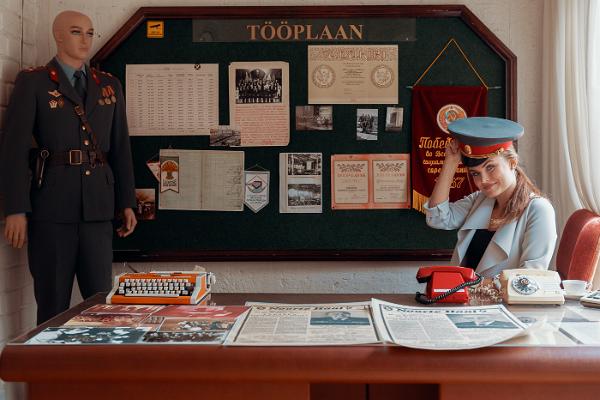 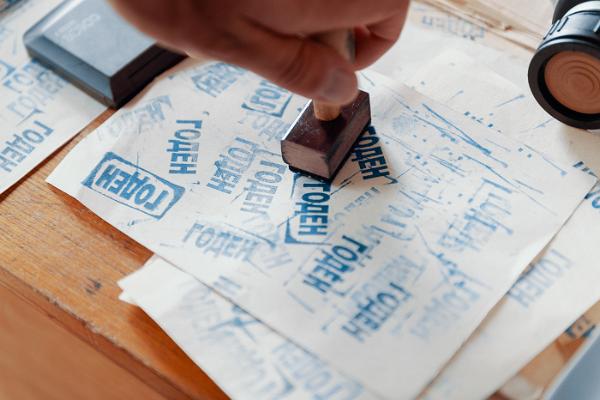 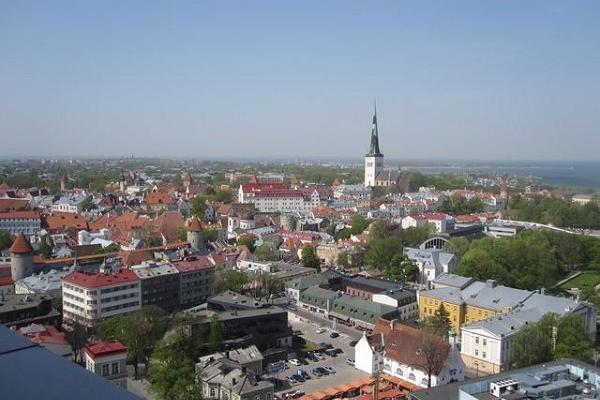 There once was a hotel that came to be named the Viru.
The year was 1972, and there were still two decades or so until the fall of Communism and the collapse of the Soviet Union. Any hotel that was appropriate for foreign visitors also had to be appropriate for the KGB...
This museum tells the story of more than just one hotel and the KGB: it is a treasure trove of stories of two different worlds - one which existed mostly on paper, of happy Soviet citizens living in friendship and never wanting for anything, led by a wise, all-powerful group of men in a place where there were never any accidents or catastrophes; and the other real world, which was a very different and a much tougher place to live in.
Please book in advance to visit the museum. 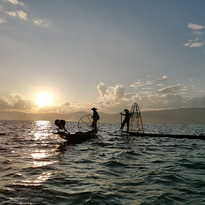 This museum (on floor 23 of the hotel) would be nice and interesting, if the guide could make some more out of it. But he did the tour in 45 minutes, without special stories and he was only... 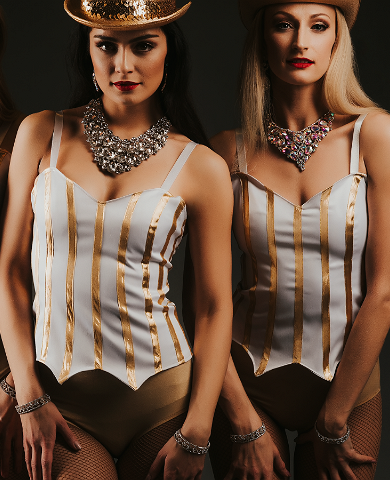 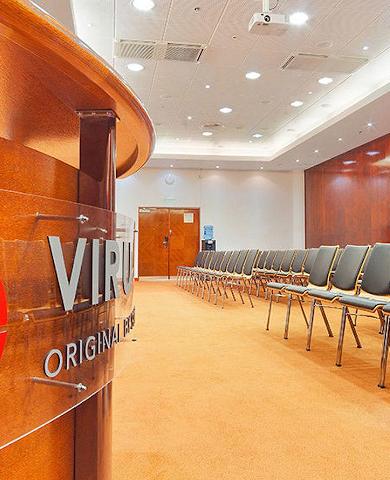 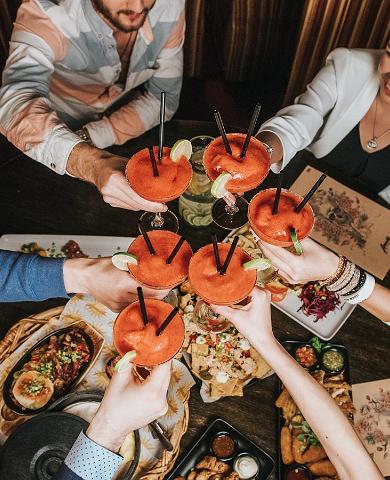