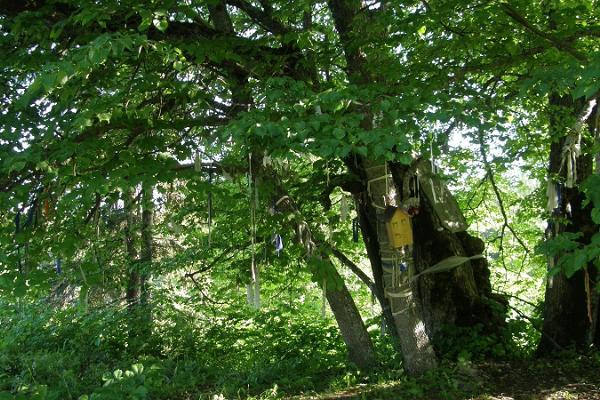 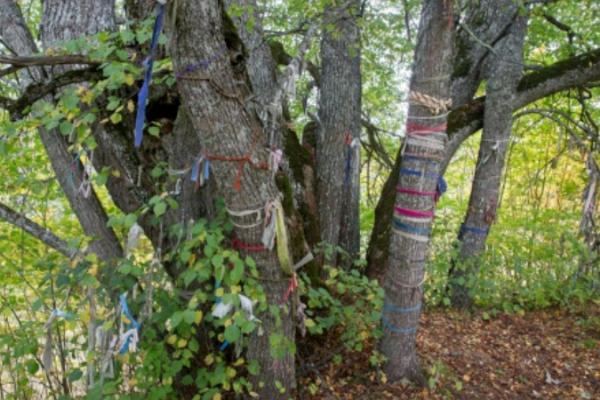 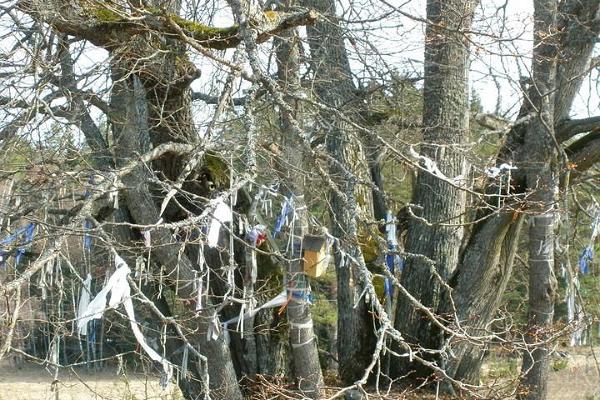 The lime tree on Ilumägi hill is one of the few remaining trees in Lahemaa National Park that was considered sacred to ancient Estonians. According to the recollections of locals, tributes were still being brought to the tree as recently as the early years of the 20th century. People believed that if you offered something nice to the tree, something good would also happen to you. A spring once emerged from beneath the tree whose waters were used to treat eye problems, but it has since dried up.

Driving along the Tallinn-Narva highway, turn off at Viitna in the direction of Palmse. Drive on from Palmse manor directly to Ilumägi hill. You will see the lime tree on your right. 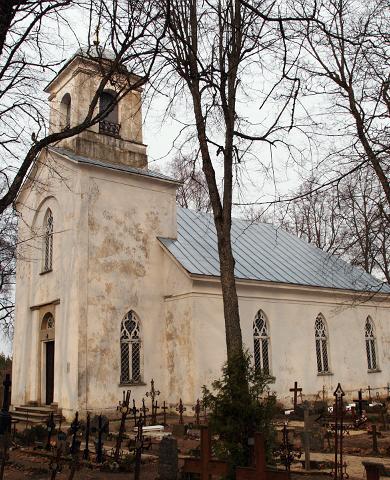