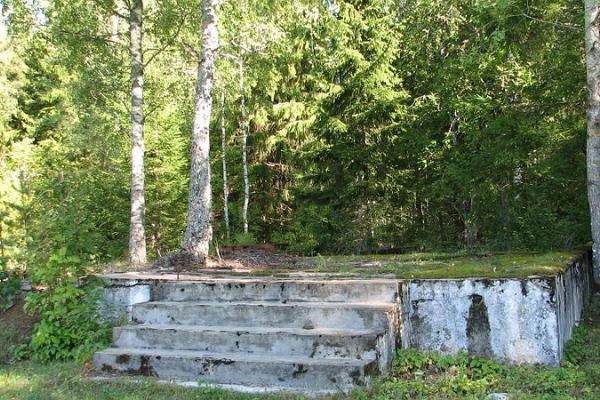 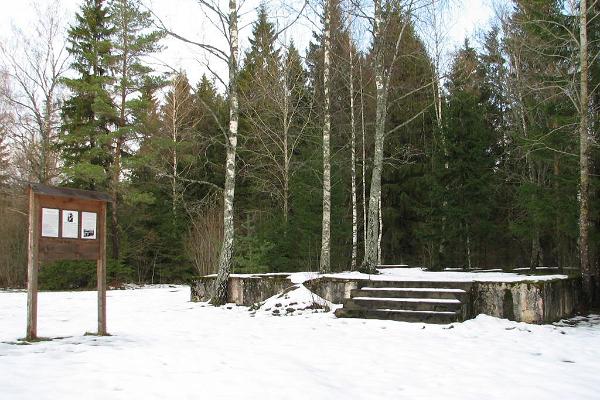 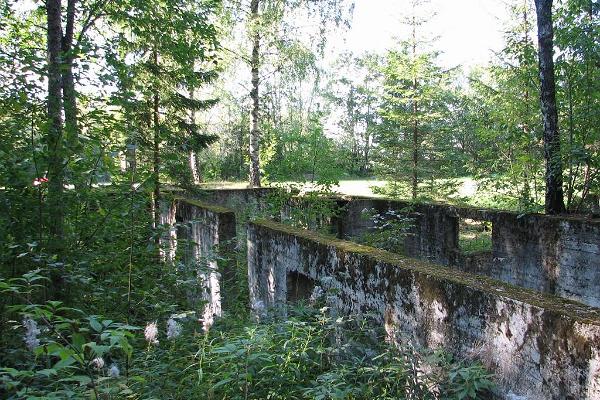 South from Ebavere hill is former farm of Admiral Johann Pitka who was hero of the Estonian Independence War, the creator of armoured trains and Estonian navy. The house used to be stylish, colour and joyful, but now there are just remains- foundation and walls of the cellar. On the front entrance of the house used to be sailor shaped knocker, a sailors house mark. Rooms of the house were full of light with tasteful interior and paintings. Houses and their interior were mostly J.Pitkas own work.